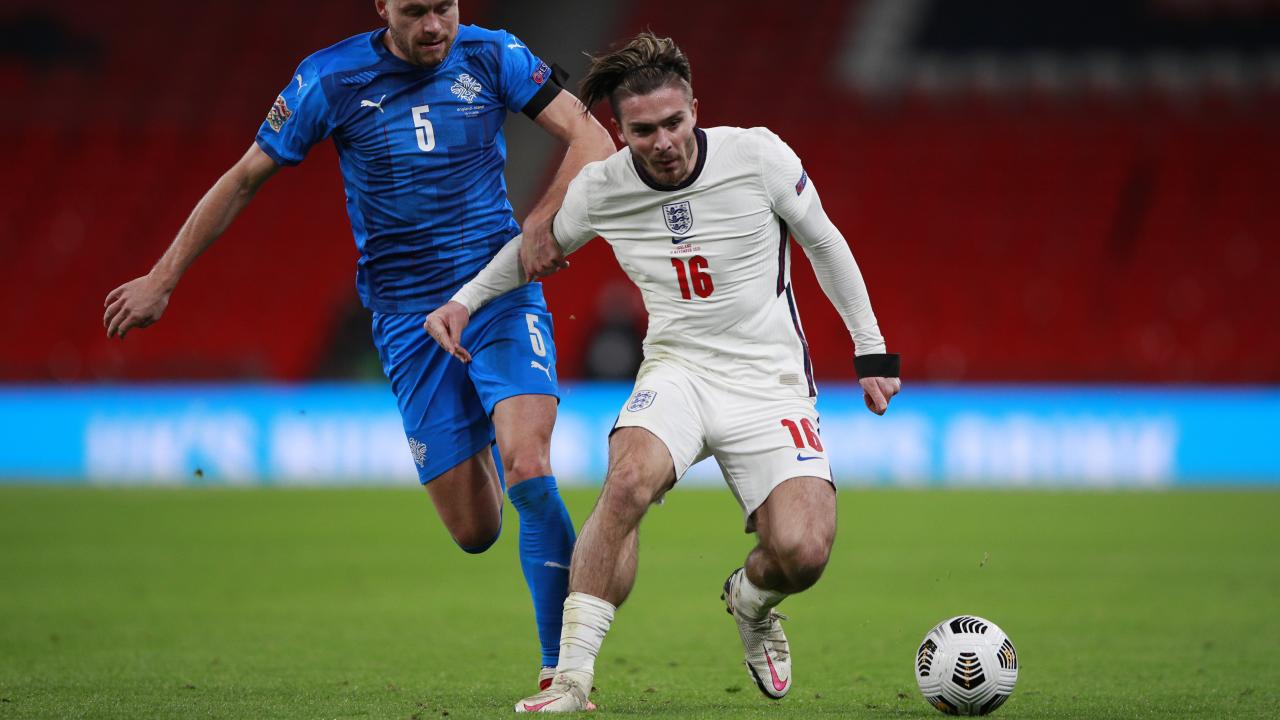 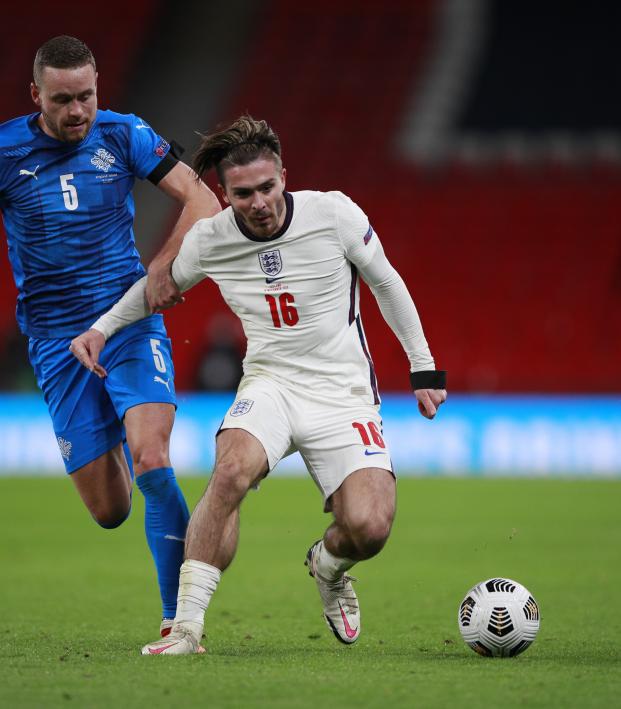 England Has A Cakewalk, And Other Takeaways From UEFA's World Cup Qualifying Draw

The draw for UEFA World Cup 2022 Qualifying took place Monday, December 7, leaving us with an enticing list of matchups to look forward to in 2021.

The 2022 World Cup qualifying groups have been drawn for European countries  pic.twitter.com/rfziJTsq0j

Spain and Sweden will face off again in a rematch of Euro 2020 qualifying. Border rivals Italy and Switzerland will tussle in Group C. The Netherlands will also have a chance for redemption against Turkey, the country that defeated them 3-0 in 2015, essentially dooming their Euro 2016 qualifying campaign.

World Cup qualifiers begin March 24-25 of 2021 and according to UEFA, this is how qualifying will work:

Besides the convoluted qualification process, here are some other important conclusions we can gather from Monday's draw:

The Three Lions most difficult opponent is Poland, ranked 19th in the world, but a side England has not lost to since 1973. England has just one loss in its last three qualifying campaigns, a tribute to the nation's talent, but when your qualifying group has Albania, Andorra and San Marino, sometimes it's better to be lucky rather than good.

Croatia is the highest seed in this group, but four countries will believe they have a realistic chance to qualify. Slovakia has qualified for the last two Euros and managed a second-place finish in the last round of WCQ. Russia won eight of its ten matches to qualify for Euro 2020, its only losses coming against group-winner Belgium. Slovenia is a solid side that defeated Poland in Euro 2020 qualifying and has allowed less than a goal per game during its last three qualifying campaigns.

Any of these four teams could come out on top.

Could Wales Break Its Drought and Can Finland Finally Qualify?

Scotland just reached its first tournament in 22 years, leaving Wales to wonder how it has not qualified for the World Cup since 1958. The constituent unit of the United Kingdom most recently qualified for an international tournament in 2016, when Gareth Bale and Hal Robson-Kanu helped led the Dragons on a miraculous run to the Euro semifinals. Ryan Giggs' side won its Nations League group, ensuring Wales a spot in the playoffs, valuable insurance given that Wales is grouped with Belgium.

The Fins had not played in a major tournament until they qualified for Euro 2020 to be played next summer. The Scandinavian side will be riding high, but the WCQ draw did them no favors. Finland will be in Group D, matched up with Ukraine and France, both group winners in Euro 2020 qualifying, as well as an underrated Bosnia and Herzegovina side.

Luxembourg is the only country other than Finland to have never made the World Cup in more qualifying attempts. Making it to World Cup 2022 will be no easier for the Fins.

Neither Georgia nor Kosovo were ranked highly in their qualifying pots, but both teams could play spoiler in Group A. These small nations have both risen more than 30 spots in the FIFA rankings over the last five years.

Kosovo is a dangerous side, scoring more than any other England opponent in a 5-3 loss to the Three Lions in September 2019. The Kosovans also only suffered one loss to a country that wasn't named England in Euro 2020 qualifying. On the other hand, Georgia is stout defensively, managing three home shutouts in four matches during the Euro 2020 campaign. Georgia narrowly missed out on Euro qualification next summer, suffering a 1-0 loss in the playoff final to North Macedonia.

While neither side has their hopes set on World Cup qualification, they could ultimately be the ones that decide the group.