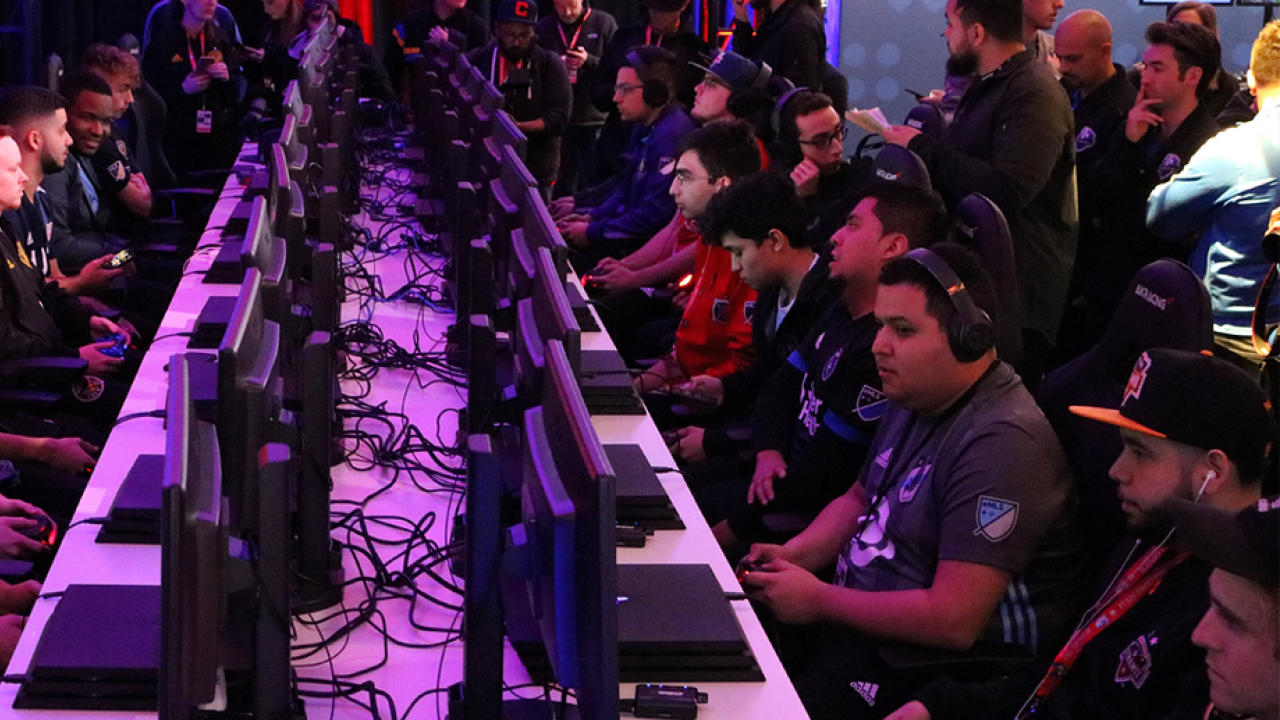 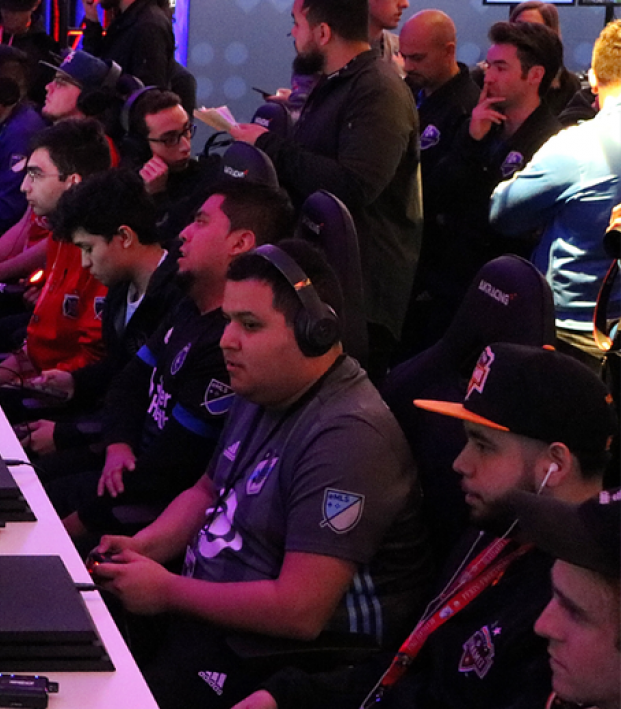 Travis Yoesting April 6, 2018
Through the preliminary rounds, Houston Dynamo's Memo Trevino is the favorite to win the inaugural eMLS Cup at PAX East.

The preliminary rounds of the inaugural eMLS Cup are in the books and a clear favorite has emerged. With 19 MLS clubs sending professional gamers to Boston to compete in the tournament, Houston’s Kid M3Mito has dominated the competition, the only player to make it through the first round undefeated.

For those unaware, the eMLS Cup is a new eSports competition put on by Major League Soccer and EA Sports’ FIFA franchise. Backed by professional clubs, these video game players arrived with the goal of becoming the first eMLS Cup champion and earn one of two berths to the FIFA Global Series Qualifiers, on the road to the eWorld Cup Grand Final.

The event kicked off Thursday and will continue until Sunday’s final. Friday marked the end of the preliminary rounds, with round-robin competitions between conferences (East and West, though not necessarily divided like the actual league). The eMLS Cup is taking place at PAX East, a delightful, inclusive, annual gaming expo. Fortunately, no one has yet had to fight a wolf to the death.

FIFA eSports tournaments allow competitors to use any player from any team to create an All-XI of their choosing. This means a lot of teams will be loaded with a front three of Cristiano Ronaldo, Lionel Messi and Luis Suarez. But the eMLS Cup is unique because it requires competitors to include at least three MLS players on the field at all times, including at least two from the team that player is representing.

This means the LA Galaxy rep, GGGodfather, has an advantage in that he can use Zlatan Ibrahimovic. Likewise with Toronto FC’s PhilB94, who has Sebastian Giovinco, Jozy Altidore and Michael Bradley from which to choose.

But players from clubs without 80-plus-rated players have to be more strategic in their roster selection.

This will be the squad I'll be using in Boston. @alberthelis17 and Juan David Cabezas from @HoustonDynamo Vamos!!!#eMLSCup #ForeverOrange pic.twitter.com/s6bGztx5kt

Kid M3Mito, also known as Memo Trevino, went with the speed of Alberth Elis and it’s paid off. He is currently heads-and-shoulders above the competition through the preliminary rounds, going 15-0-3 in league play with a plus-40 goal differential. With 48 points, only FC Dallas’ AlanAvi and Sporting KC’s SKC Alekzandur come close with 37 points apiece.

In the East, which has nine teams compared to 10 in the West, didychrislito of NYCFC leads what is a tight league table with 31 points. He’s followed by Toronto FC’s PhilB94 on 27 and Montreal’s LyesMTL with 26 points.

Like any American sport, the regular season hardly trimmed down the competition, with 16 of 19 teams advancing to the playoffs. This means it’s still anyone’s tournament. Well, anyone except the representatives from New England, Colorado and Seattle, who were eliminated.

The conference quarterfinals and semifinals will be Saturday, with the conference finals, third-place match and eMLS Cup final slated for Sunday. Fans can tune in via Twitch to watch Saturday and Sunday’s action.