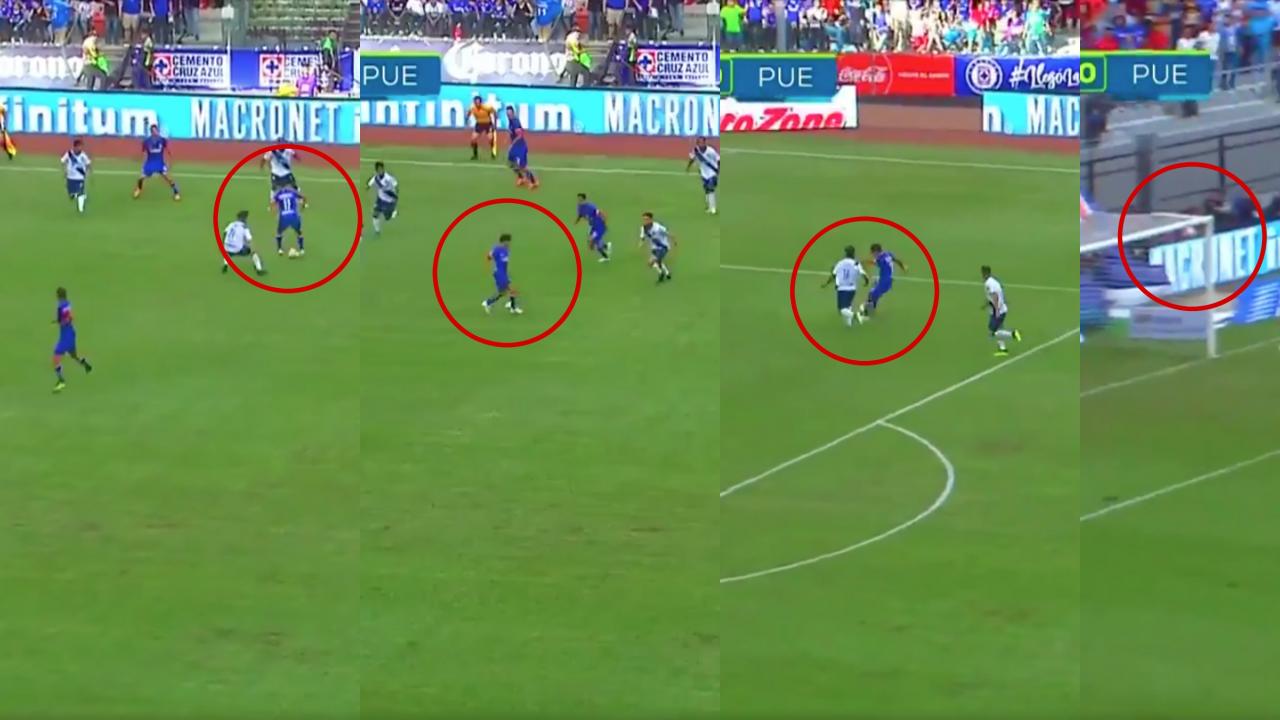 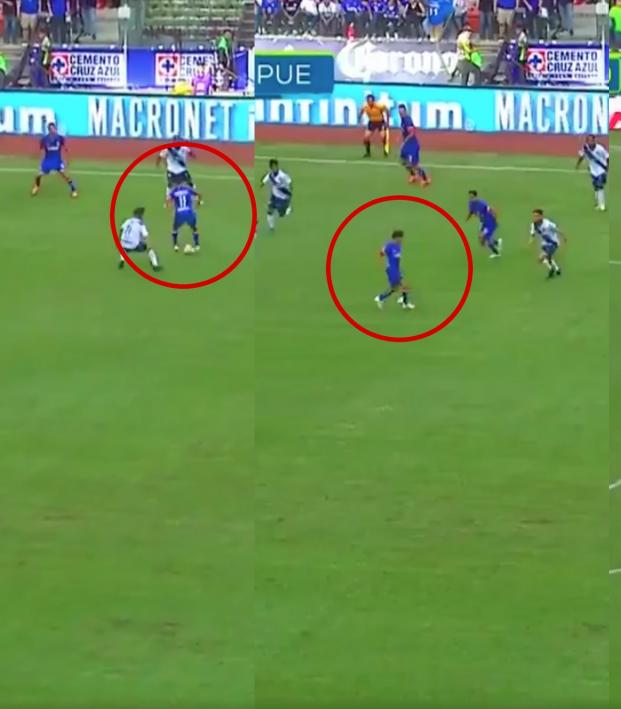 Tabaré Azcona July 24, 2018
One week into Liga MX, Elías Hernández scored what will most likely be the best goal of the tournament.

Think it’s a little early to announce the Liga MX best goal of the 2018 season? Look at this Elías Hernández goal and think again.

On the first week after resuming Liga MX, Cruz Azul’s Elías Hernández scored what will very possibly be named the goal of the season.

However, the game was really tight and the match was 0-0 up to 10 minutes before the end of regular time.

The result was ruining what was anticipated to be a Cruz Azul homecoming celebration.

However, in the 81st minute the opening goal came for Cruz Azul via a set piece and a well-placed Andrés Renteria header.

In the 90th minute, Milton Caraglio scored from the spot after the referee awarded a doubtful penalty kick.

But the best was yet to come. Four minutes later, a fantastic moment happened.

Attacking on the right side and followed by two consecutive back-heel passes and a devastating nutmeg, Elías Hernández buried the ball in the top left corner. The keeper had absolutely no chance to stop the shot.

Have a closer look. The play is simply astonishing: the back-heels, the nutmeg, the shot. Man what a goal!

So after one week since the tournament started, we can safely say this will be Liga MX best goal of the season.

Or do you think anyone will be able to top this incredible goal?