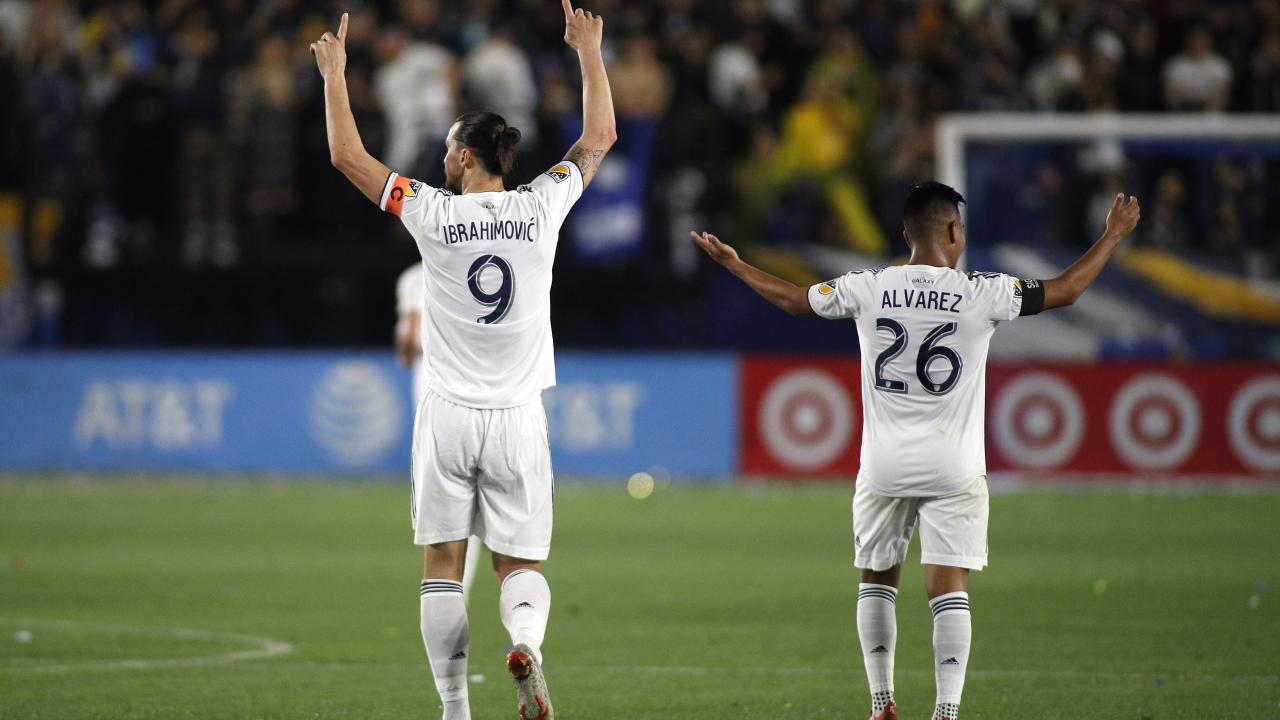 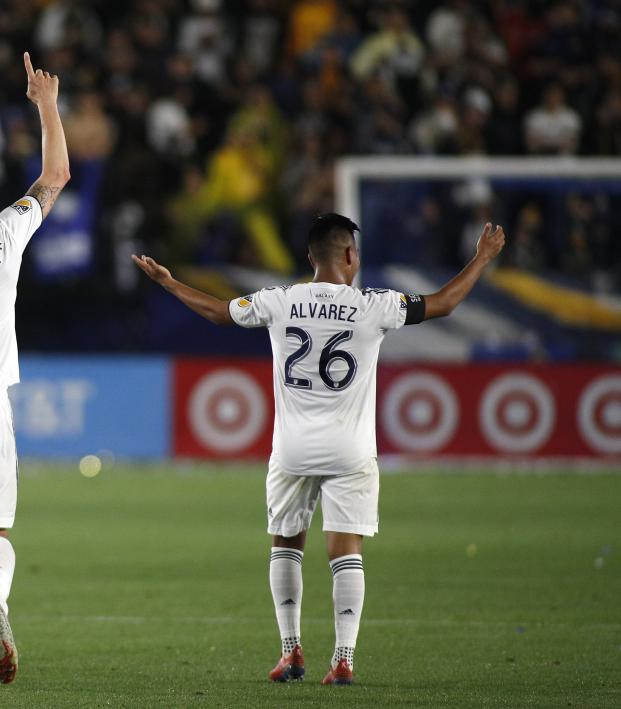 Connor Fleming March 6, 2019
The 16-year-old is a special talent, and Mexico is looking to capitalize on U.S. Soccer's hesitancy.

A big storyline from Major League Soccer’s opening weekend was the debut of 16-year-old LA Galaxy phenom Efrain Alvarez. The Los Angeles native was an academy product before becoming a revelation in the USL last year, scoring 12 goals and adding three assists in 17 appearances for the club’s reserve team, LA Galaxy II.

He picked up right where he left off with the first team on Saturday after coming on as a substitute for his MLS debut in the 60th minute. Eight minutes after coming on, the teenager registered the assist on Daniel Steres’ equalizing goal.

Then, in the 80th minute, he played a part in the winning goal scored by Zlatan Ibrahimovic. The question now isn’t how good Alvarez will be for the Galaxy, but how good Alvarez can be on an international scale.

16-year-old Efrain Alvarez stole the show in his MLS debut on Saturday night for the LA Galaxy pic.twitter.com/f7YPnIApkP

That’s the inquiry that former USMNT player and Liga MX star Hérculez Gómez recently fielded during his work with ESPN. According to Gómez, Mexico is now aggressively targeting Alvarez, and the federation will go as far as selecting him at this summer’s Gold Cup to guarantee his services for the future.

Although Alvarez represented the U.S. at the U-15 level, he’s now turned out for Mexico at the U-15 and U-17 levels.

This aggressive approach from the FMF shouldn’t come as a surprise to U.S. Soccer — Alvarez’s LA Galaxy II coach, Mike Munoz, credited it as the reason why Alvarez switched to Mexico in the first place.

“With U.S. Soccer, Efra was dropped from the camp for whatever reason. I don’t know if there was a collective decision from U.S. Soccer,” Munoz told Soccer America with regards to the player’s switch. “Unfortunately when he was dropped, Mexico came knocking at the door and has been there ever since. … Those are questions you’ll have to ask U.S. Soccer. It was definitely a decision by U.S. Soccer to not bring him back in, which opened the door to Mexico. Mexico was very aggressive to come after Efra, to come to his house, to invite him into camp.”

However, Gómez said he believes that Alvarez’s final decision is still “very much in the air,” and current USMNT boss Gregg Berhalter actually spoke about the player at a news conference Wednesday.

“Regarding Efrain, for us it’s been interesting to watch from the background because he’s a guy that has taken a pathway that, you’d call it a somewhat normal pathway although it’s been accelerated,” Berhalter said. “He started out in the academy of LA Galaxy, he played there, he went to the second team of LA Galaxy, he did really well with the second team and now he’s making an impact with the first team. That’s exactly what we want to see continuing. It would be great if he continues to chip away and get playing time and now can be a consistent performer for one of the top clubs in MLS.

“We’ll be there watching the whole thing, and when he’s doing what we expect him to do, there will be an opportunity for him with the U.S. national team. Regarding a potential choice for him, we want to create an environment that players want to be in. We want to create a playing style, a team spirit that players want to be a part of. If we do, we’re confident we can get players like that and keep players like that in our program.”

The Galaxy travel to play FC Dallas on Saturday, March 9, and then the club hosts Minnesota United on Saturday, March 16. Alvarez will certainly get minutes in both of those games, and it’s not difficult to imagine him opening his MLS scoring account this month.