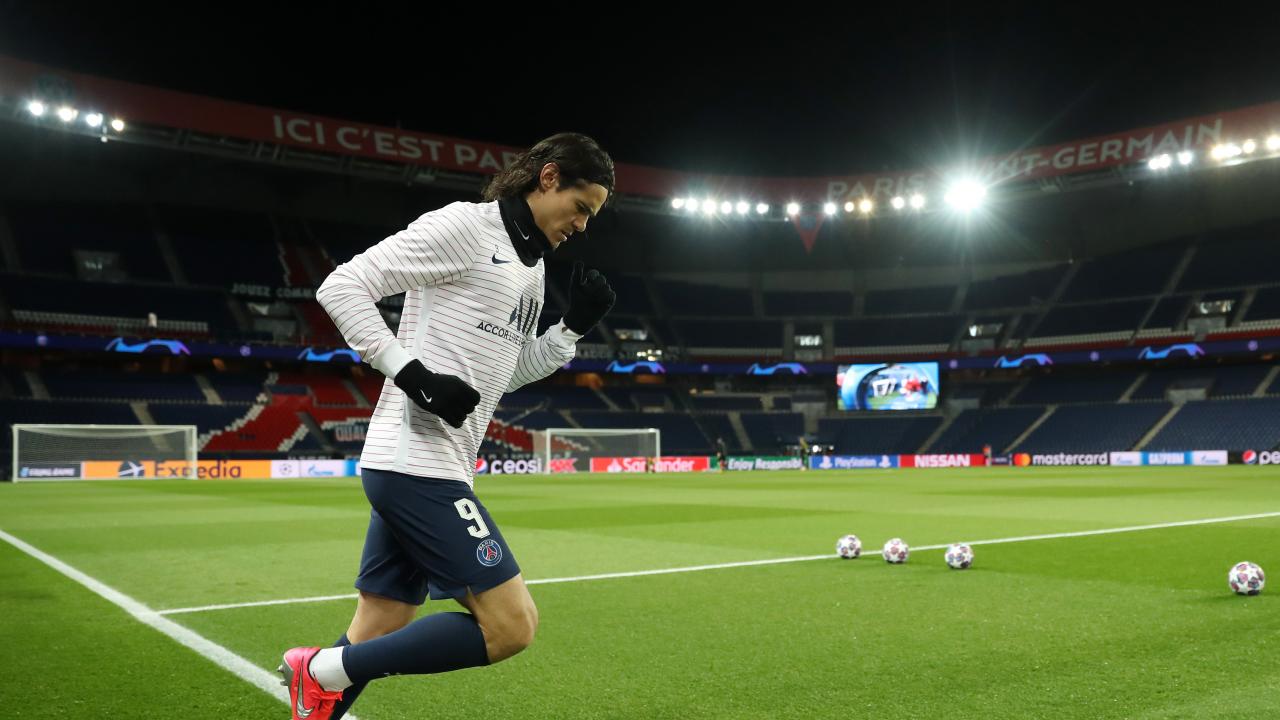 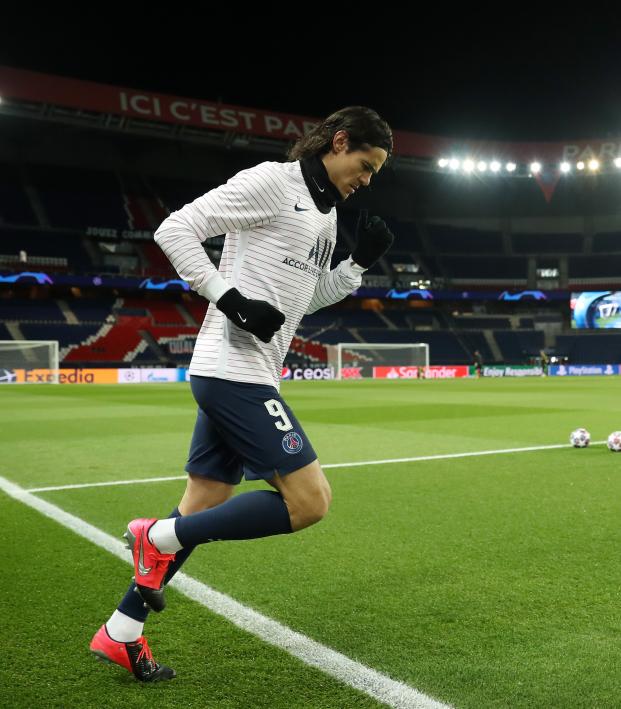 Reuters October 3, 2020
Manchester United is reportedly close to signing a man who scored over 200 goals for PSG.

Uruguay international Cavani is a free agent having left Ligue 1 champions PSG at the end of his contract in June.

Man United are in discussions with Edinson Cavani, according to @RobDawsonESPN. pic.twitter.com/skOCe6H78Z

The 33-year-old was deemed surplus to requirements in the French capital but finished as PSG's all-time top scorer with 200 goals in over 300 appearances in all competitions.

Cavani could offer United manager Ole Gunnar Solskjaer an experienced option in attack as they look to challenge on domestic and European fronts this season.

United are also looking to trim their squad before the transfer window shuts on Monday and midfielder Andreas Pereira has joined Lazio on a season-long loan deal.

Portuguese defender Diogo Dalot has also been linked with a move to Serie A, with Italian media reporting that the full back is on the verge of completing a loan move to AC Milan.

(Reporting by Hardik Vyas in Bengaluru; Editing by Ken Ferris)