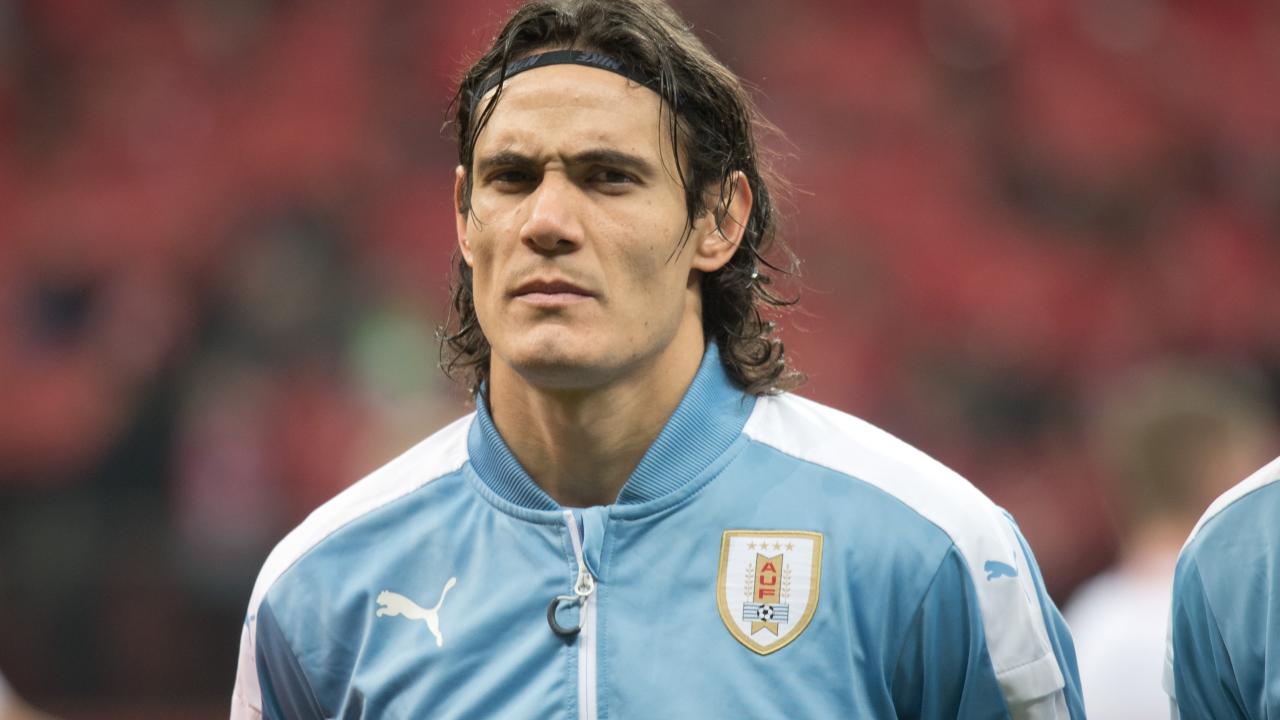 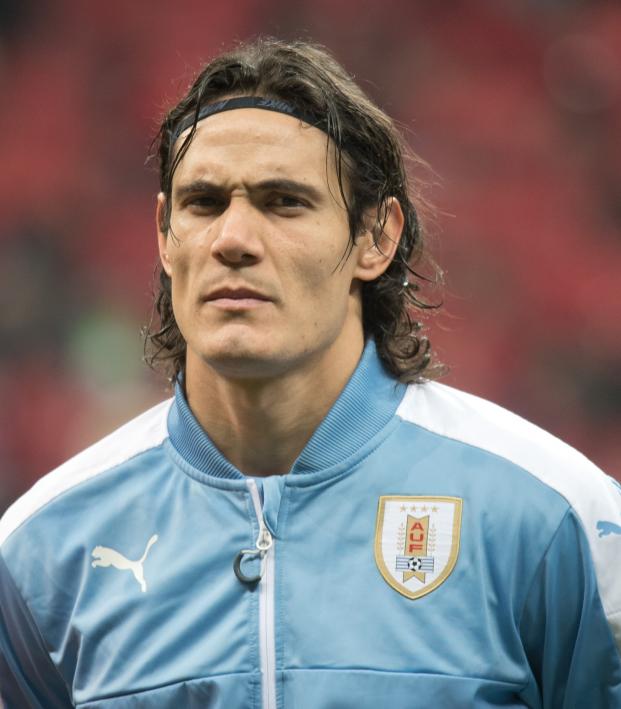 Bryce Badwan June 30, 2018
Luis Suarez and Edinson Cavani exchanged a couple of cross-field passes to one another to give the Celeste an early 1-0 lead vs. Portugal in the Round of 16.

Portugal vs Uruguay. The stigma going in was a back-and-forth gritty match between two defensively minded teams. Cristiano Ronaldo would be leading the offense for Portugal and Luis Suarez and Edison Cavani would give Portugal their toughest test yet.

It didn’t take long for the Portuguese defense to be tested by Uruguay’s elite striking pair. The pair connected on a give-and-go that crossed the entire field. Edison Cavani lasered one 50 yards to Luis Suarez and then the Uruguayan talisman rifled a cross right back to El Matador for a goal vs Portugal.

What a connection between Luis Suarez and Edinson Cavani!

Cavani lasered a cross field pass before this.

Chcek out the pass from Cavani to set up the goal.

Edinson Cavani gives #Uruguay the early 1-0 lead against #Portugal. The deadly strike duo did it all themselves--Cavani hit a diagonal ball to Suarez, who then crossed it back to him for a back post header.#URUPOR #URU #POR pic.twitter.com/c9bxlSxHW4

Uruguay will now rely on its two centerbacks, Diego Godin and Jose Maria Gimenez, to neutralize Cristiano Ronaldo. The Atletico Madrid pair has had its share of Ronaldo, meeting him twice a year in La Liga.