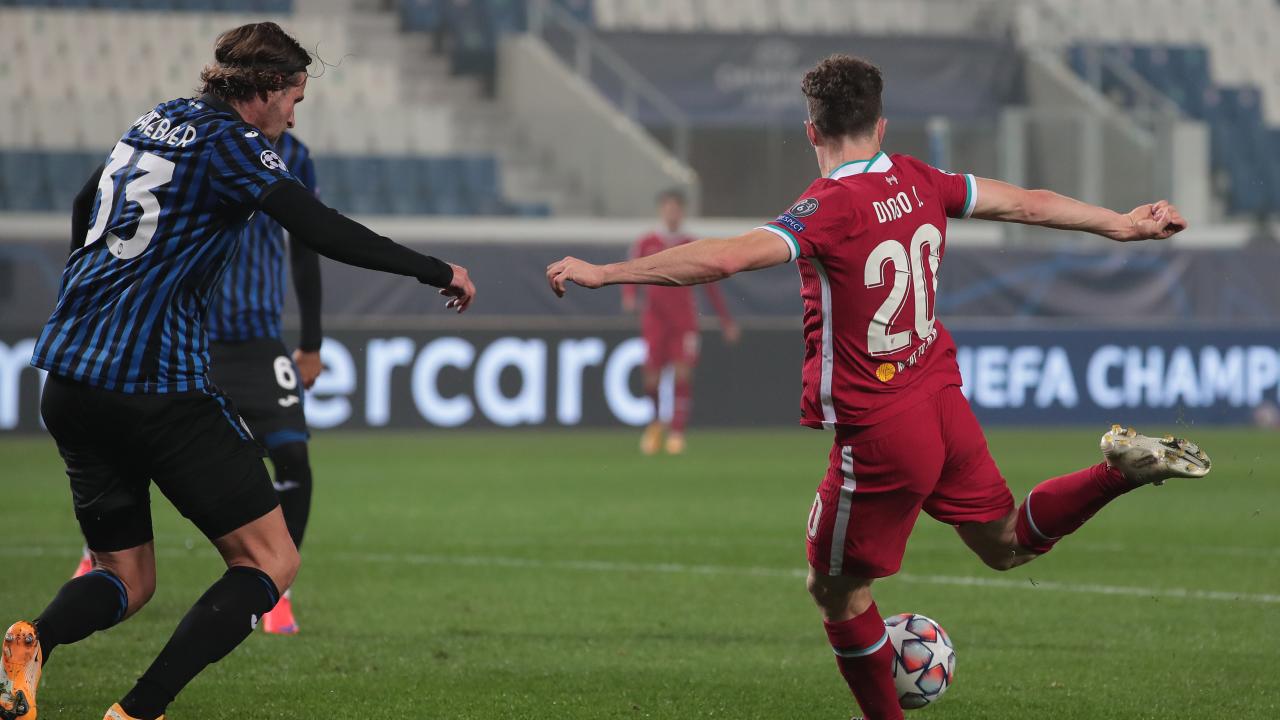 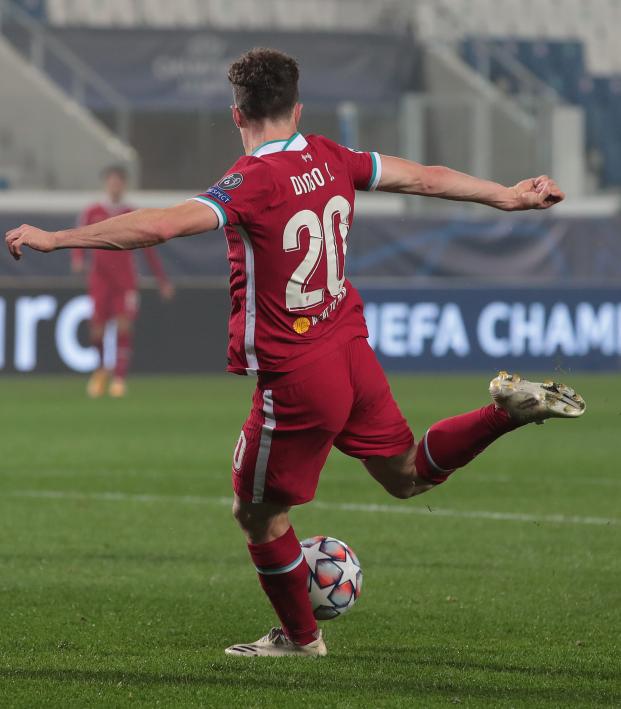 Liam Hanley November 3, 2020
This is the last time I ever question Jurgen Klopp's transfer dealings.

I think I speak for many other Liverpool fans when I say I was skeptical when the club signed Diogo Jota. Nearly $50 million for a player who scored just seven league goals last season? Especially with the attacking depth the Reds have? Mo Salah, Sadio Mané and Roberto Firmino starting. Divock Origi, Takumi Minamino, Xherdan Shaqiri, Alex Oxlade-Chamberlain and Naby Keita off the bench. Liverpool only has three senior center backs, and Klopp is going off and overpaying on a somewhat promising attacker? It didn't make much sense at the time.

I think I owe Jota (and Jurgen Klopp) an apology.

What a cheeky finish from Diogo Jota

Diogo Jota has hit the ground running, his second of the game! pic.twitter.com/rjyzApIzwM

And the third — just so easy:

This trio of goals brings his Liverpool goals total to seven in just 10 matches. He also has three goals in five Premier League games — all of them leading to Liverpool victories. In fact, Liverpool has won every match Jota has scored in.

With performances like these, it's easy forget the 23-year-old Portuguese international only joined Liverpool in September. But he looks to be a fixture in Jurgen Klopp's side for years to come.