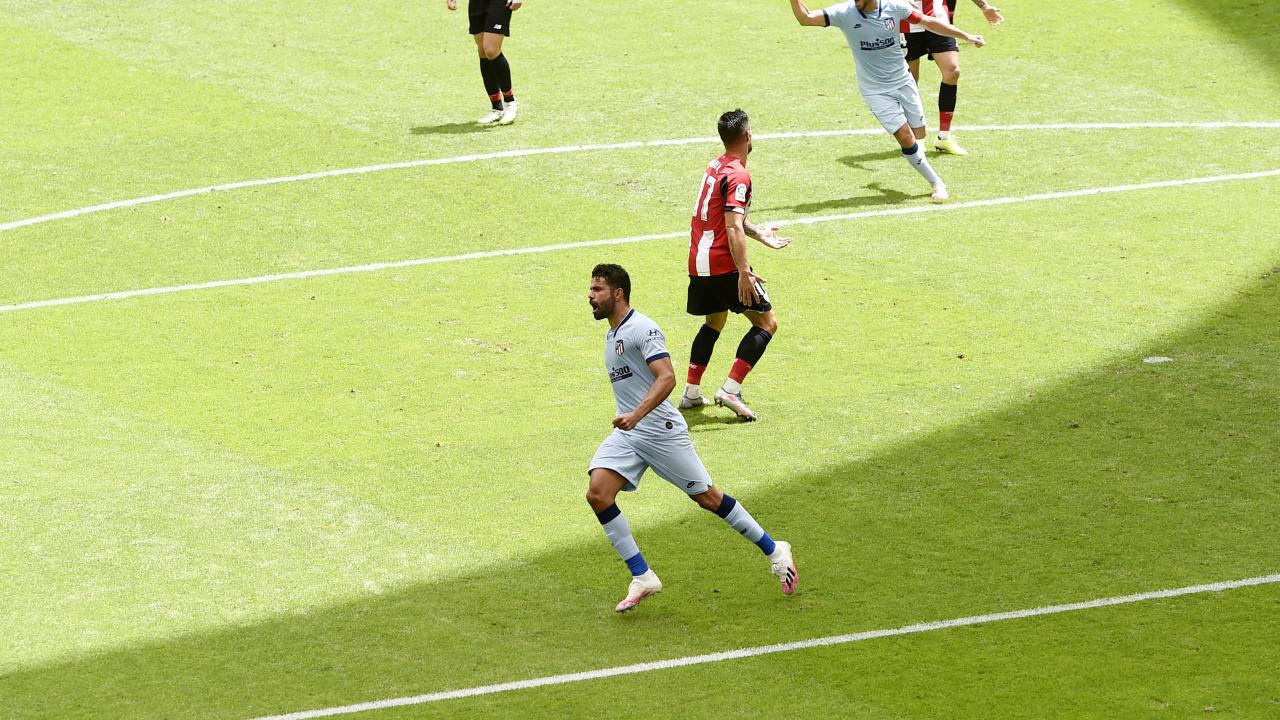 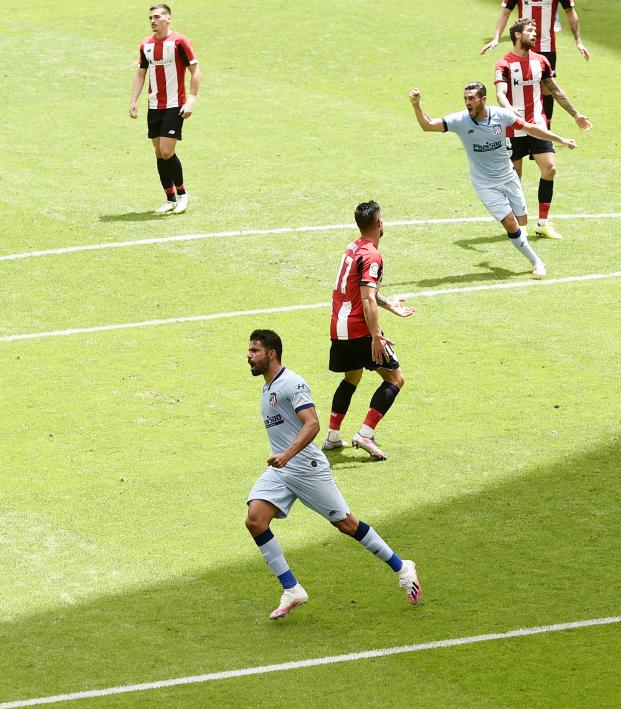 Diego Costa scored an equalizer to give Atlético Madrid a 1-1 draw with Athletic Bilbao as both teams returned to play for the first time in three months on Sunday. More importantly, Costa paid a special tribute to a player on the Atleti women’s team, Virginia Torrecilla.

Atlético went behind in the 37th minute to a well-taken shot from Iker Muniain but didn’t trail long. Two minutes later, Costa kept his composure in the box to fire past Unai Símon to even things up at 1-1.

After the goal, Costa grabbed a jersey of Virginia Torrecilla, who had a brain tumor removed last month.

It was a nice feel-good moment for the 25-year-old defensive midfielder, who has also played for Barcelona and Montpellier. Torrecilla has 63 caps for La Roja.

Torrecilla underwent successful brain surgery on May 18. It would have been great to have her own teammates celebrate her recovery, but Spain decided to cancel the women’s league while still playing the men’s league because I guess Spain thinks men are more important? Either way, we’re glad to see Torrecilla recovering well.