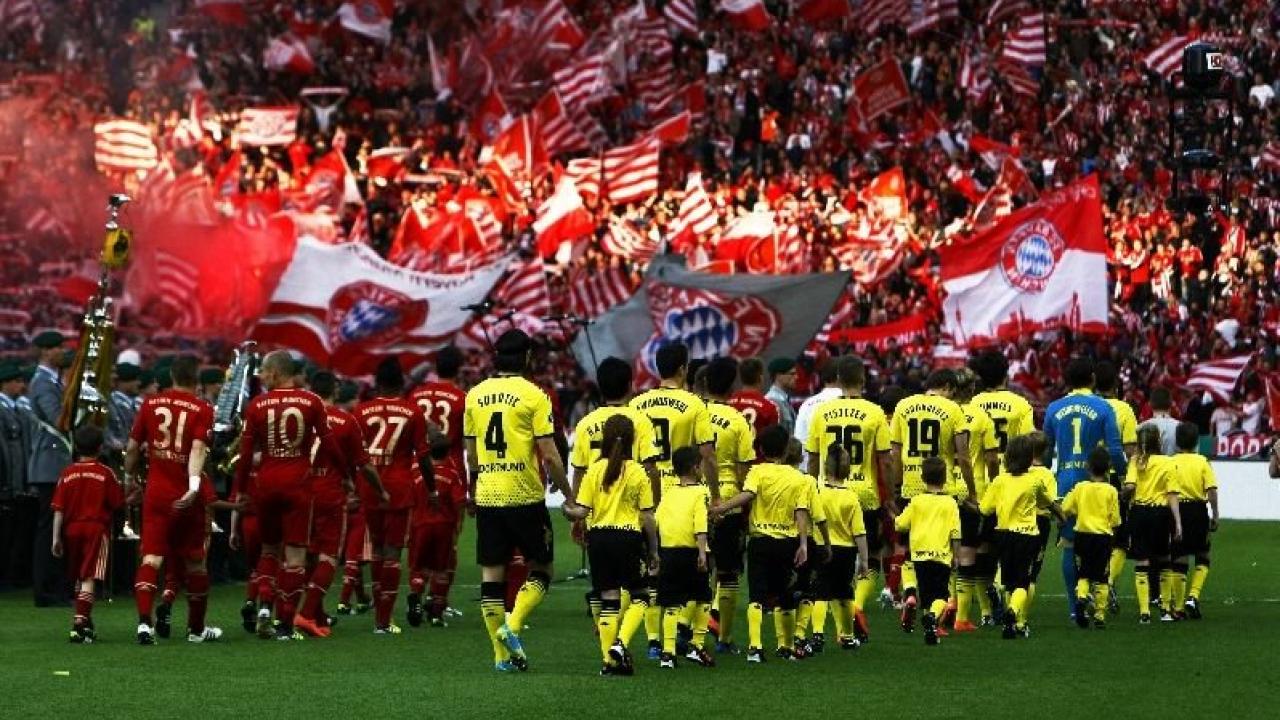 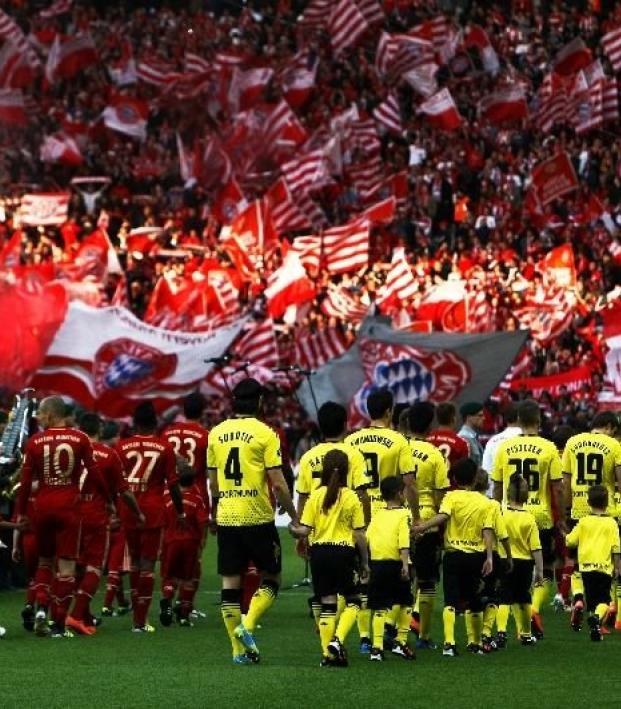 JJ Seaward April 7, 2017
Borussia Dortmund vs. Bayern Munich has given us some classic games, but there's no drama behind Saturday's match.

Don't expect a competitive affair in tomorrow morning's Der Klassiker with both Bayern Munich and Borussia Dortmund looking ahead to their upcoming Champions League quarterfinals. Expect both teams to rest quite a few of their star players as they try to conserve energy and fitness for these huge games.

Borussia Dortmund will have one eye on AS Monaco, Ligue 1's only remaining club. Monaco did more than prove themselves in the round of 16 after defeating Pep Guardiola's Manchester City. That match comes on Tuesday, only three days after Der Klassiker.

Dortmund currently sit fourth in the Bundesliga table after Hoffenheim leapfrogged them with a 1-0 victory over Bayern last week.

Bayern are in firm control of the Bundesliga table, and they hold a ten-point advantage over second place RB Leipzig. They really have no reason to treat this game as a must-win or to run the risk of one of their top players getting hurt before Wednesday's clash against Cristiano Ronaldo and Real Madrid.

Lewandowski for Bayern. Aubameyang for Dortmund.

One area of concern for the Bavarians is their level of motivation, which was lacking in the loss to Hoffenheim. Thankfully for Bayern, they have built up a cushion so they still feel comfortable after that loss, but, heading into a massive game against Real Madrid, they'll want to build some momentum.

Regardless, Der Klassiker will generate all of the hype in the Bundesliga this weekend. It will still matter greatly to the people of Munich and Dortmund, as well as the many supporters around the globe. However, the game will fall short of some of the previous match ups between these two side — they simply have much larger fish to fry.