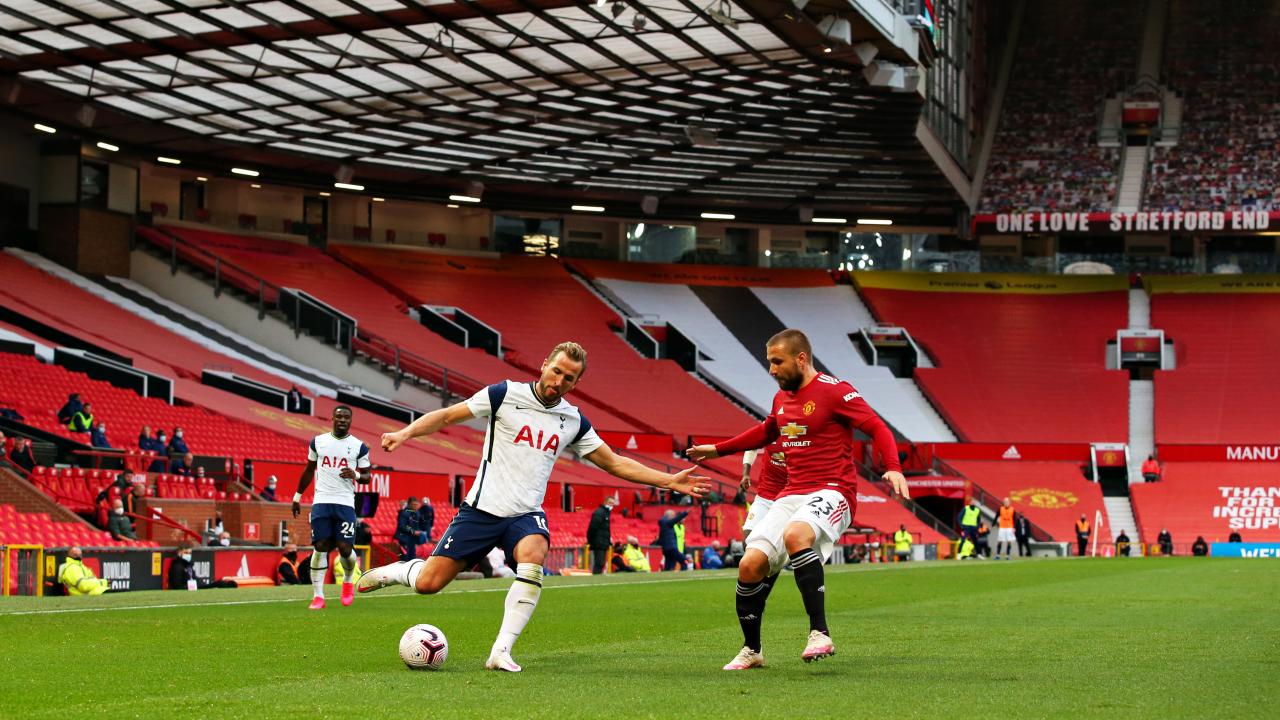 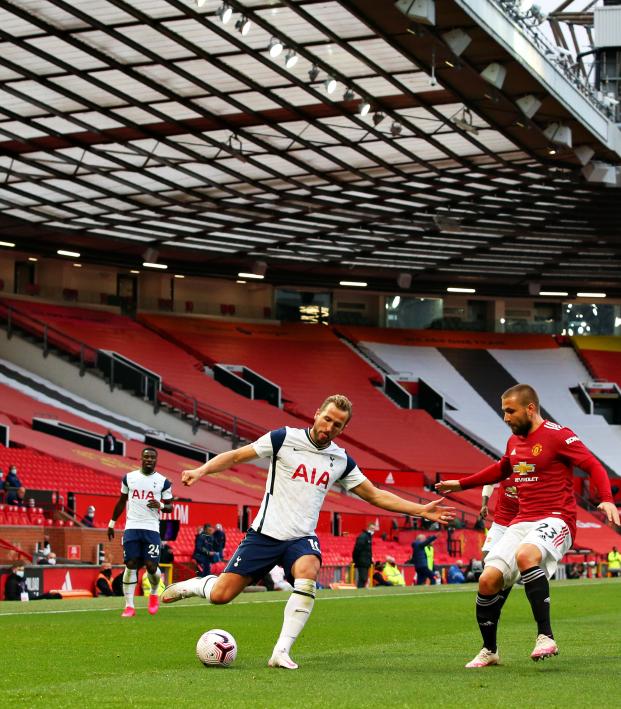 Radical proposals to change English football backed by heavyweights Liverpool and Manchester United have been met with swift criticism but Football League (EFL) chairman Rick Parry insists he will push forward with the plan.

The proposals would give more power to the big Premier League clubs, reducing it from 20 teams to 18 for the 2022-23 season and scrapping the League Cup and Community Shield. The plans would also see the Premier League commit to providing 25% of the league's revenue to EFL clubs and a $325.58 million rescue fund to help with the immediate impact of the COVID-19 crisis.

The Premier League, the UK government and the Football Supporters' Association (FSA) were quick out of the blocks to condemn the plan, which was leaked to the Telegraph on Sunday. But former Liverpool and Premier League CEO Parry, who has so far been the only public face of the plan, insisted that the proposals were by no means dead in the water.

"Clearly there will be a huge amount of debate but this is about coming up with a bold plan for the future and if that doesn’t please everybody, frankly, so be it," he told reporters.

Much of the criticism has been focused on the 'special voting rights' that would be given to the 'Big Six' Premier League clubs — Liverpool, Manchester United, Manchester City, Chelsea, Tottenham and Arsenal.

Oliver Dowden, the UK Culture Minister, who is responsible for sport, said he feared the plans were a power grab by the big clubs and warned of a review of governance of the game if no move was made for COVID-19 relief for the lower leagues.

"They should be getting together to sort the sport out and I am afraid that if we keep having these back-room deals... we will have to look again at the underlying governance of football," Dowden told Sky News on Monday.

He said the government was elected in 2019 with a manifesto commitment to a "fan-led review" of football governance.

Henry Winter, Chief Football Writer, wrote in The Times: "Everybody can see through what the 'big six' are up to, wanting to run English football, ruining the dreams of those who aspire to the heights, diminishing the power of the FA further, and setting the scene for the European Super League."

EFL chief Parry was criticized by name in an unusually strong statement from the Premier League, and the fact that he originally helped create the breakaway league in 1992 was not lost on his critics.

"(The 'Big Six') want to make the rules, shape the game, decide who gets what, who gets in. And Parry, once again, is their willing accomplice," wrote Martin Samuel, Chief Sports Writer, in The Daily Mail.

However, while the increased power for the 'Big Six' was never going to be a vote winner, there could be backing for many other ideas in the wide-ranging plans.

"There are parts of the proposal that require negotiation but there is too much good in this plan to dismiss it," said ex-Manchester United captain Gary Neville, now a Sky Sports pundit and co-owner of League Two (fourth tier) club Salford City.

Lower division clubs are unlikely to be against the proposal for a one-off $325.58 million COVID-19 rescue fund for EFL clubs and for 25% of Premier League revenues to be distributed to the EFL, up from the current four percent.

The plans also call for an end to the 'parachute payments' which help teams relegated from the Premier League for the following three seasons and which have been criticized for distorting competition in the second tier.

Dale Vince, chairman of League Two club Forest Green Rovers, has backed the plans, saying they will bring "financial stability" to the EFL.

"Really exciting changes may be in the offing - and we may see greater (financial) sustainability in the top four leagues as a result. I hope so," he wrote on social media. "Better funding and the end of parachute payments are two big things that come from this plan. Positive changes.”

Andy Holt, chairman of League One club Accrington Stanley said he was not ruling out a deal if changes were made to the plans but was skeptical of the increased power for the 'big six.’

"They take control of the pyramid and there’s not a man on earth that can convince me they won’t abuse their position thereafter," he said.