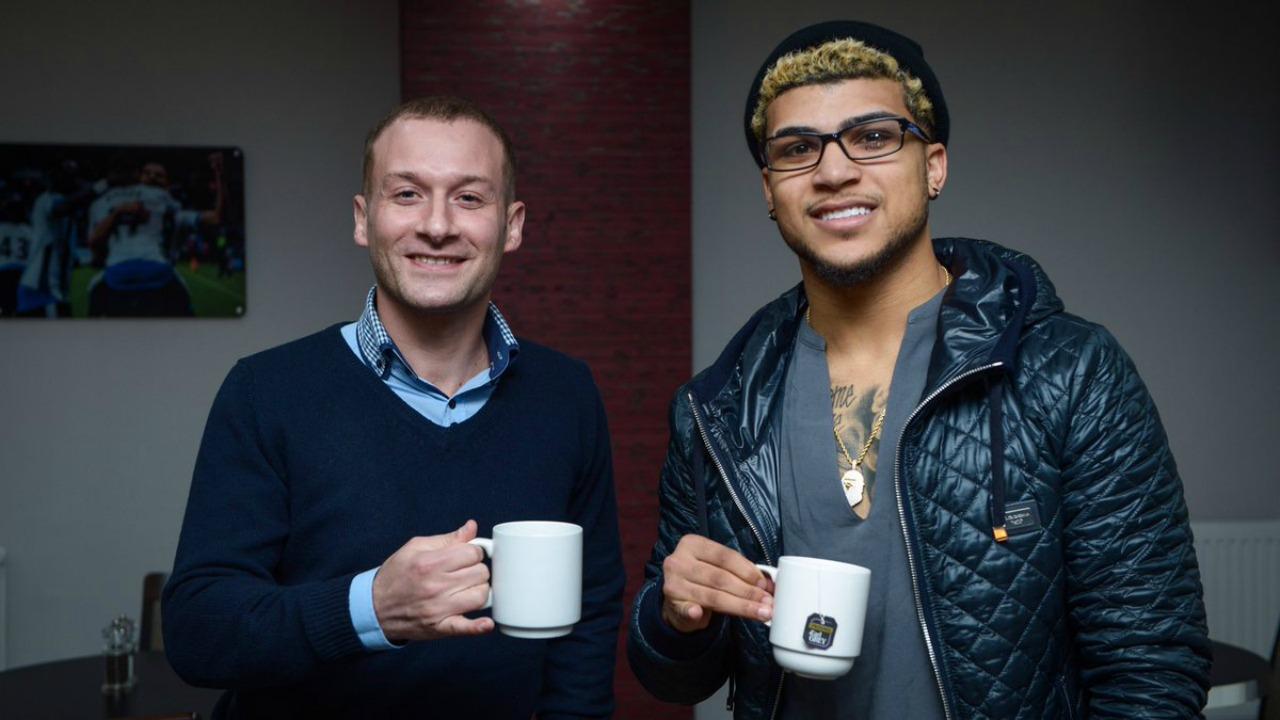 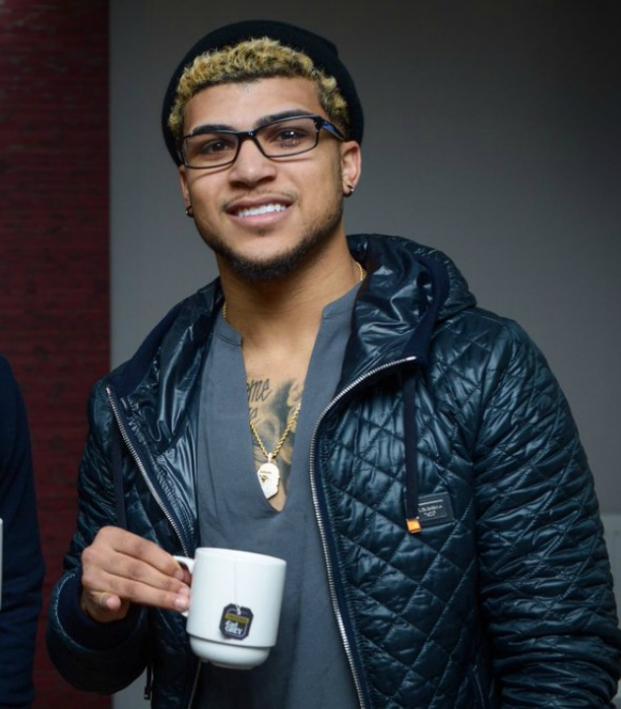 DeAndre Yedlin put in another brilliant performance for Newcastle United over the weekend, showing his defensive qualities in a 1-0 victory over Derby with a blocked shot, six tackles and 10 clearances, including one off the goal line.

With Newcastle top of the Championship, Sunderland at the bottom of the Premier League and Cheick Tiote finally out the door, everybody’s feeling fine on Tyneside.

So when Yedlin posted an Instagram story of United players drinking tea and playing pool, the hashtag #YedlinsTeaParty began trending on Twitter with Newcastle supporters chronicling their version of the day’s events.

#yedlinsteaparty sissoko leaves the party for a bigger party with better DJ's. Ends up on the bench down the road with a bottle of cider

#YedlinsTeaParty - The lads fancy a Dominos. Everyone puts a fiver in...except Lee Charnley who announces he'll go no higher than £3.65.

#yedlinsteaparty Rafa has ordered little Vurn to go home as he's too drunk. Had to call his Mam to take him home. pic.twitter.com/Ks12q2h3B5

Mitro is in denial as Rafa tries to tell him he's had enough drink for the night #YedlinsTeaParty pic.twitter.com/H88L2utdcg

#YedlinsTeaParty - 2AM & three bottles of Sangria later, Rafa is still going strong, chanting 'we are top of the league!'. #NUFC pic.twitter.com/44j3sY7cs3

Mike Ashley has just heard the news that he's footing the bill for #YedlinsTeaParty#NUFC pic.twitter.com/M149GD8Ow2

Rafas passed out on the couch after smoking an ounce of weed and couldnt help but have the munchies #yedlinsteaparty pic.twitter.com/ZFRiebamx7