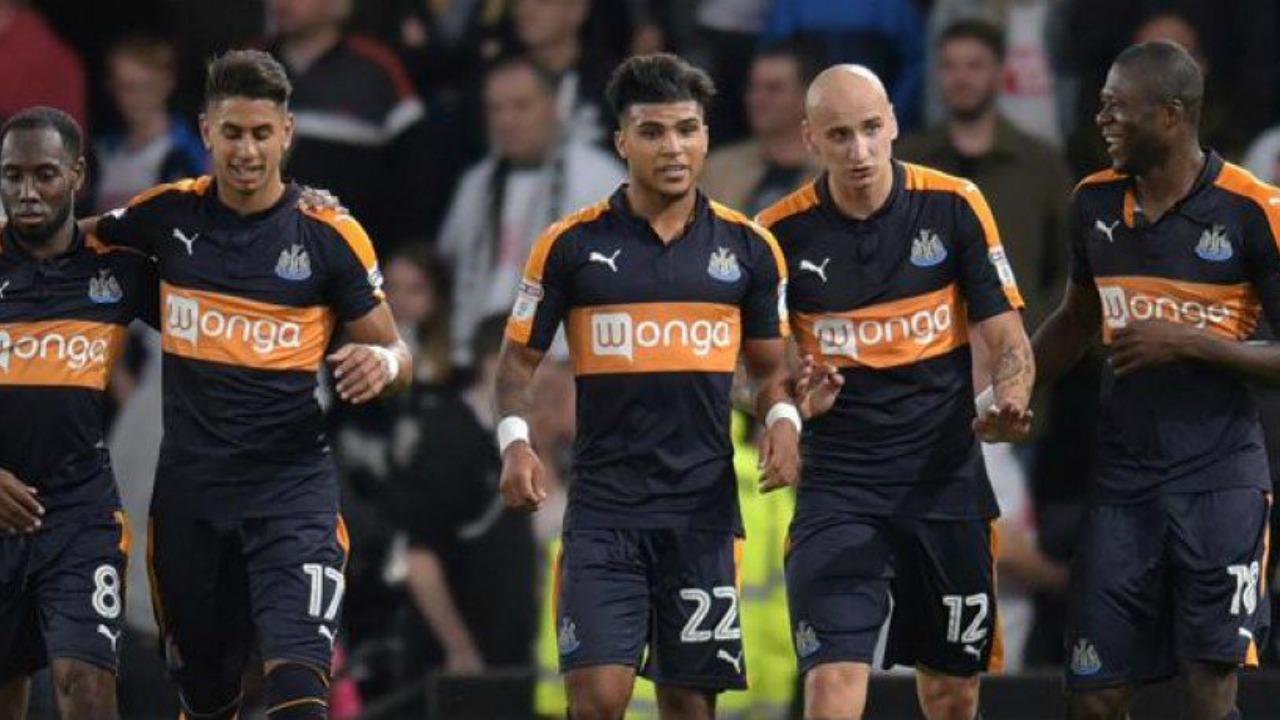 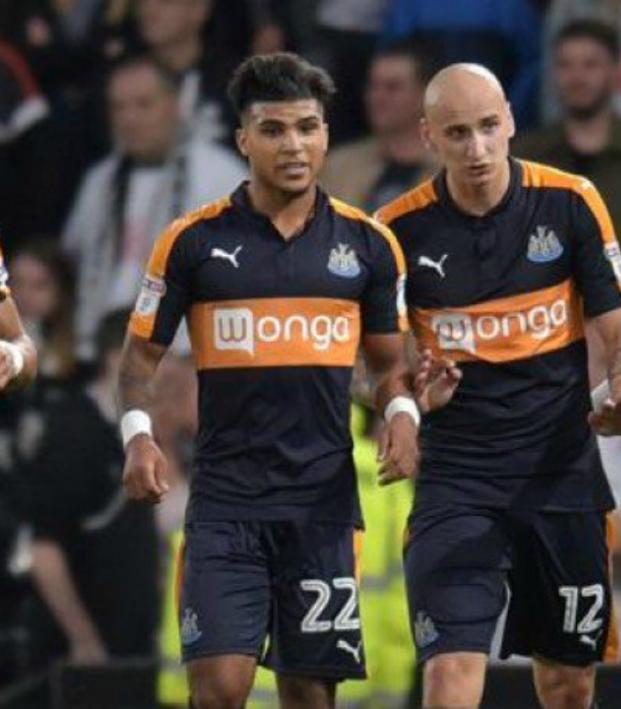 Newcastle United won their fourth straight league match on Saturday, climbing to second in the English Championship following their 2-0 victory over Derby County. Yoan Gouffran earned Newcastle an early advantage with his 20th minute strike before being substituted in the 73rd minute for DeAndre Yedlin. Yedlin would secure the three points for Newcastle by doubling their advantage in second-half stoppage time.

Yedlin had yet to score in 27 previous appearances in England while playing for Tottenham, Sunderland and Newcastle. However, the 23-year-old native of Seattle, Washington finally managed to find the back of the net in front of 3,000 traveling Newcastle supporters.

Yedlin makes it 2-0 in stoppage time to seal the 3 pts for Newcastle! pic.twitter.com/m220Tgqjx5

Speaking with nufc.co.uk, Yedlin credited fortune for the goal: “I tried to get anything I could on it. I don’t know whether I did, or whether it was a Derby player, but the most important thing was it went it.

“I don’t get too many goals so it’s a rare one for me, but it’s a pretty special feeling and hopefully I can score more goals for this Club.”

After making his first appearance on August 27th against Brighton and Hove Albion - Yedlin was an 88th-minute substitution in that match - and appearing for the USMNT over the international break, Yedlin seems to be forcing himself into Rafa Benitez’s greater plans at Newcastle.

Speaking on Yedlin’s goal, Benitez said: “We were managing the situation and then we scored with two or three minutes to play. They (the players) decided that on their own. It was perfect and it was an amazing goal.”

Newcastle’s budding dominance in the Championship was only reinforced by the fact that they’ve also staked a claim to the division’s goal of the week — scored by one of their own, Adam Armstrong, who’s on loan at Barnsely having been unable to break into the Newcastle side.

This goal is madness from Adam Armstrong pic.twitter.com/Moff9hNSwp

Newcastle and Yedlin are back in action on Tuesday against Queens Park Rangers.