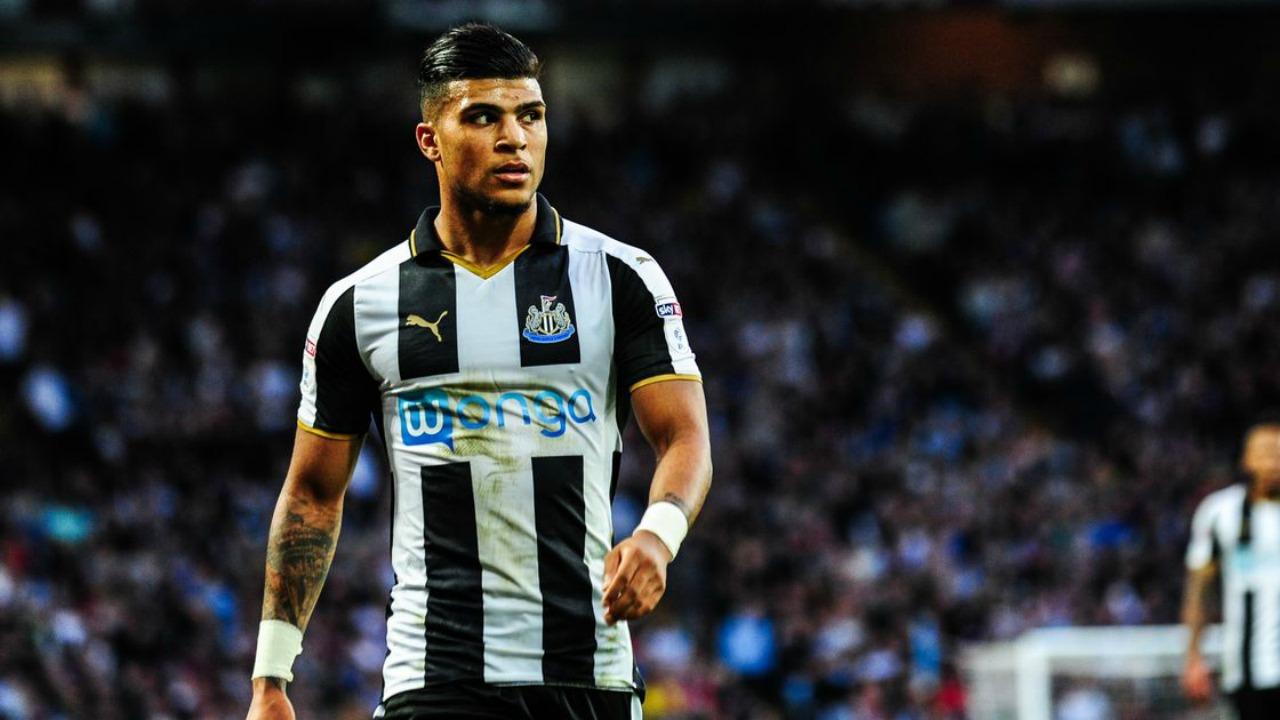 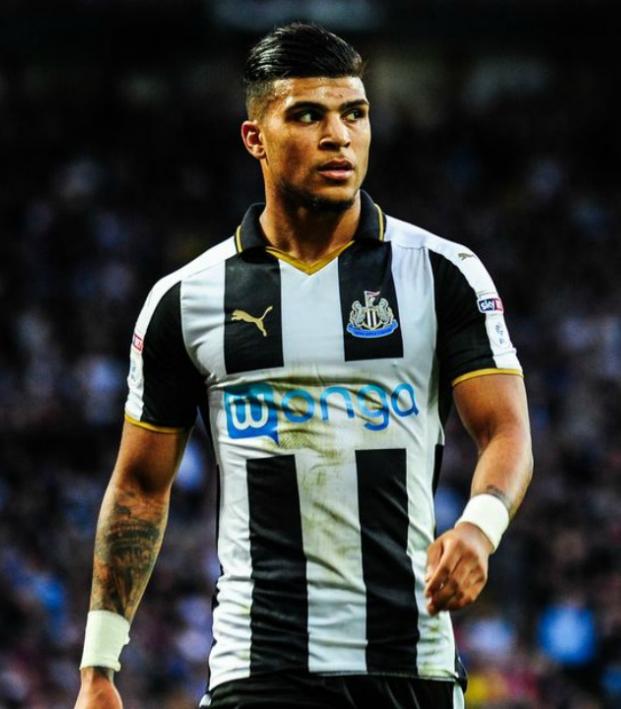 An extremely eventful week for American fullback DeAndre Yedlin ended on a high note with a brilliant assist against Cardiff City on Saturday and a call-up to the USMNT on Sunday.

On October 29, Yedlin was also in the news after being struck by a coin thrown by a Preston North End supporter during Newcastle’s 2-1 victory. The resulting blow forced Yedlin off in the 94th minute of that match. However, Yedlin was in good spirits, going as far as to troll the culprit on Twitter.

And to whoever threw the coin at me..... thanks for the 20 pence

Yedlin was rewarded with his fourth straight start on Saturday against Cardiff. Newcastle have been on a tear in the English Championship, and Yedlin has been a key player with his incredible pace on the right-hand side.

Christian Atsu put Newcastle up 1-0 in the third minute, but it was Yoan Gouffran’s goal in the 45th minute that proved the difference between the sides. The Newcastle winger was phenomenally setup by Yedlin’s disguised through ball.

THE WINNER: Great play by @yedlinny and a fine finish by Yoan Gouffran! #NUFC pic.twitter.com/IWuLswtZYu

Peter Whittingham halved the deficit for Cardiff in the 77th minute, but Newcastle would end up winning the match 2-1. Newcastle are currently top of the Championship with 37 points, the same total they managed throughout the entirety of their dismal Premier League campaign last season.

Newcastle are unbeaten in their last 10 matches and have also advanced to the quarterfinals of the EFL Cup, where they’ll play Hull City.