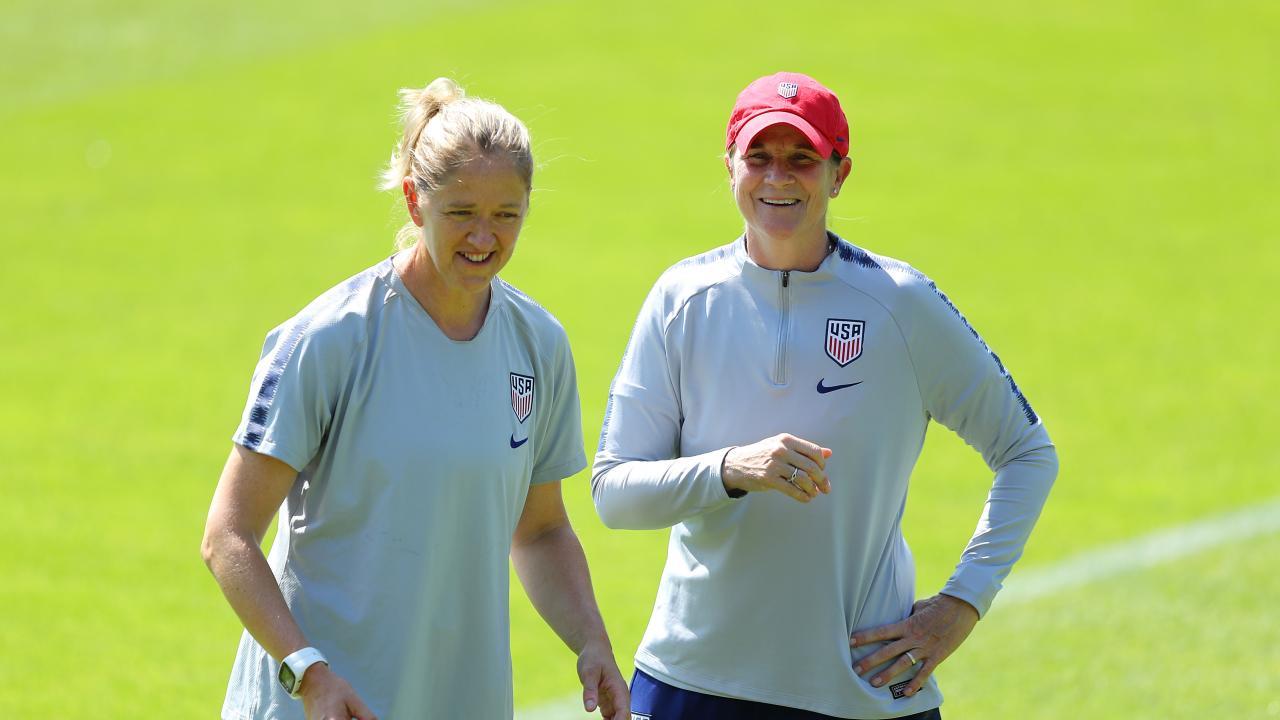 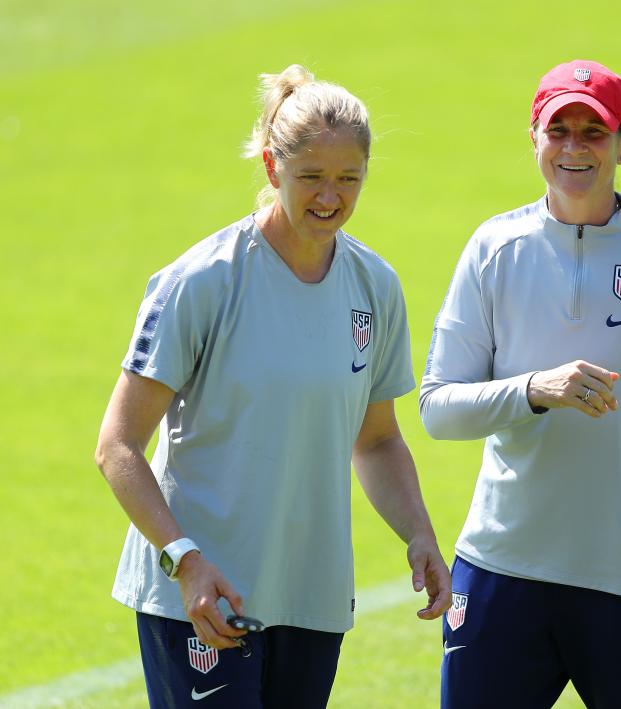 Travis Yoesting November 16, 2019
Dawn Scott is considered the best in the world at what she does.

Dawn Scott is leaving the USWNT after nine years as the head strength and fitness coach, leaving the U.S. for the England national team. Training Ground Guru first reported the move, with the England native set to become Phil Neville’s “Physical Performance Coach,” with an official announcement expected next week.

Major appointment for @Lionesses - @DawnScott06 is leaving @ussoccer to become the new Physical Performance Coach for Phil Neville's side.

During her 9 years in US, @USWNT won Olympics + 2 World Cups.@hopesolo described her work as "second to none".https://t.co/8jRyhpFCWD pic.twitter.com/Q1LYZML6zj

Dawn Scott was vital to the USWNT the last nine years as “High Performance Coach,” helping the Americans win two Women’s World Cups and an Olympic gold medal. Many called Scott the secret to the USWNT’s success, making this a big blow for the two-time reigning world champs.

Sports Illustrated’s Grant Wahl had previously reported Scott would stay with new USWNT coach Vlatko Andonovski, but it appears the draw to return home to England was too much for Scott.

Interesting. Vlatko Andonovski had told me a couple weeks ago that he was retaining Dawn Scott for the USWNT. https://t.co/RfUkWoJFs7

Scott trained the USWNT to peak physical fitness for nearly a decade, most under fellow Englishwoman Jill Ellis, who stepped down from the USWNT in October. Prior to that, Scott worked for the English FA for nine years.

The U.S. beat England 2-1 in the semifinals of the 2019 Women’s World Cup. Since then, Neville’s side has struggled mightily, losing the third-place match to Sweden and posting a 2-3-1 record in friendlies. Many have suggested Neville’s job is at risk, but the signing of Dawn Scott could help the Three Lionesses turn things around.