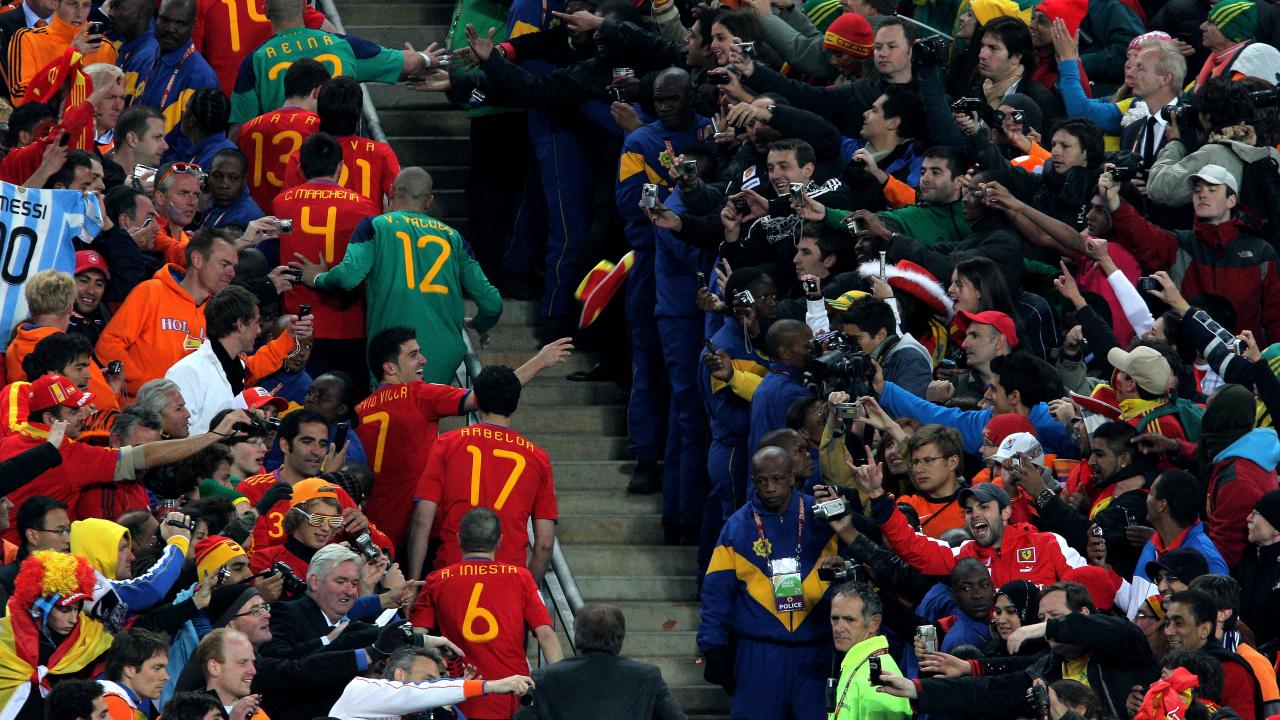 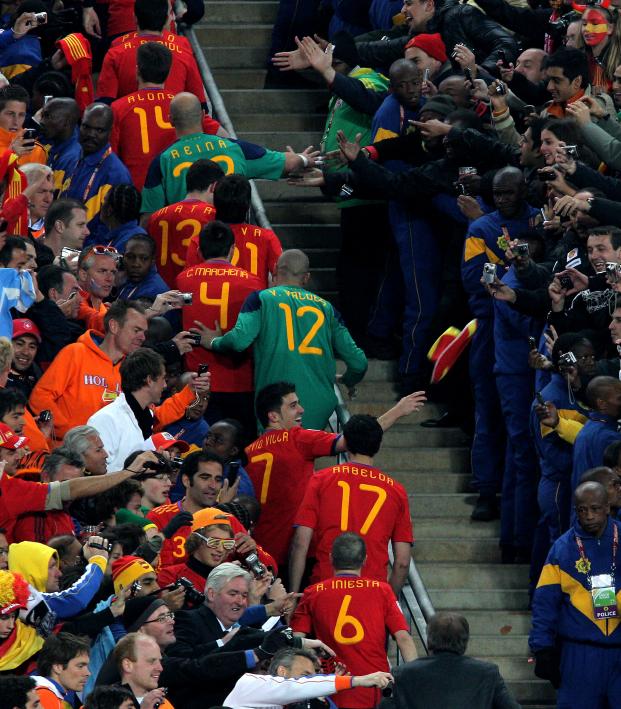 Connor Fleming November 13, 2019
Where do all the lonely hearts go?

It’s happening with increasing swiftness: Spain’s golden generation is tiki-takaing out of existence. The latest to announce his retirement from the game is 37-year-old striker David Villa, who’ll call it quits in either December or January (depending on if Vissel Kobe can reach the final of the Emperor’s Cup).

Villa was a monster for Valencia, Barcelona, Sporting Gijón, Zaragoza and New York City FC, as well as the Spanish national team — although injury conspired against him for some of his generation’s finest moments.

He won the Golden Boot at Euro 2008, but he missed the final after suffering a thigh injury in the semis. His crowning glory came at the 2010 World Cup, where he scored five of Spain’s eight goals and finished with the Silver Shoe. He missed out on La Roja’s Euro 2012 title after failing to recover from a fractured tibia suffered before the tournament.

This curling chip by David Villa will forever have us amazed

Villa now joins an illustrious group of Spanish players in retirement from that golden generation. Here’s the list of players that appeared in at least one of those three finals that’ve now retired.

Xabi Alonso: Played in all three.

Fernando Torres: Played in all three.

Xavi: Played in all three.

Carlos Marchena: Played in one.

Marcos Senna: Played in one.

Álvaro Arbeloa: Played in one.

There are others that are soon to follow. Iker Casillas seemed certain to retire following a heart attack scare last April, but he’s currently working himself back to fitness and will make a decision on his future in March. The 35-year-old Andrés Iniesta — teammates with Villa at Vissel Kobe — has already outlined his plans for entering management when he retires, and the 33-year-old David Silva has confirmed that this is his final season with Manchester City.

It just goes to show how strong that generation was with so many of them still among the world’s best in their 30s: Sergio Ramos remains key for Real Madrid, Santi Cazorla is experiencing a renaissance with Villarreal, Gerard Piqué, Sergio Busquets and Jordi Alba are important players for Barcelona, Juan Mata is with Manchester United, Pedro with Chelsea, Jesús Navas with Sevilla and Cesc Fàbregas with Monaco.

David Villa’s next move is as co-owner of a USL club in Queens.

“It’s better to leave football before football leaves me,” Villa said, which is the exact sentiment I think every Wednesday night when I’m debating whether or not to drive to my rec league indoor game.