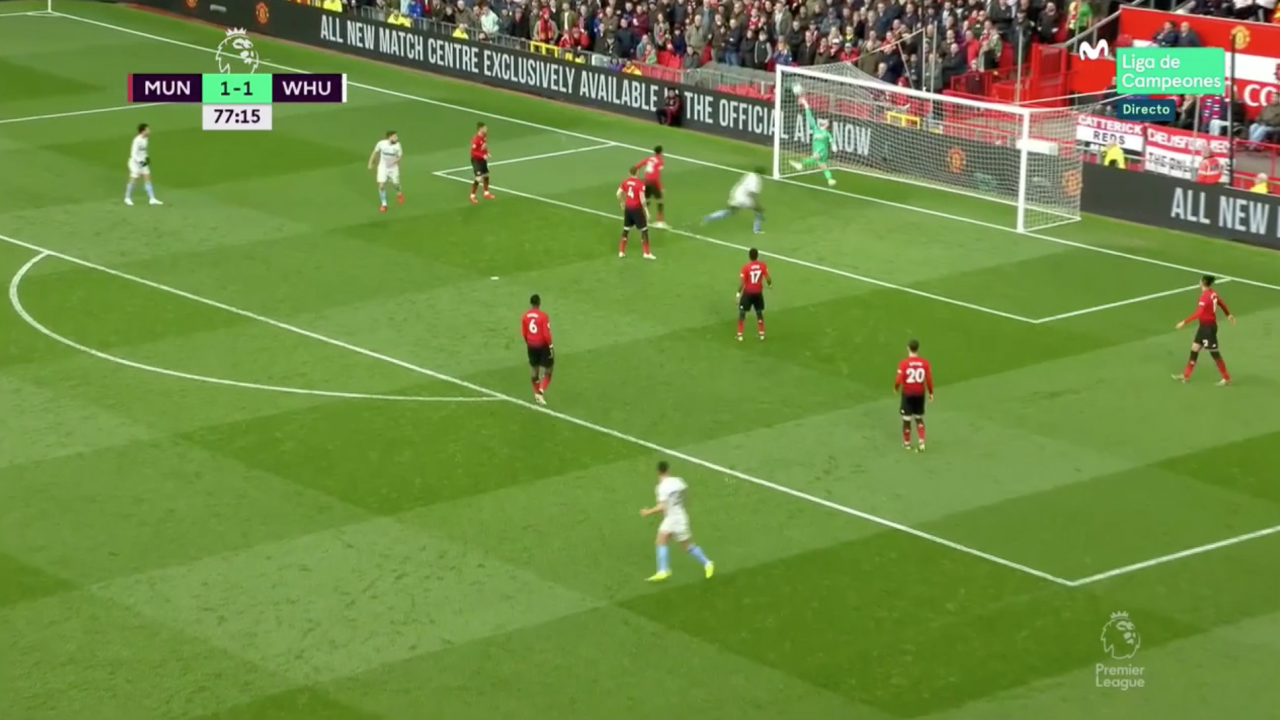 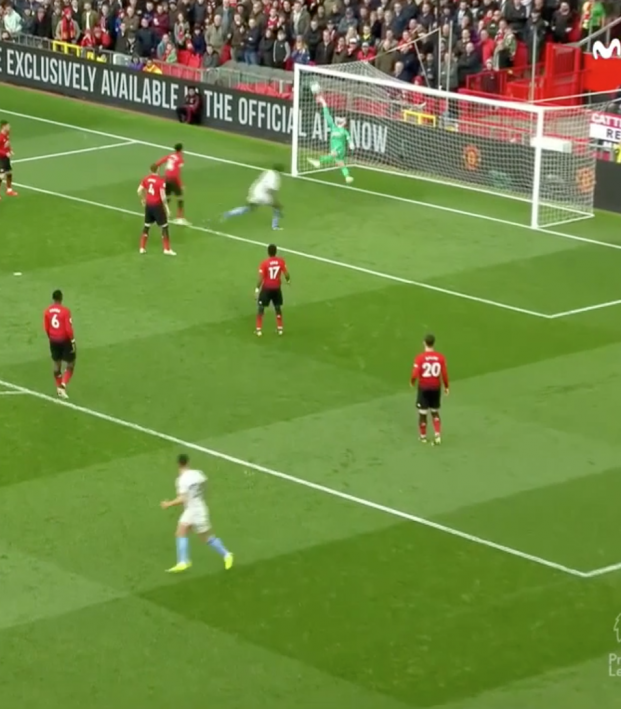 Travis Yoesting April 13, 2019
England goalie Gordon Banks would be proud of this save, which saved Manchester United against West Ham.

At the 1970 World Cup, Gordon Banks made what is often considered to be the greatest save of all time, denying a header from Pelé that seemed destined for the goal. Nearly 50 years later, this David de Gea save vs West Ham looks remarkably similar — and was, perhaps, more important.

Gordon Banks was a legendary goalkeeper for England and Stoke City, winning the World Cup in 1966. Four years later, he made what British-centric football fans view as the greatest save ever:

Manchester United’s current No. 1 is often considered the greatest goalkeeper in the world right now (although Jan Oblak might have something to say about that).

De Gea was the impetus behind United’s 2-1 victory over West Ham on Saturday at Old Trafford.

In a tied match, de Gea contorted and stretched his body to deny Michail Antonio from giving West Ham a late lead.

Absolutely astonishing stuff from de Gea, though admittedly we’ve grown a bit used to his heroics in goal for the Red Devils, who have needed him to be at his best to be in the race for a top-four finish in the Premier League.

Immediately after the save, Anthony Martial was brought down from behind in the box to give United its second penalty of the game. As he did for the first one, Paul Pogba dispatched the spot kick to give his team the lead.

So is David de Gea the best goalkeeper in the world right now?

As a rebuttal, here’s a double save from Oblak from Saturday against Celta Vigo.

Which was better? Who cares — they were both amazing. And both came in victories, unlike Gordon Banks’ save on Pelé, whose team beat England 1-0 that day.

The win leapfrogged Manchester United over Arsenal and into fifth place, two points back of fourth-place Chelsea, though Arsenal has a game in hand.

While de Gea deserved every bit of applause for his massive save, the Old Trafford faithful also gave a standing ovation to a West Ham player on Saturday.

Javier Hernandez started for the Hammers and when he was subbed off in the 73rd minute he was carried off the pitch by a roar of applause for the former Red Devil.

Good stuff from the United fans, who I still think are some of the most overly sensitive fans in all of football.