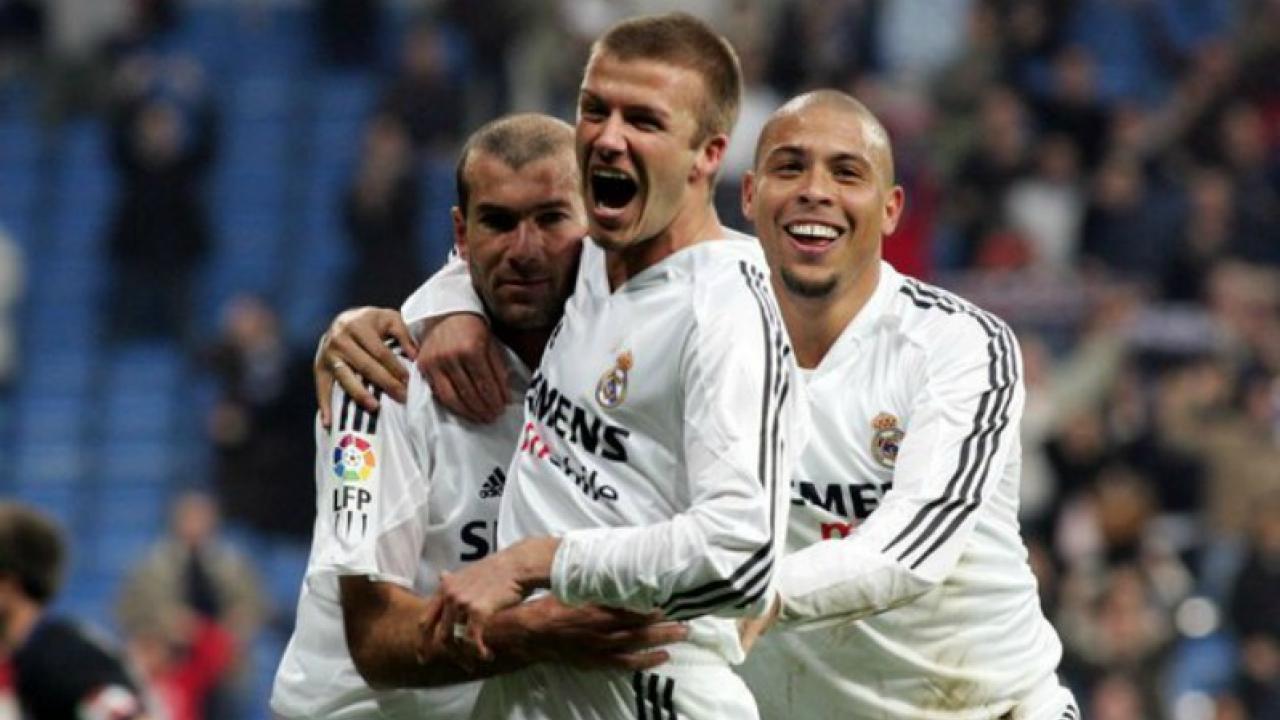 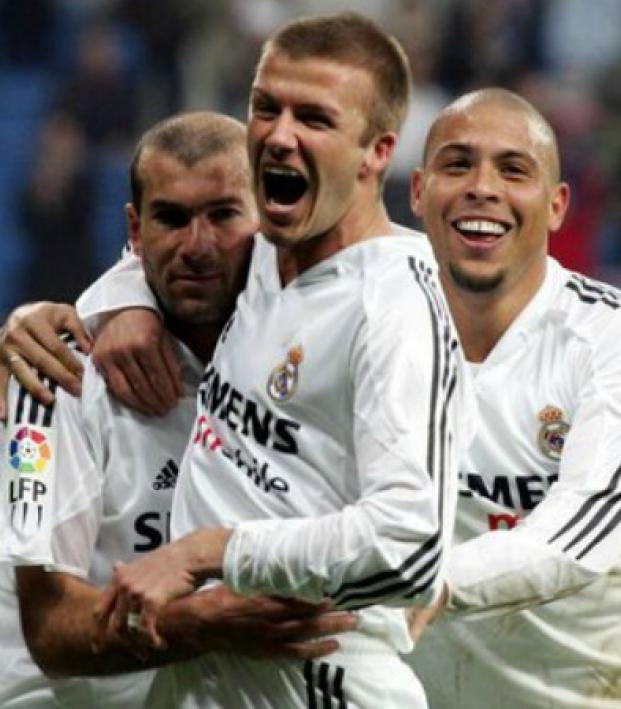 It’s been over eight years since David Beckham last sported the white of Real Madrid. You can forget a lot in the space of nearly a decade. Couple that time with Beckham’s constant appearances in advertisements, ambassador projects and tabloids, and it’s easy to forget that the man was one hell of a footballer back in the day.

Beckham joined Real Madrid when he was 28-years-old, still in the prime of his career. Teaming up with the likes of Zinedine Zidane, Ronaldo, Luis Figo and Roberto Carlos, Beckham was part of the galácticos squad that delighted and underachieved in equal measure.

Beckham would go on to score 20 goals in 155 appearances for Real across all competitions. These are the best of the bunch.

Beckham rolls it to Figo, Roberto Carlos acts as a diversion and Figo ultimately sets Beckham up for the shot. The floundering keeper has absolutely no chance in the face of such world-class deception.

David Beckham’s fourth goal in 15 games for Real Madrid completed a stunning introduction for the Englishman to La Liga.

This 25-yard curler had all the hallmarks of a David Beckham shot, violently dipping into the top corner of the net to lift the roof off the Bernabeu.

Another signature Beckham set-piece crowned a dominate performance for Real Madrid in the Champions League. The final goal in a convincing 4-1 victory over Norwegian side Rosenborg, this was Beckham’s second, and final, Champions League goal for Real.

An audacious goal from an impossible angle, this could certainly fall under the category of “did he actually mean it?” With David Beckham, we’re inclined to believe that the answer is clearly yes.

They said David Beckham couldn’t dribble and couldn’t beat his man. David Beckham disagreed. This screamer against Levante was preceded by a skip past his marker that Lionel Messi would've applauded.