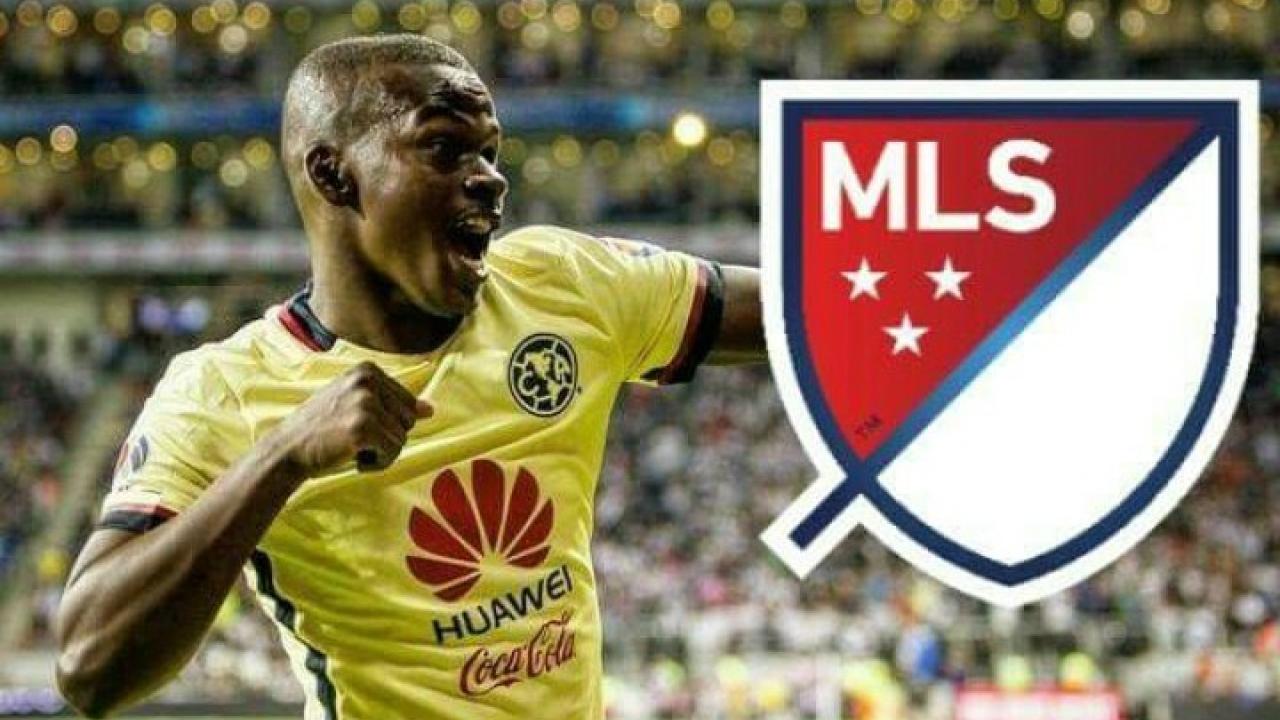 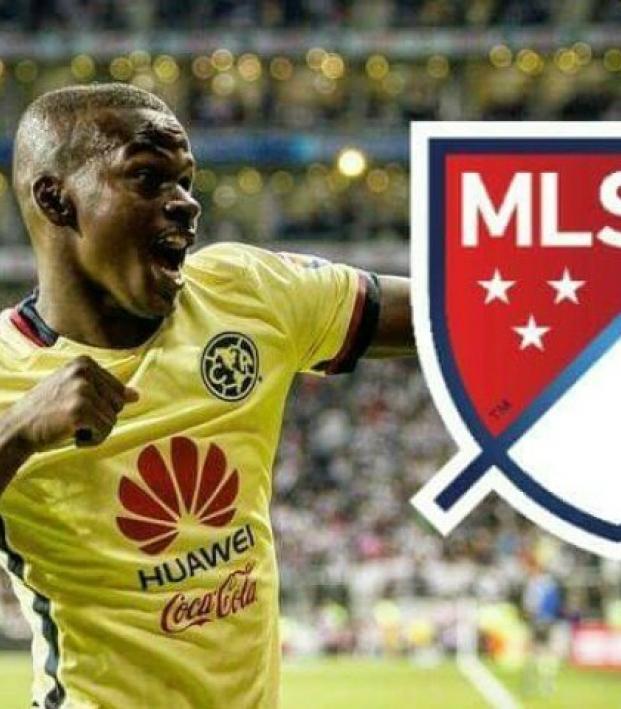 It's been a while since the former Colombian international has struggled to secure a spot in Club America's starting eleven and a move to the MLS could get him more time on the pitch.

Moreover, Las Aguilas's fans seem to be more and more unhappy with Quintero as time passes.

Earlier this week, Quintero was criticized for rushing past fans in his car without offering to sign autographs for them.

Recently, he was sanctioned by the club after attempting to hit a reporter with a ball.

Quintero arrived at Club America from Santos Laguna, where he had played since 2009, scoring 50 goals in 187 matches.

At the moment, he was an indisputable star in Liga MX. He was one of the fastest and most skilled strikers in the league.

Furthermore, in Santos Laguna Quintero had played alongside Oribe Peralta, who also moved to Club America in 2014.

Signing both attackers, Las Aguilas were betting on bringing home one of the most reliable ad efficient attacking couples in Mexican football.

However, things have not gone according to plan.

In four years, Darwin Quintero has 97 appearances playing for Club America. He has managed to score only 17 goals.

At 30 years of age, Quintero will face more fierce competition than ever in Club America after the arrivals of Jérémy Ménez, Andrés Ibargüen and Henry Martín.

It is no secret that Club America have tried to get rid of the Colombian striker for some time.

At the end of almost every Liga MX tournament there have been rumors placing Quintero elsewhere.

Toronto FC has played a couple friendlies against Mexican sides including Club America, which they lost 6-3. Darwin Quintero scored a goal in the game.

Rumor is the MLS champions are interested in signing Quintero for $5 Million.

In addition, AS USA reported Vancouver White Caps are also interested in adding the Colombian striker and are considering making an offer.

Would you like to see Quintero in the MLS?