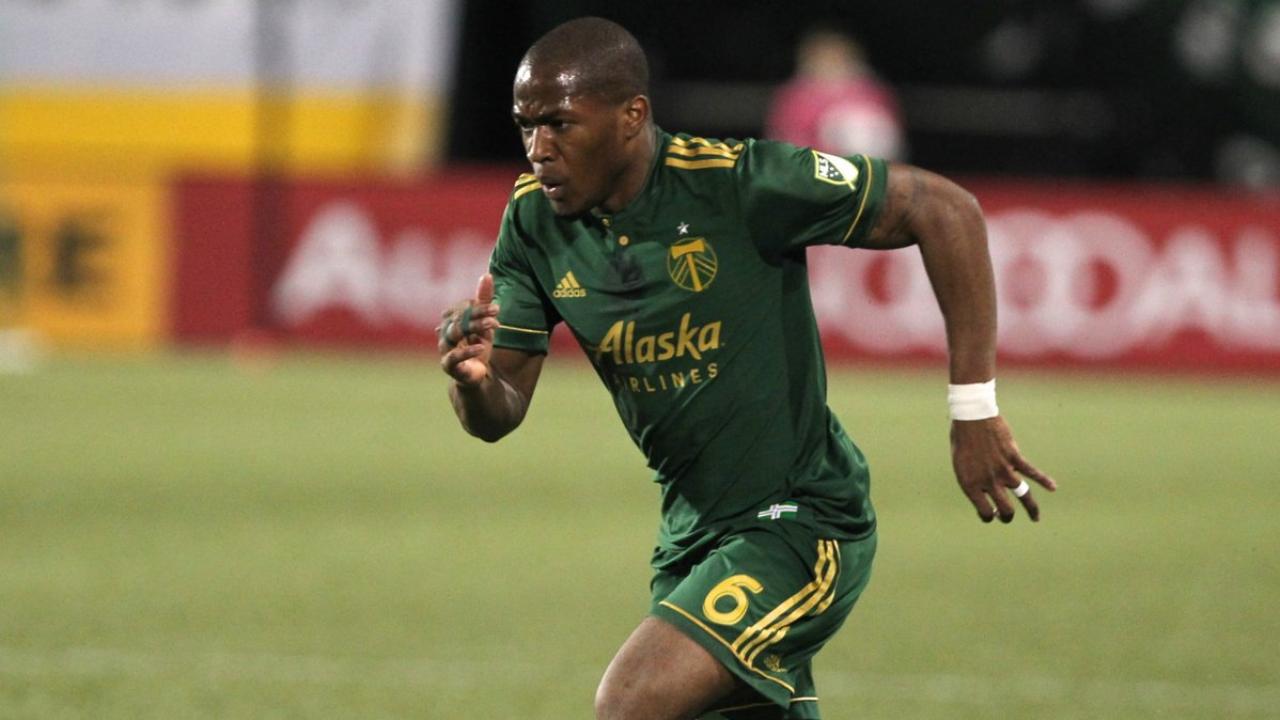 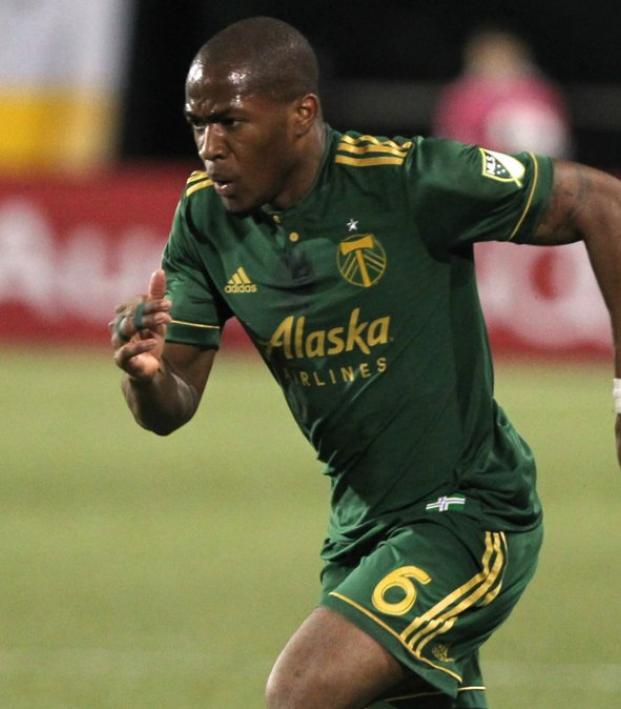 The USA international is one of the best creative midfielders in MLS, and will make an Atlanta United attack that already features the likes of Josef Martinez and Miguel Almiron even more vicious.

Reportedly, that is a record amount of allocation money, but Nagbe is the type of player who makes those kinds of amounts worthwhile. Consistently one of the best players in MLS, Nagbe can play anywhere in the midfield or on the wing.

Nothing left to do but welcome Darlington Nagbe to Atlanta, where parties don't stop 'til eight in the morning.