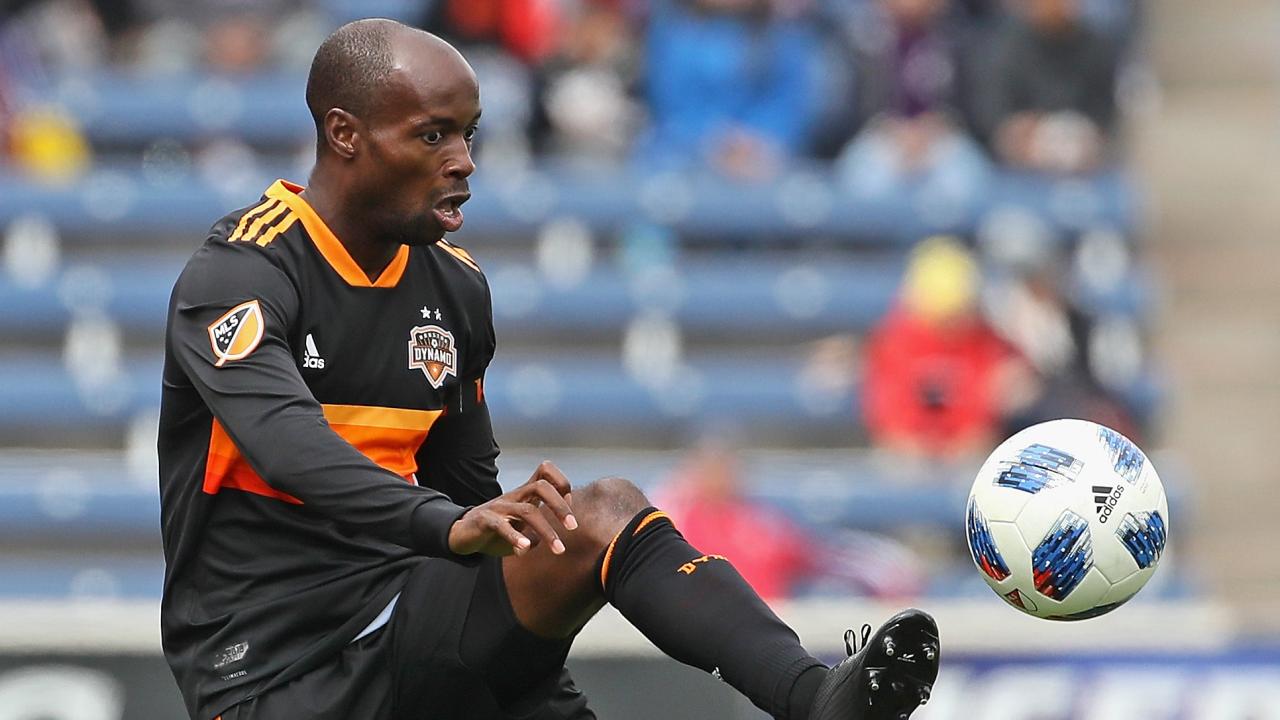 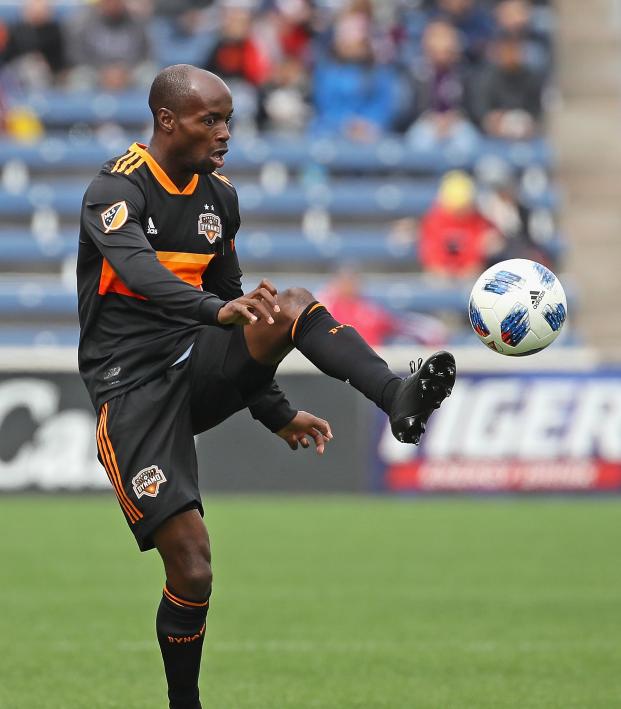 Legendary American wide man DaMarcus Beasley began his 20th year as a professional on Tuesday, and the 36-year-old started with an almighty bang.

Beasley re-signed with the Houston Dynamo back in December having joined them midway through the 2014 season, and he got his first taste of silverware with the club last September after skippering the side to glory in the 2018 U.S. Open Cup. Victory in that tournament qualified Houston for the 2019 CONCACAF Champions League, and the Dynamo opened play in that competition Tuesday night with a Round of 16 first leg matchup against Guatemala’s CD Guastatoya.

With 126 international appearances to his name, Beasley is no stranger to hostile environments in Central America, and the five-time MLS All-Star showed his immortal quality when hammering in an 84th-minute winner from 20 yards out.

Now used as a left back at this stage of his career, goals have become a rarity in Beasley’s arsenal (he’d only scored one over the past two seasons coming into this match), but this vital away goal gives Houston every chance of advancing to the quarterfinals with the return leg scheduled for Feb. 26 at BBVA Compass Stadium.

The winner will play either Costa Rica’s Saprissa or Mexico’s Tigres in the quarters. Saprissa won the first leg of that matchup 1-0 in San José.