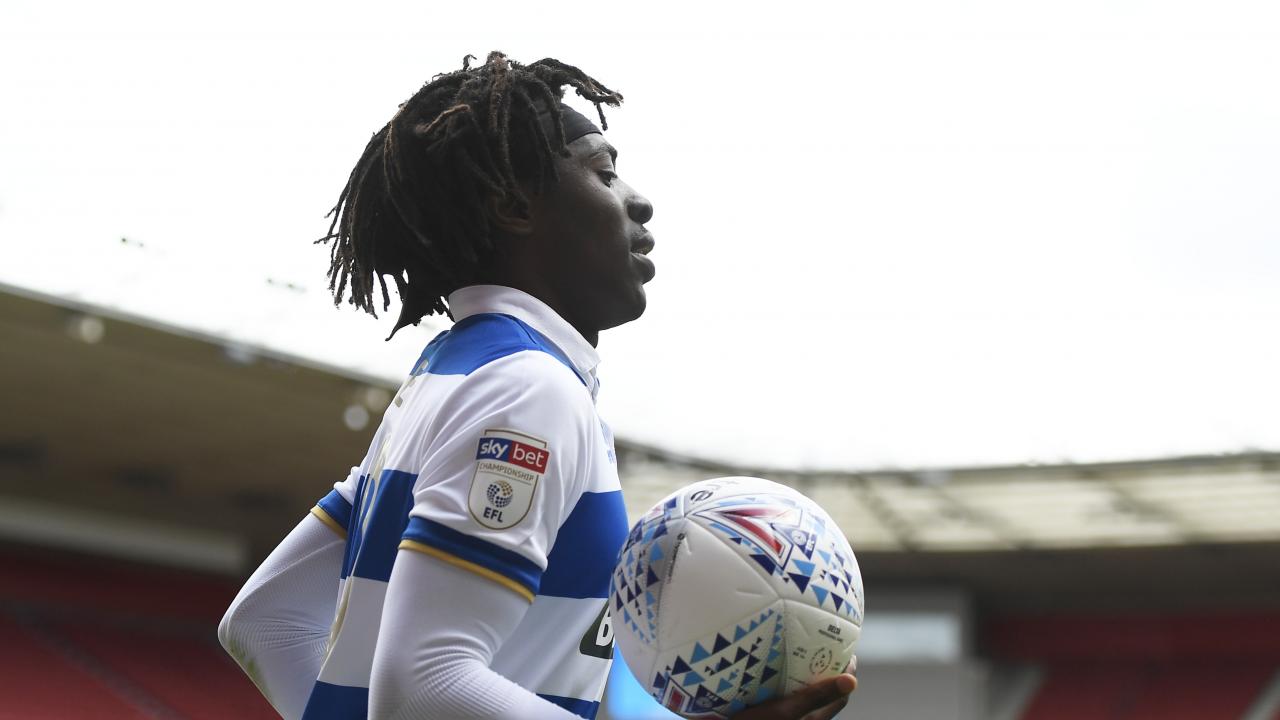 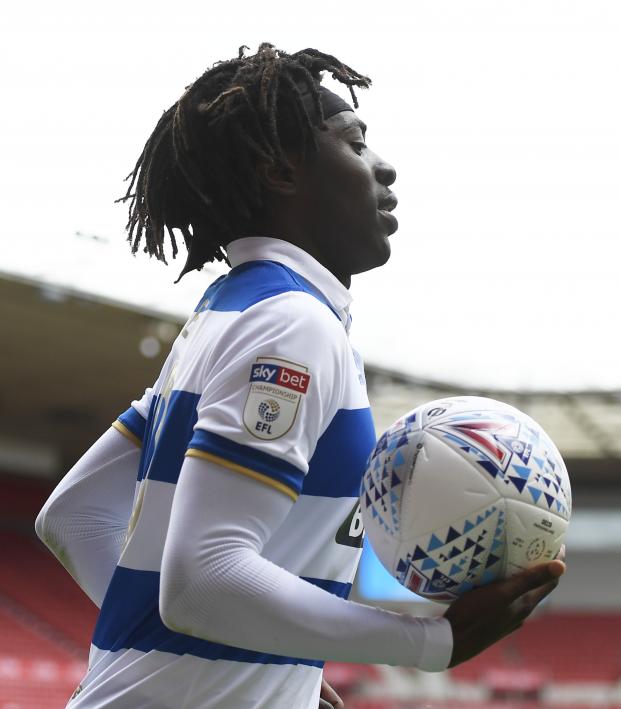 Nick Rumpf August 28, 2020
The talented 22-year-old switches from London’s west side to the south.

Welcome to the Pride of south London, @EbereEze10! #CPFC | https://t.co/utMcYSDkhb

Eze, who began his career with a spell in the Arsenal youth academy, gained widespread attention with strong performances in the 2019-20 Championship season with QPR. Playing either as a No. 10 or out on the left wing, Eze finished the campaign with 14 goals and eight assists to his name. The 22-year old moves to Selhurst Park on a five-year deal following his $19.58 million move.

Eze will bring sorely-needed creativity and flair to a Palace side which finished second-to-last in goals scored last season (31), above only relegated Norwich City. He led the Championship in dribbles completed with 136 and created a team-high 82 chances. Wilfried Zaha led the Eagles in both categories last season with a remarkable 163 dribbles, but a less-than-stellar output of 36 chances created.

While the step up from the Championship to the Premier League is a big one, the Palace hierarchy has plenty of faith in Eze. Chairman Steve Parish told the club website after securing the signing: “Eberechi is a player whose development we have followed closely. We are delighted he has chosen to sign for us over the other clubs that were interested and we feel that this is the right club for him to continue his development."

If Crystal Palace manages to hang on to talisman Zaha, the prospect of he and Eze linking up behind the forwards is a mouth-watering one for supporters. The Ivory Coast international has made headlines in the past for causing opposing defenses all sorts of havoc, and Eze mentioned his desire to be an "entertainer" in his first interview with the club.

Having played three times for England's Under-21 side, Eze is also eligible to represent Nigeria and has stated in the past he would consider playing for the Super Eagles. Crystal Palace will kick off the 2020-21 campaign against Southampton on Sept. 12.