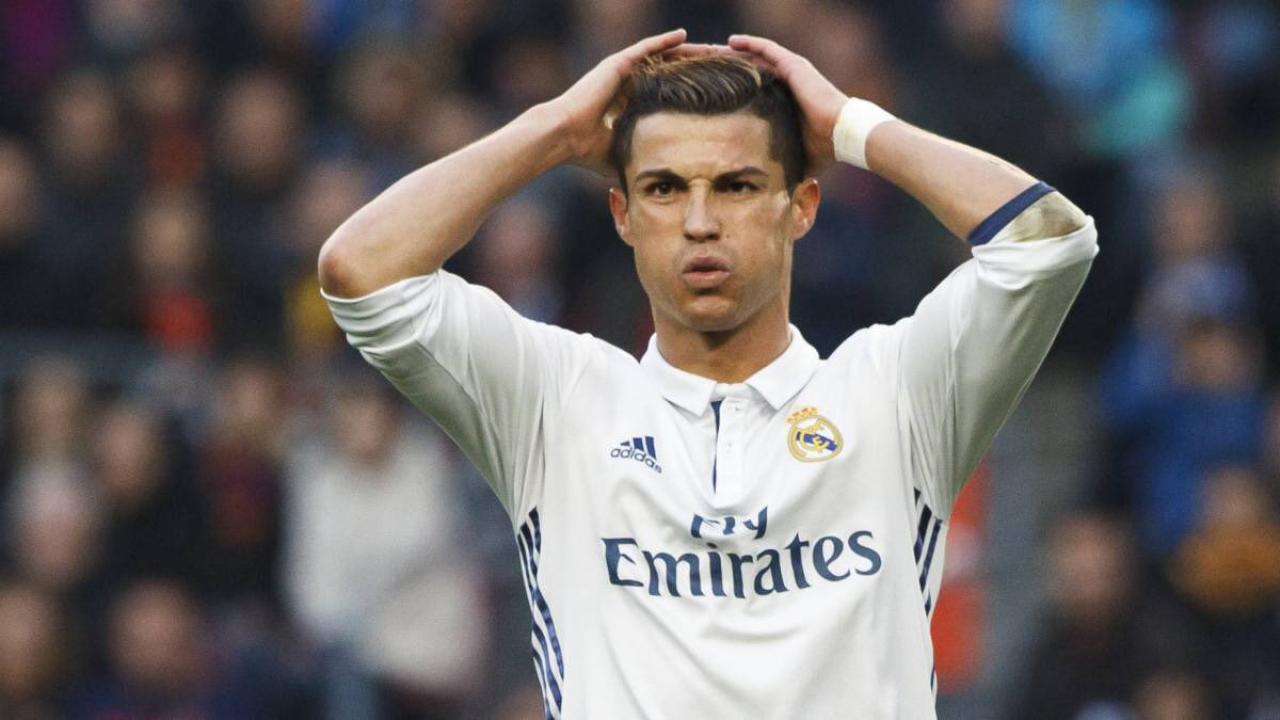 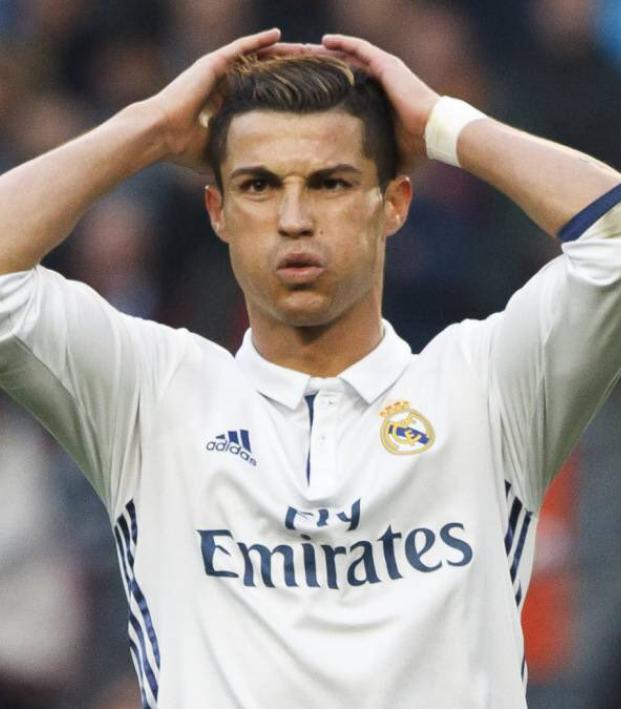 Cristiano Ronaldo is having a no-good, very bad time in La Liga this season, and we have the stats to prove it. Never mind the one goal, this goes far deeper than that.

For example, Ronaldo has zero tackles and zero interceptions this season in La Liga. Of players who have played more than 100 minutes in La Liga, there are only six who can say that. Four of them are goalkeepers. One has not started a match yet. The other is Ronaldo.

Then, there is the more obvious sign of Ronaldo's decline: his finishing. Ronaldo is converting at a worse rate than pretty much everybody in Europe.

Cristiano Ronaldo in #LaLiga this season for Real Madrid:

For comparison's sake, Messi would have to miss more than 500 shots without scoring to equal Ronaldo's rate.

Is this it? Is this the beginning of Ronaldo's inevitable decline, or is it just a real bad slump? He does have four Champions League goals, for whatever that's worth. I hope he's not washed. I really do. Soccer is much more fun when Ronaldo's running around being a goon. But it looks grim.