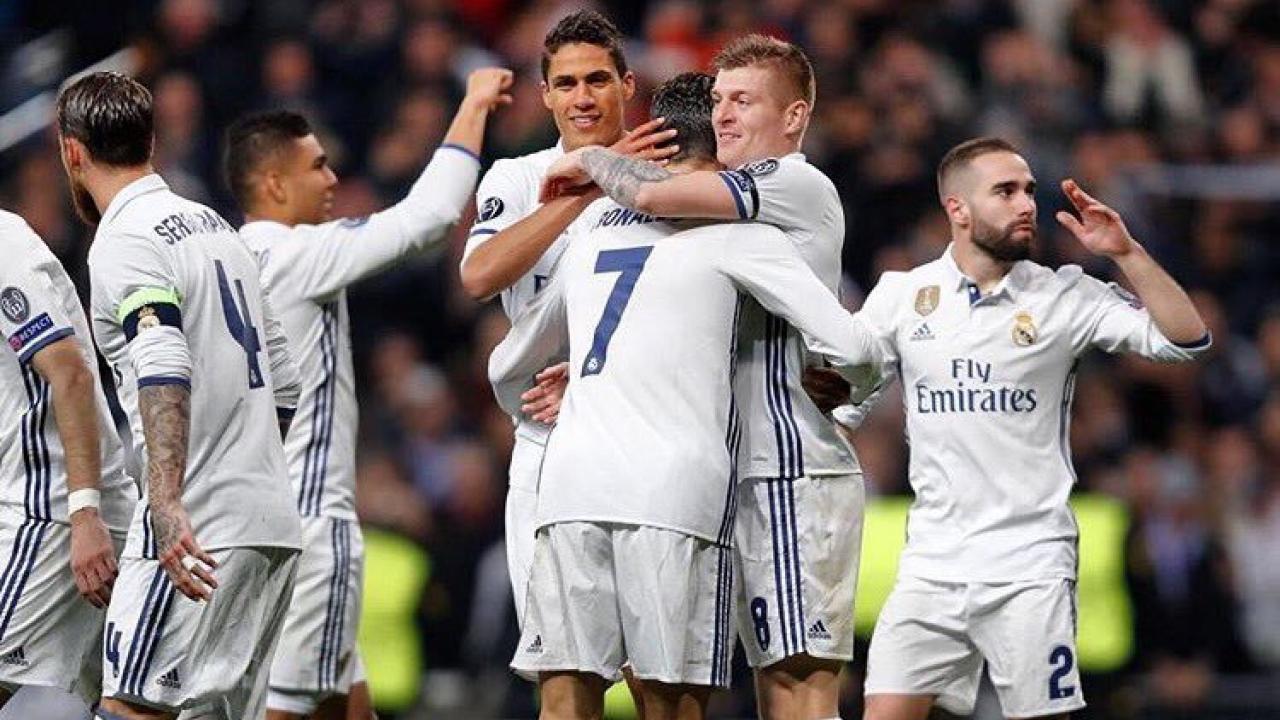 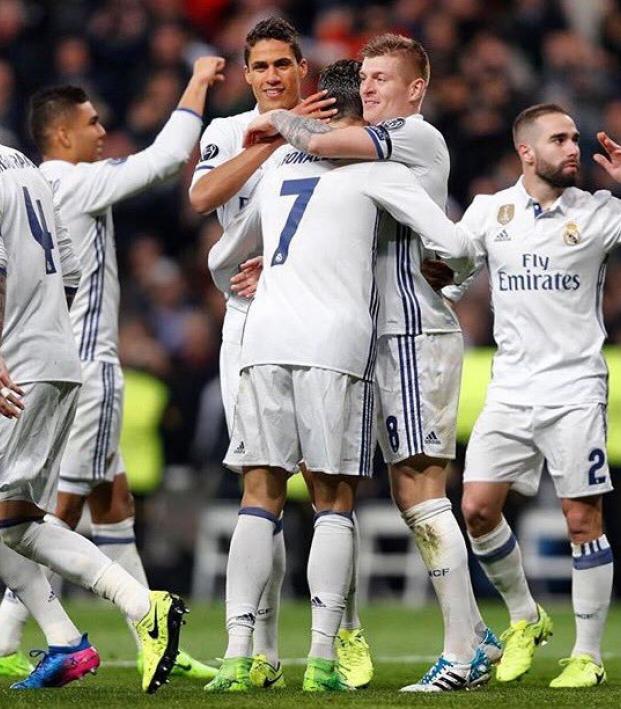 In the first extra time, Sergio Ramos crossed a ball in from the left side of the box, finding a wide open Cristiano Ronaldo. It appeared that he was offside, but that won't change the way Real Madrid fans feel about it.

Is this the goal to send Real through to another #UCL semifinal? If it was, Ronaldo sure looked offside #RMAFCB https://t.co/kSICrpL3nm

In the second extra time, Marcelo played a ball to Ronaldo that he placed in from six yards out. Real Madrid are on their way to the UCL semifinal.