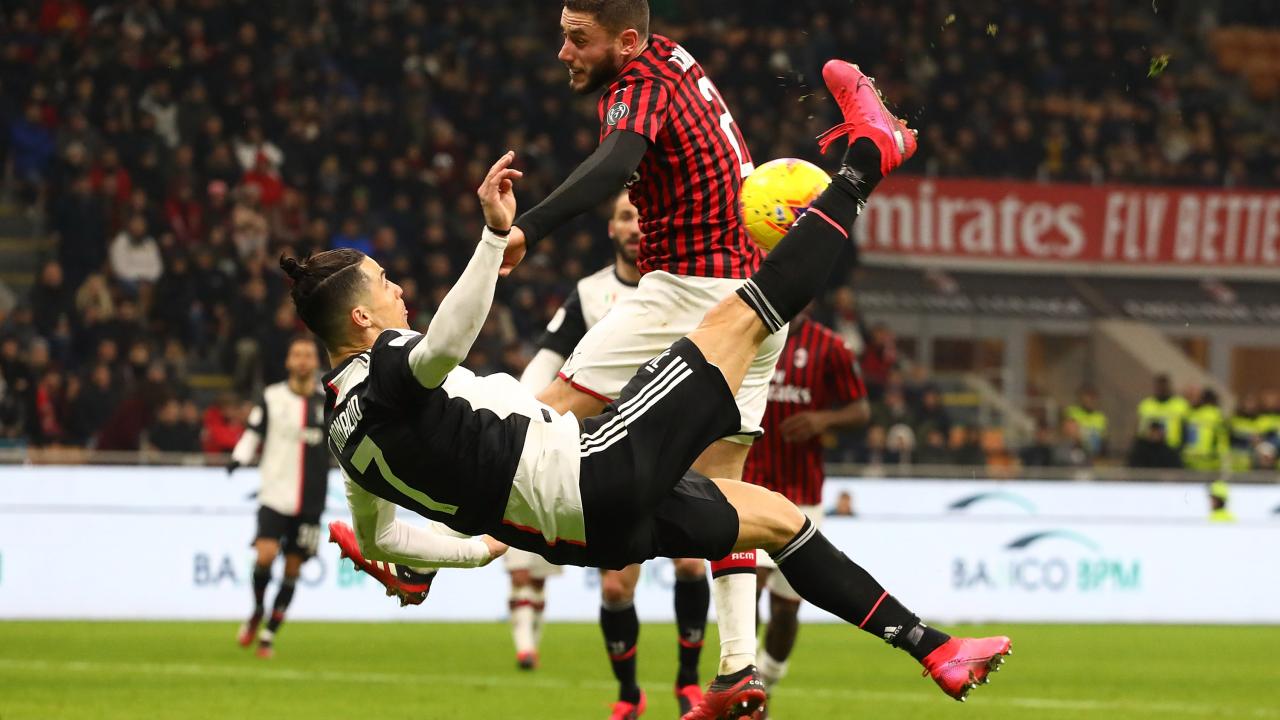 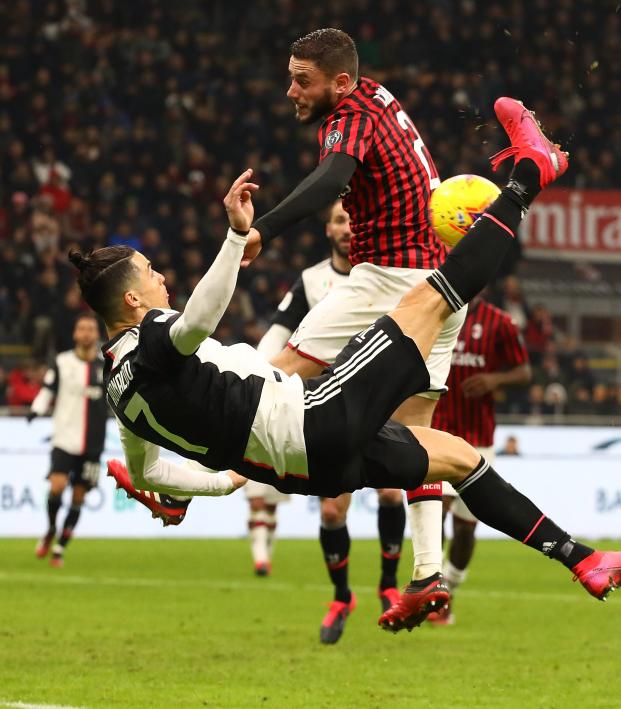 The Coppa Italia semifinals will be played on June 12-13 while the final will be held on June 17, Italy's Sports Minister Vincenzo Spadafora confirmed on Thursday.

Juventus and AC Milan, who played out a 1-1 draw in the first leg, will play on June 12. Napoli host Inter Milan a day later at the San Paolo Stadium, leading 1-0 on aggregate.

Serie A said in a statement last week that the Italian season, which has been suspended since March due to the COVID-19 pandemic, would resume with the cup competition before the league restarts on June 20.

"I asked that we be able to start again with the Coppa Italia," Spadafora said on a Facebook Live stream. "The two semifinals have been brought forward to then permit a tight schedule. They will be played on June 12 and 13 with the final on the 17th."

The final is scheduled to be played at the Stadio Olimpico in Rome.