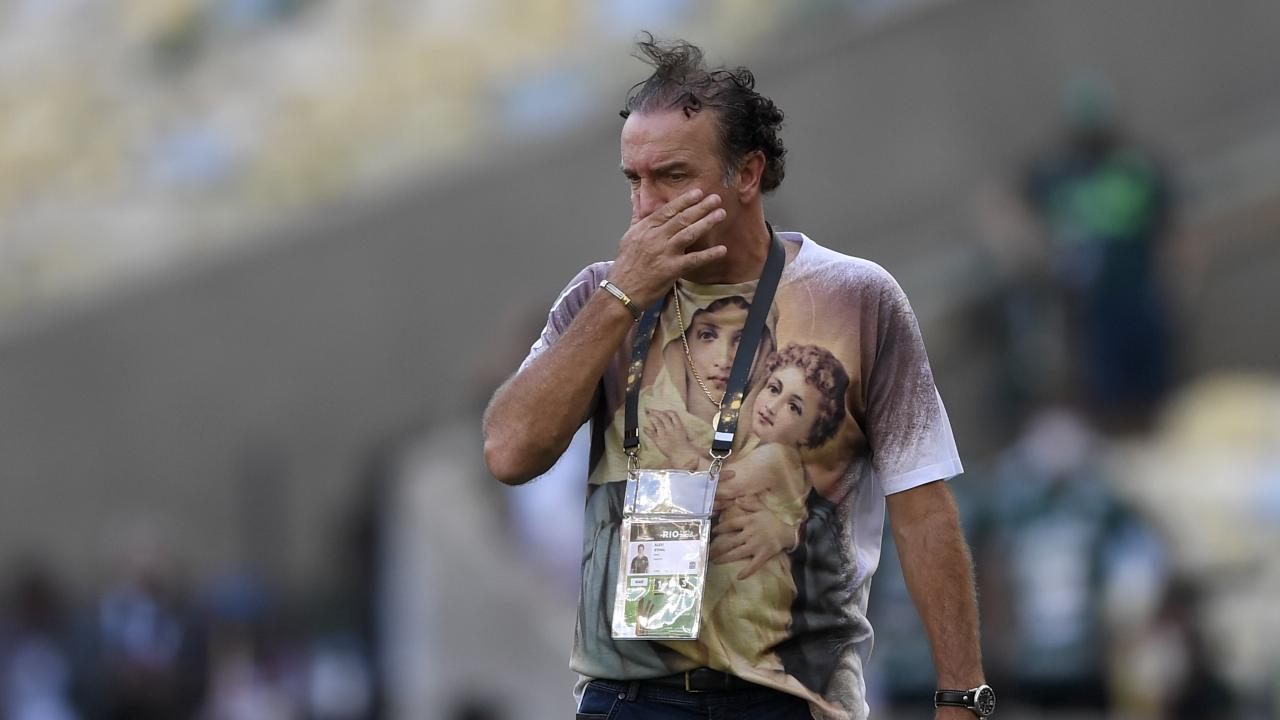 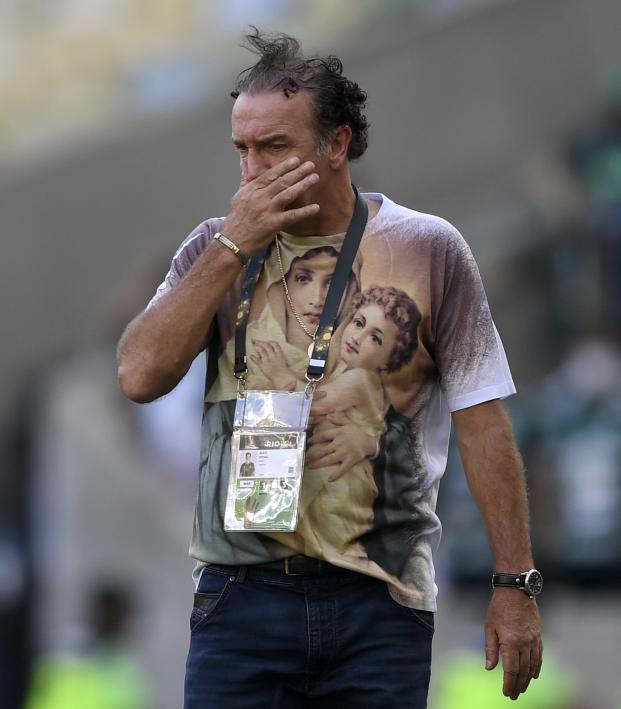 Travis Yoesting January 30, 2021
The Copa Libertadores final between Sao Paulo rivals did not disappoint, even if it took a while to get going.

This is why you can’t take your eyes off the Copa Libertadores.

Palmeiras scored in the ninth minute of 14 minutes of second-half stoppage time to beat Sao Paulo rival Santos 1-0 in the Copa Libertadores final on Saturday in Rio de Janeiro.

After 89 minutes of tense but ineffective football made extra time look all but certain, the final sparked into life as it moved into stoppage time. There was an attempted chilena, a red card for an oddly dressed coach who refused to leave and a dramatic winner from an unlikely source.

It was everything you expect from Copa Libertadores.

The Sao Paulo rivals both dispatched Buenos Aires rivals Boca Juniors and River Plate in the semifinals to set up an epic showdown at the Maracanã. The result was a full-blooded final with more fouls and yellow cards than chances. When it looked like one team might get a look at goal, a last-ditch challenge denied the opportunity. And when that challenge didn’t come, neither team could find its shooting boots.

But that changed as stoppage time approached.

Kaio Jorge attempted an acrobatic bicycle kick in the 90th minute that went straight to the keeper in what was probably the best chance of regulation. Unfortunately for Kaio, it resulted in him limping off with an injury.

Soon after, tensions boiled over. Five minutes into stoppage time, Santos coach Cuca tried to be too clever in picking up the ball to prevent Marcos Rocha from throwing it back in play. The two collided and the end result was a red card for Cuca, plus yellows for Rocha and Santos’ Yeferson Soteldo.

Cuca, who was wearing a Mary and baby Jesus T-shirt, didn’t head to the locker room. Instead, he joined fans in the stands and continued to coach from a bit farther away.

It was, to my knowledge, the first time someone wearing a Mary and Jesus T-shirt was sent off in a major cup final.

Almost as soon as Cuca was sent off, his team gave up the winner.

Breno Lopes, who had never scored in the Copa Libertadores and had only just come on in the 85th minute, rose high to hit a looping header over John Victor for a 99th-minute winner.

Breno Lopes scores in the dying minutes of the match to give them a 1-0 lead in this #Libertadores final! pic.twitter.com/HnJ4zxajtS

Despite Cuca trying to orchestrate a late rally from the stands, Santos couldn’t even get a shot off in the four remaining minutes of stoppage time as Palmeiras won its second Copa Libertadores title, the first coming in 1999.

It was a fitting final to what was a crazy 2020 Copa Libertadores, delayed into 2021 because of Covid-19.

Palmeiras won’t have too much time to celebrate, with the 2020 Club World Cup starting in a week. The South American champions will play either Tigres of North America or Ulsan Hyundai of Asia on Feb. 7 in Qatar.

Santos, meanwhile, won’t have to wait long to go after another Copa Libertadores title, as the 2021 competition starts in two weeks.