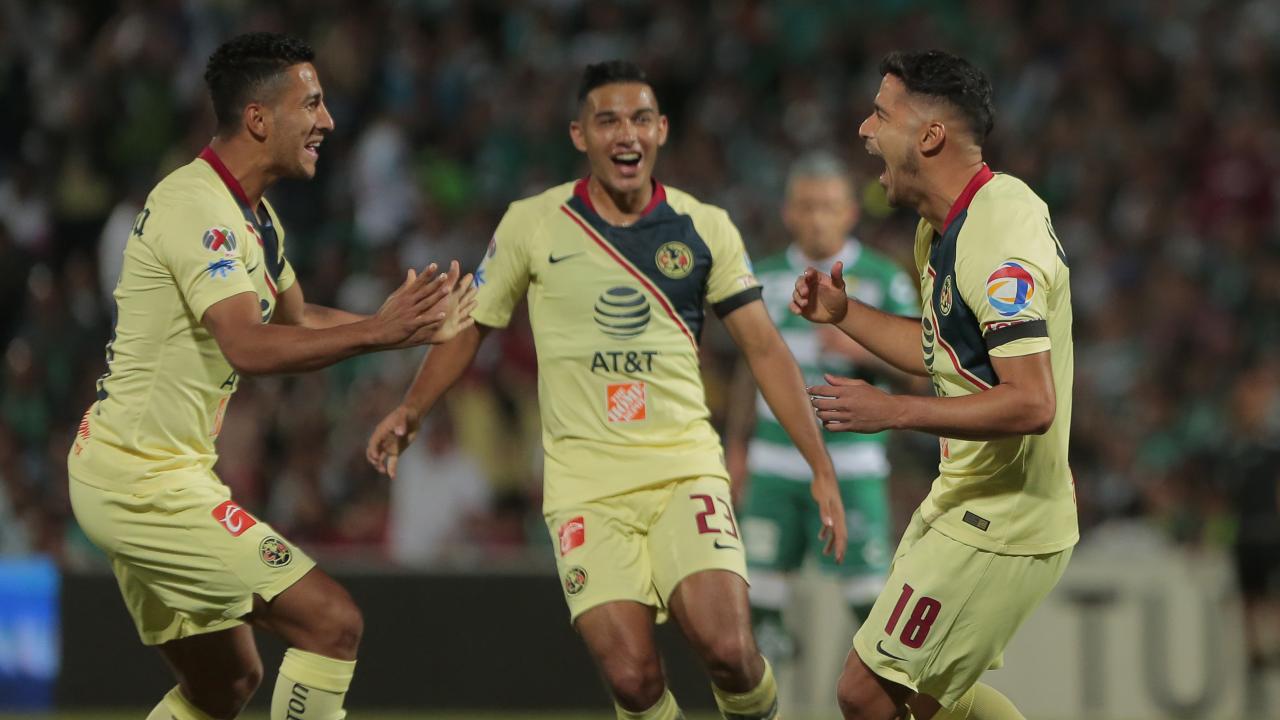 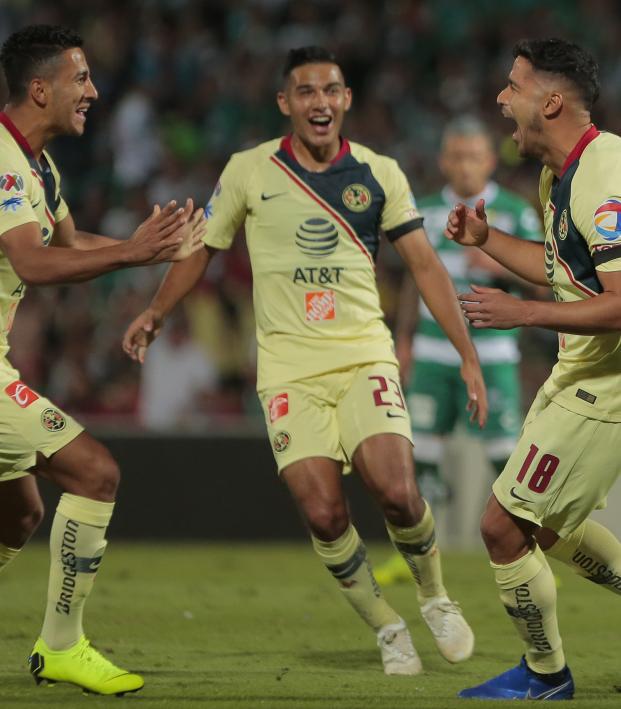 It Is Settled: Club América Is The Best Team In Liga MX History

Tabaré Azcona December 18, 2018
With a win over Cruz Azul, Club América consolidated itself as the most successful team in Liga MX history.

It is settled: Club América is the best team in all Liga MX history. Beating Cruz Azul in a very level final on Sunday, Las Águilas claimed their 13th Liga MX title.

In doing so, Miguel Herrera's side surpassed Chivas Guadalajara, which has won the championship 12 times.

Cruz Azul Fell Short Of The Challenge — Once Again

It seemed like it was finally payback time for Cruz Azul, who was still aching from that unforgettable defeat in the league final against América back in 2013.

Los Celestes were hoping to end a 21-year drought, as their last league championship dates back to 1997.

However, the ghosts came rushing back and La Máquina were simply unable to prevent yet another painful debacle against their furthermost rivals.

But not only did Club América win the Liga MX, the women's team also won the Liga MX Femenil title on Saturday when it defeated former champion Tigres UANL at the Universitario.

It is hard to imagine a better weekend for Las Águilas, as they claimed three trophies in diverse divisions.

The four most popular teams in Liga MX — Club América, Chivas Guadalajara, Cruz Azul and Pumas UNAM — are also among the most successful.

As was noted earlier, Chivas has won the league title 12 times, Cruz Azul has been champion eight times and Pumas UNAM has done it on seven occasions.

Moreover, no other team plays more derbies than Club América in México. Las Águilas play the Clásico Nacional against Chivas Guadalajara, the Clásico Capitalino vs. Pumas UNAM and the Clásico Joven against Cruz Azul.

This season, Chivas didn't even make it to the playoffs. On the other hand, Toluca, Pumas and Cruz Azul were all vanquished by Club América in the Liguilla.

That being said, it is clear Club América is one of the most important teams in Mexico.

With this last achievement, Club América has uncontestedly proven its absolute supremacy in Liga MX history. There is simply no room for debate. No argument can counter the cold, hard facts.

It is often said you either love or hate Club América. Even the club's motto illustrates this: "Ódiame Más" — "Hate me more" — is a battle cry often uttered by Americanistas.

With Las Águilas' last victory, rivals have no other choice but to hate them a little more.