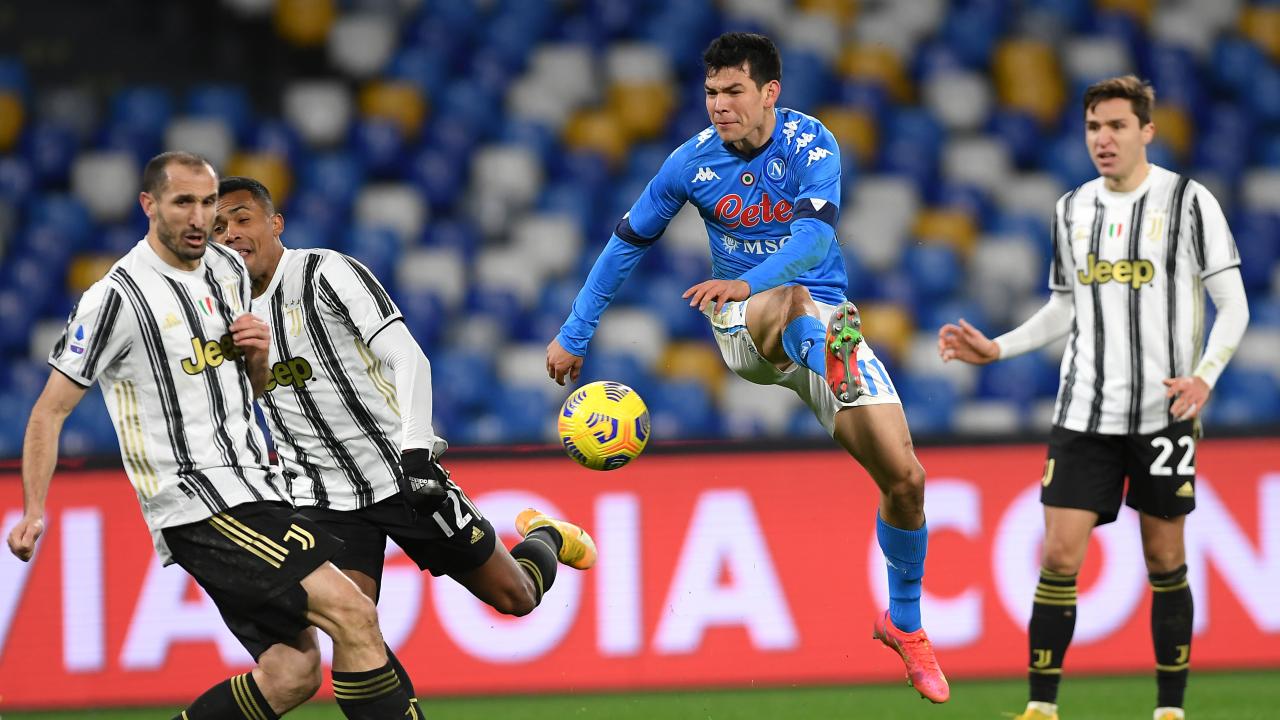 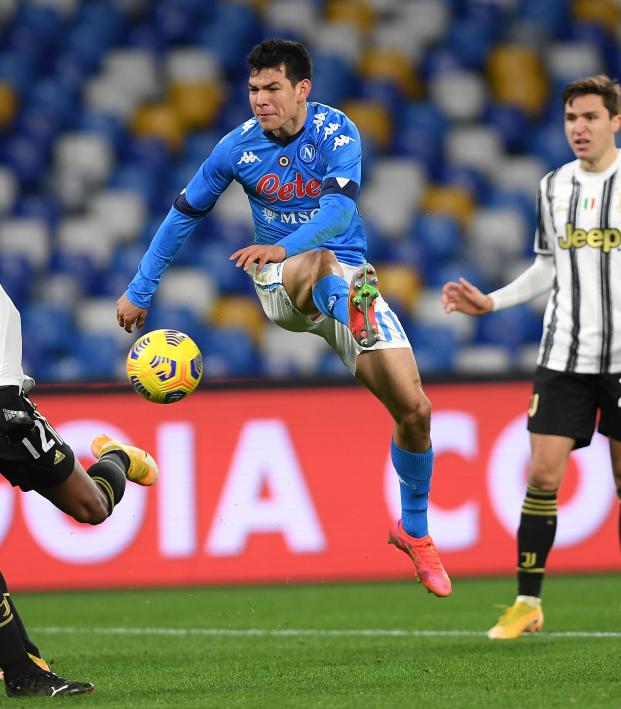 The sacrifice made by Hirving Lozano in the game between Napoli and Juventus had serious consequences for Chucky and will possibly affect the Mexico national team.

The Mexican forward played the last minutes of the game against the Old Lady injured, due to the fact that there were no more substitutions available.

Napoli reported that Chucky Lozano suffered a second-degree sprain to the hamstring in his right thigh and could be out for up to three weeks #ChuckyLozano #Napoli #SerieA #ElTriEng #Futbol #Soccer pic.twitter.com/Dt4q7oTDge

According to reports, Lozano could miss up to seven games for Napoli, including key matches against Granada in the Europa League, as well as Serie A matches against Atalanta, Benevento, Sassuolo and Bologna, with hopes of returning on March 14 against AC Milan or as late as March 21 against AS Roma.

This injury would also leave him out of Mexico's commitments for March matches in Europe against Wales and Costa Rica.

Napoli announced that Lozano suffered a second-degree injury to the right biceps femoris, which will keep him sidelined for 30 days.