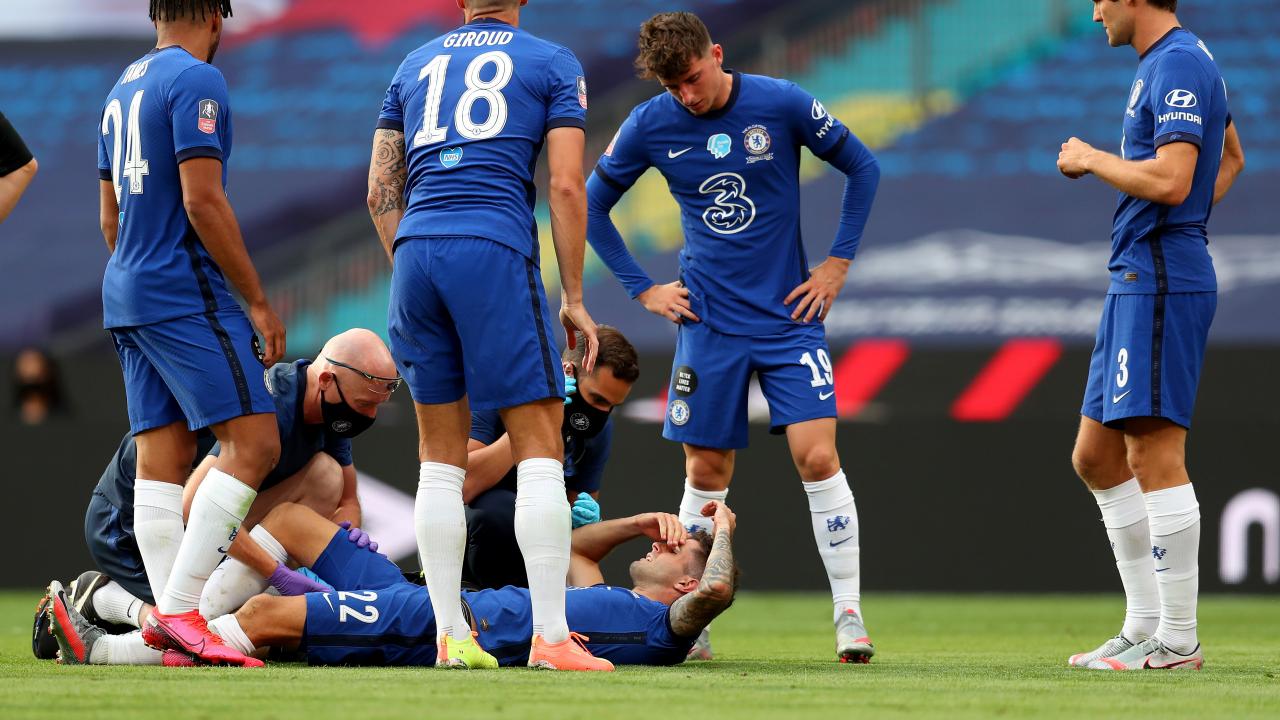 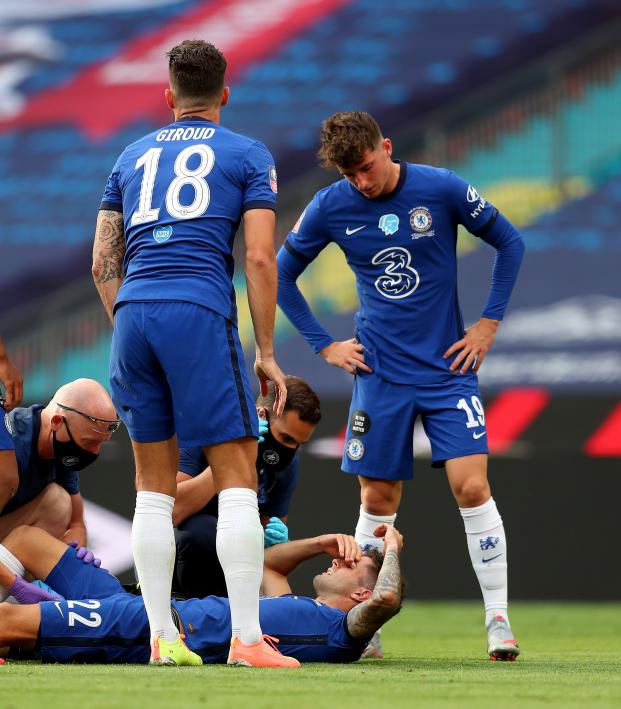 Because He’s An Absolute Badass, Christian Pulisic Nearly Scored With A Pulled Hammy

Travis Yoesting August 1, 2020
Pulisic nearly doubled his tally in the FA Cup final despite having clearly pulled a muscle in the buildup.

Christian Pulisic had a great start to the FA Cup final against Arsenal on Saturday, scoring in the fifth minute. He nearly had an epic ending, albeit a painful one. Sadly, it all ended prematurely.

The 21-year-old American put Chelsea into the lead in the opening minutes at Wembley. He started the move and then finished it with a composed chip past Emiliano Martinez.

After the goal, Arsenal grew into the match and Pulisic’s chances were limited for the rest of the first half.

The second half, however, supplied the American winger with an immediate opportunity, one created all on his own. Pulisic took the ball near midfield, torched Gunners defender Rob Holding and raced toward goal. As he approached the 18-yard box, Pulisic visibly winced, having appeared to pull his hamstring. Despite the apparent injury, he still got a shot off, worrying Martinez’s far post.

Anyone who’s ever pulled a muscle like that knows how painful a non-contact muscle injury can be, and yet Pulisic still had the presence of mind to get a shot off.

Unfortunately for Chelsea (and Americans), Pulisic limped off and was substituted by Pedro. The former Barcelona man is no replacement for Captain America.

Chelsea plays Bayern Munich in the Champions League next Saturday.

To make matters worse, Pierre-Emerick Aubameyang scored moments later and then Mateo Kovacic was sent off.