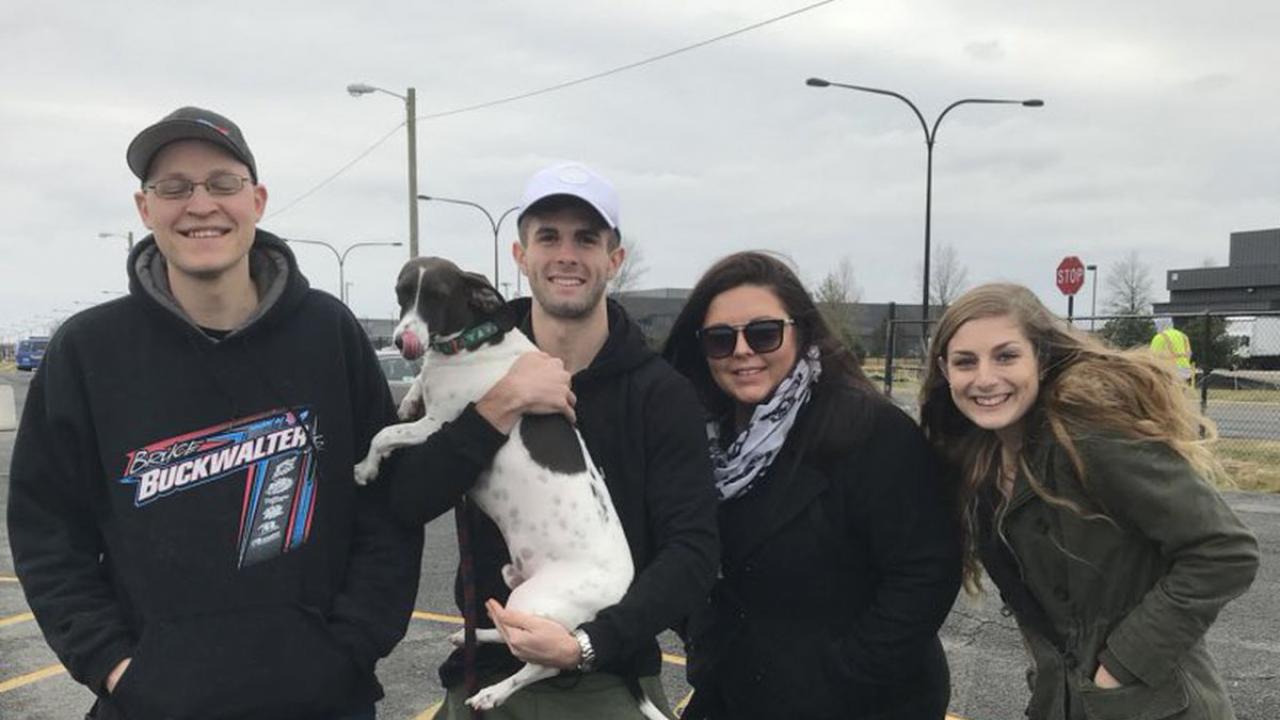 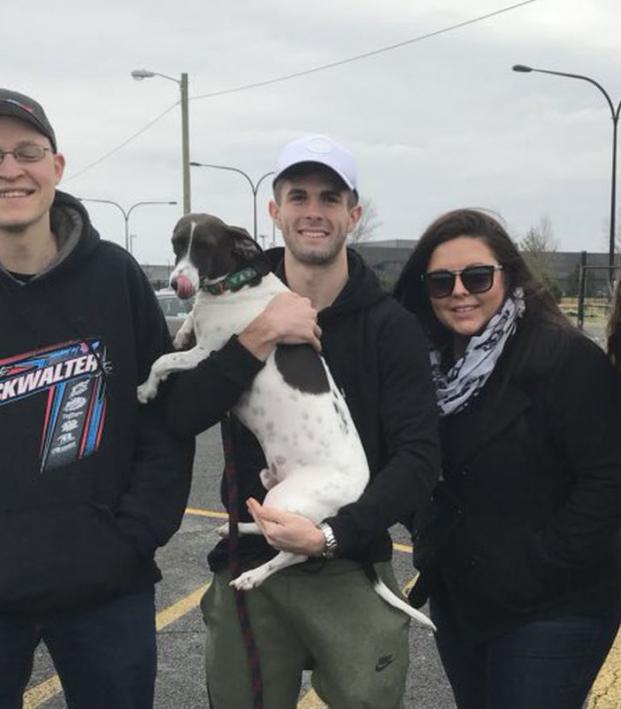 Here's a nice holiday story: Christian Pulisic was back in the United States for a spell during the Bundesliga's winter break, and he wanted to see his dog. Unfortunately, said dog was in Hershey, Pennsylvania, 2.5 hours from Pulisic, who was staying in Washington D.C.

Now, Christian Pulisic is a sentimental guy, the type of person who has a giant eagle/flag tattoo on his shoulder because he loves America and drives two hours just to get Chipotle because he misses it. Christian Pulisic, therefore, REALLY wanted to see his dog.

Pulisic took to Twitter to find a good samaritan to drive his dog to the capital.

Anyone willing to drive my pup from Hershey to Washington DC so I can see him for the holidays:) pic.twitter.com/Rb4bijEMvz

So, Christian Pulisic was able to spend some qualify time with his dog before he headed back to Germany.

I actually got done making this happen a little bit ago. pic.twitter.com/CWK4OlLA5S

Now THAT is the true spirit of the season.