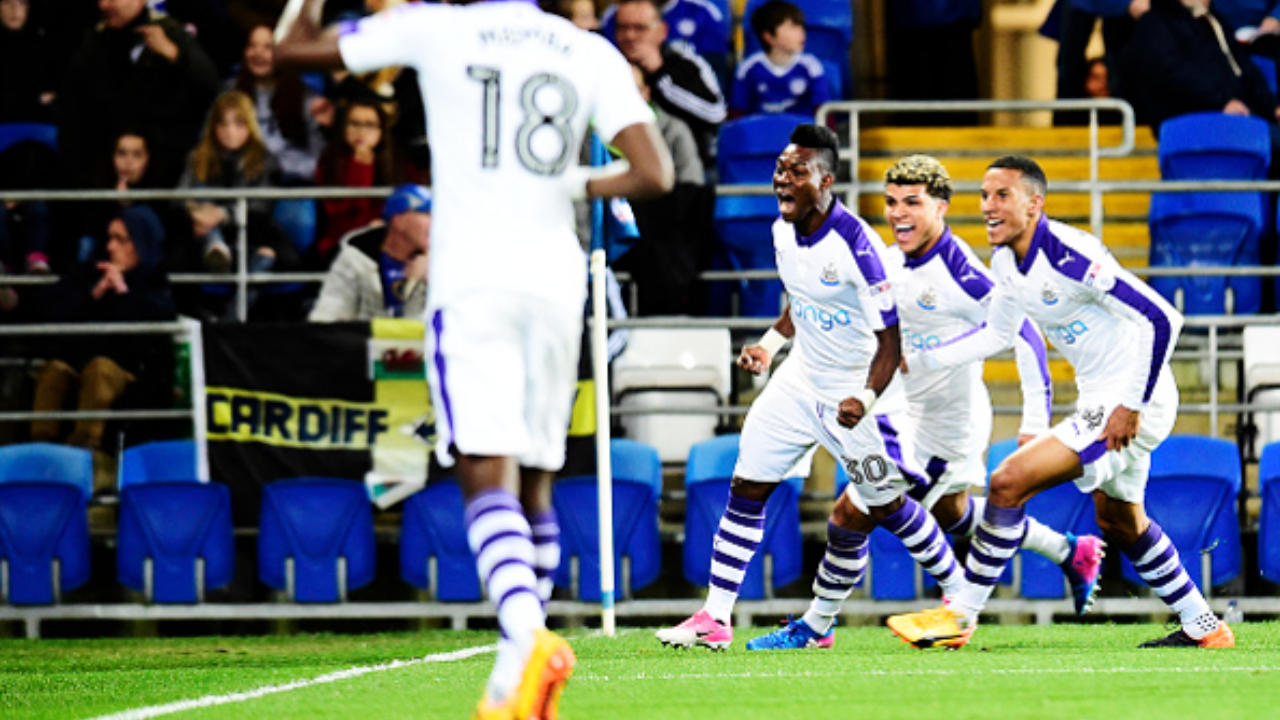 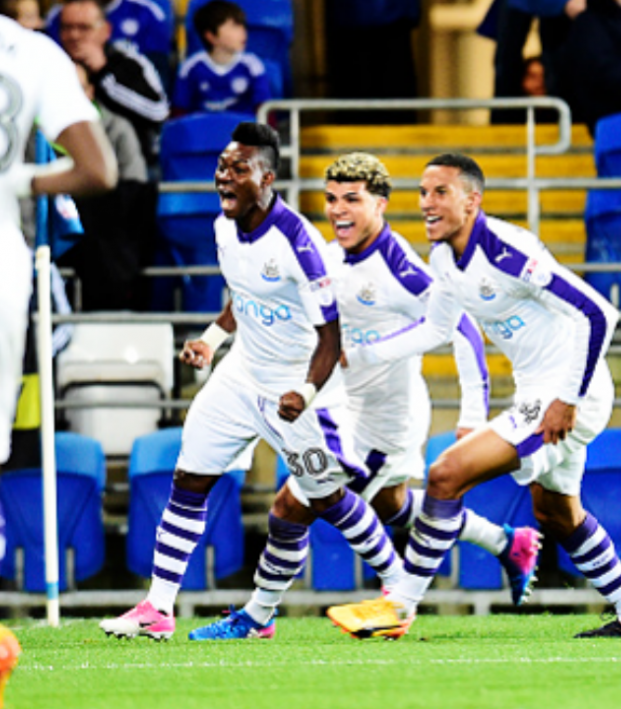 Connor Fleming May 2, 2017
Christian Atsu wondered if he remembered to turn off the oven and close the garage door while scoring a sumptuous free kick.

Christian Atsu is one of the horde of 30-something Chelsea players out on loan for all eternity. After impressing at Portugal’s Rio Ave, Chelsea shelled out £3.5 million for the 21-year-old Ghanaian winger and immediately loaned him to the extremely Chelsea-friendly confines of Vitesse Arnhem.

He played well there, but not well enough to make Pedro or Willian fear for their Chelsea careers. So off Atsu went, making loan stops at Everton, Bournemouth and Malaga while making headlines at the 2015 Africa Cup of Nations by scoring this banger.

Now aged 25, Atsu has spent the year on loan at Newcastle United. Although he can play on either flank, Rafa Benitez has preferred Matt Ritchie on the right and Yoan Gouffran on the left, limiting Atsu to a substitutes’ role.

He’s incredibly inconsistent, which makes his eventual Chelsea sale all but inevitable. But was he a Chelsea flop or just another victim of the Blues’ love of snapping up young talent and loaning them around the planet?

As it stands, Chelsea will probably sell him for a tidy profit this summer, and his fifth goal of the Championship campaign will only increase their asking price.

This is the most ridiculously nonchalant free kick in the history of the game. Atsu was probably concentrating more on how to continue the process of breathing than on this strike. Never has calling a goal sumptuous made more sense than with this one right here.

This goal also ensured that the Championship title will be decided on the final day of the season. Brighton currently hold a one-point lead over Newcastle (although both clubs have already secured promotion), and they’ll need to defeat Aston Villa on Sunday to secure their triumph.

So Brighton are probably going to win the Championship.

Related: 10 Reasons To Get Excited About Newcastle United's Promotion