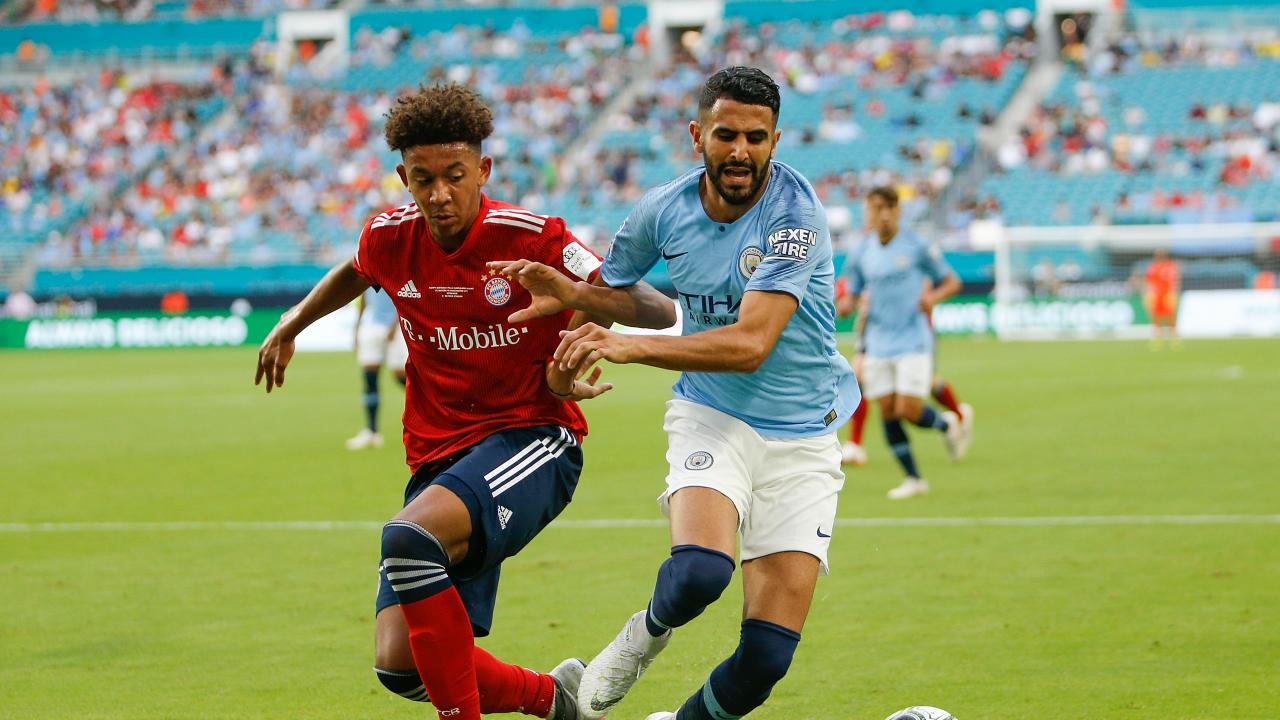 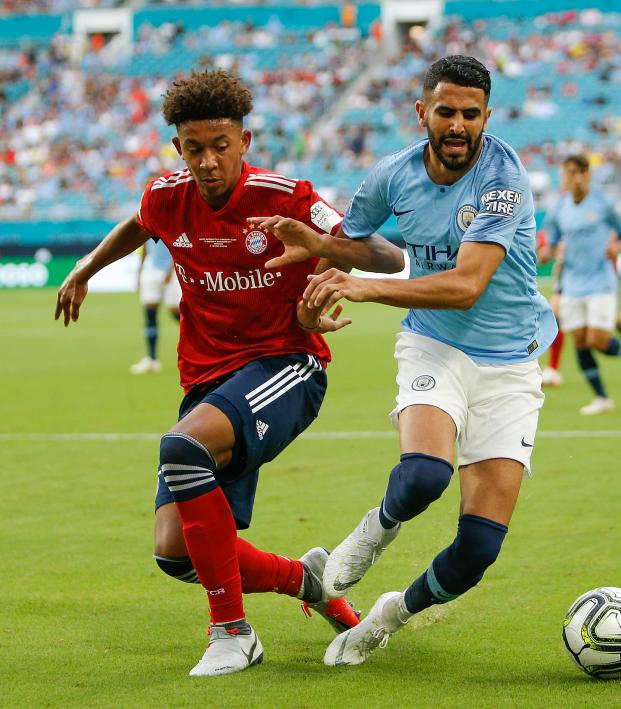 Travis Yoesting January 24, 2019
The young center back had been on loan with the club. Let’s hope he fares better than Landon Donovan and Julian Green.

Chris Richards, an 18-year-old American center back, is officially a Bayern Munich player.

The FC Dallas Homegrown Player joined the German giant on loan in July. On Thursday, his move was completed as the Alabama native signed a four-and-a-half-year contract with Bayern. According to reports, FC Dallas will be paid $1.5 million for Richards.

FC Dallas has reached a transfer agreement with FC Bayern Munich for the Homegrown defender.

Chris Richards is a 6-2 center back who signed a Homegrown contract with FC Dallas in April 2018. Bayern Munich and FC Dallas have a working partnership with each other, forming a player-development program last February. In May, Richards and fellow American Thomas Roberts had a 10-day trial as part of the academy agreement between the clubs.

Richards impressed coaches enough to earn a loan over the summer. After joining Bayern, he got some first-team action during preseason, including in a 3-1 win over PSG. He then joined the U-19 side, where he racked up 1,700 minutes over 20 matches in the fall, including six in the UEFA Youth League.

“We are very happy that we have agreed Chris’ transfer from FC Dallas,” Bayern campus manager Jochen Sauer said. “Chris has represented us very well in the last six months and we are convinced that he will continue to develop well here at FC Bayern. We see great potential in him.”

Richards has yet to appear for the senior USMNT, though he’s certainly on the radar.

“Out of all the center backs I’ve coached I think he’s the one with the most potential,” USMNT U-20 coach Tab Ramos told Goal.com. “He has unlimited potential. All the other guys you could tell they’re good. They’re solid. I look at (Matt) Miazga, (Cameron) Carter-Vickers, Erik Palmer-Brown. I just think Richards has a really high ceiling. He also has great charisma, which other guys follow, and he makes a team better because of it.”

Bayern bought fellow MLS product Alphonso Davies over the summer (he joined the club after the MLS season), but Richards represents the first FC Dallas player the German club has fully signed.

God continues to bless me , happy to have signed a contract through 2023 here at bayern I want to thank everybody who’s supported me throughout the years and helped me through my development. Only up from here  #packmas #teamwass #godstiming #ykn pic.twitter.com/k6TuTOv3aD

Previous Americans at Bayern have included Landon Donovan and Julian Green. Donovan had a short loan spell with Die Roten in 2009, failing to score in any of his six league appearances before Bayern opted against extending his loan. Green was a youth product of Bayern but never made an appearance with the first team, going out on loan a couple times before finally being sold to Stuttgart. His career highlight remains edging Donovan out of the 2014 World Cup roster (and later scoring at the tournament).

One hopes Richards fares better in Bavaria than Donovan and Green.

Of course, the young American has a long way to go before he joins the lineup alongside Jerome Boateng, a player Richards said he likes to model his game after. He’ll likely continue with the U-19s this season and maybe work his way up into the U-23s before being reassessed over the summer.

Richards could find himself back in Texas soon, as the Bayern U-23 squad will travel to Frisco, Texas, for a week-long training camp, including an exhibition match against FC Dallas on Feb. 9.

Speaking of Texas, our U23 side will face off against FC Dallas in February as part of the team's week-long winter training camp. https://t.co/7oNH3wRNT8