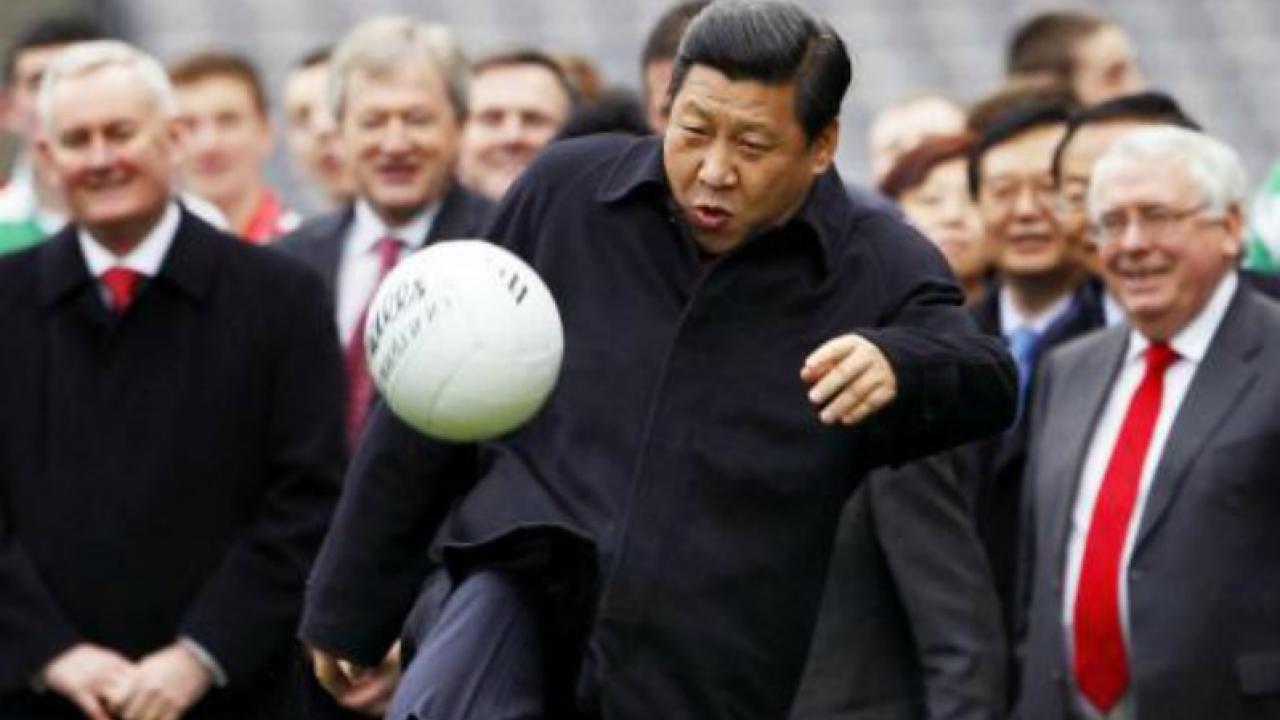 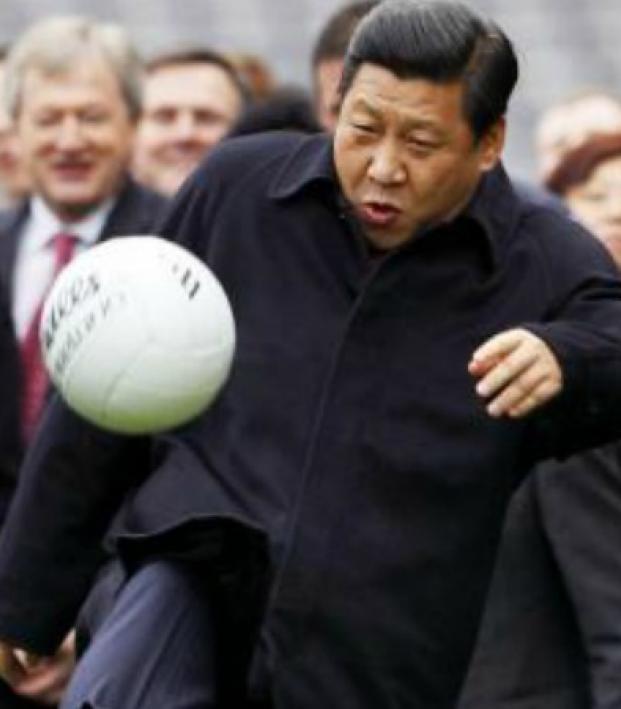 Sam Klomhaus December 20, 2014
Soccer now required for schoolchildren as China aims to become a world superpower in the sport

There may be a new soccer superpower in a few years: China. The Chinese Men's National Team has long been considered an embarassment. Currently ranked 88th in the world, it has made the World Cup one time and it failed to score even a single goal. Indeed, China's ranking as a world power in soccer has declined sharply, even as the nation itself has risen in the global economy.

Mr. Xi, the president of China, is a huge soccer fan. He spent his 60th birthday watching the Chinese Men's National Team. That sounds like a great way to spend a birthday, except that China lost 5-1 to a youth team from Thailand. Angry fans smashed cars and swarmed around Jose Antonio Camacho, China's coach (who resigned following the game).

That incident probably had a part in the recent announcement that Chinese schoolchildren will now be required to play soccer. China has the second-highest population of any country in the world, so it figures that at least a few of these youngsters should prove competent on the pitch.

Also, according to The Economist, about 20,000 schools are set to receive soccer fields by 2017, and soccer might become a part of China's university entrance exam. It's safe to say China is taking this soccer thing seriously.

So, rest of the world, enjoy your soccer dominance while it lasts. A new wind is blowing in the Far East. China is coming.

Liga MX Is What The U.S. Needs Right Now

Fallon d'Floor: Vote For The Most Theatrical Dive Of The Year

Introducing The Most Advanced Training Simulator In The World