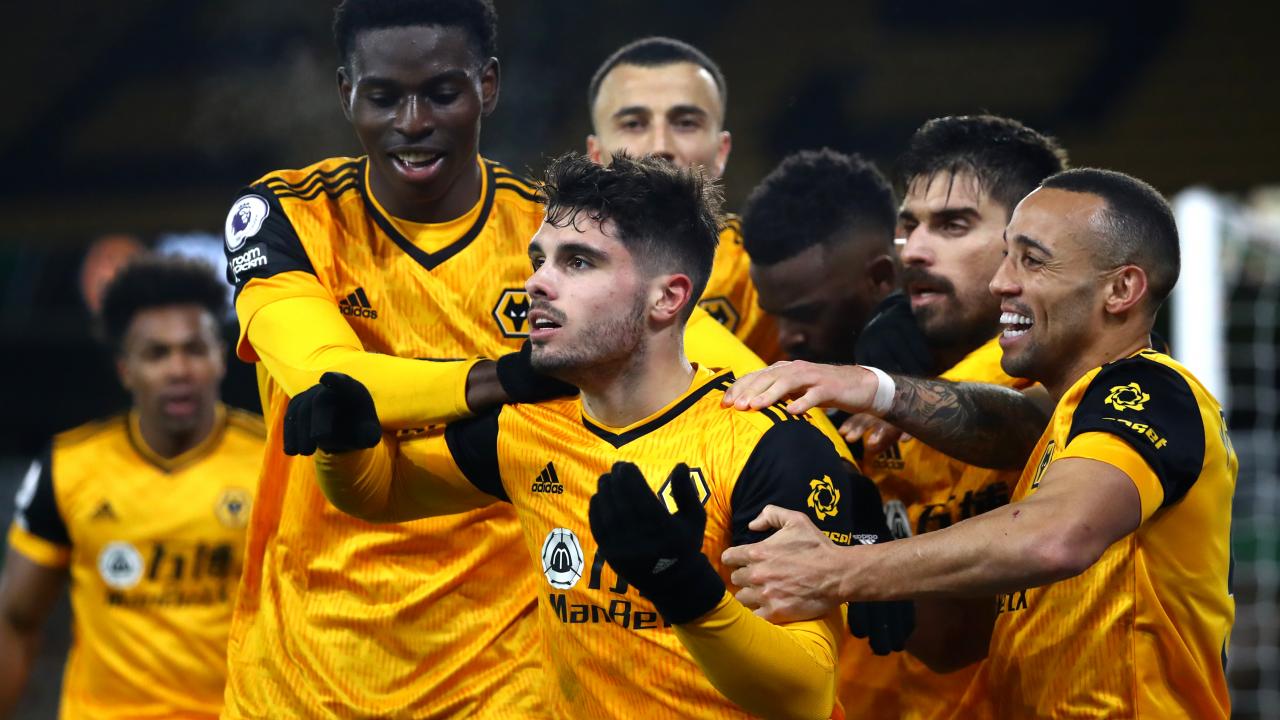 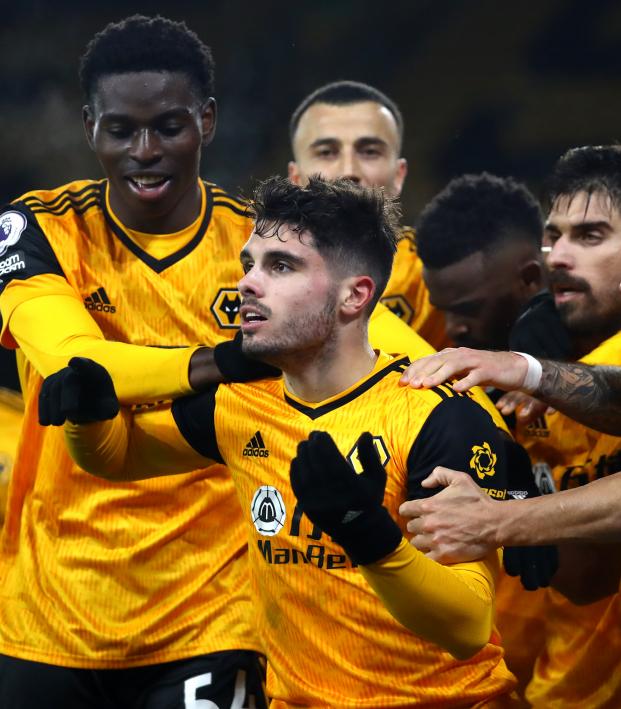 Wolverhampton handed Chelsea a second defeat in the span of three days with a dramatic 2-1 victory on Tuesday.

The two clubs left all of the drama and action for the second half. In the opening 45 minutes, the best opportunity fell Chelsea’s way on the stroke of halftime when Kurt Zouma's header rattled off the crossbar.

The only other noise coming from the first half was the sound of Americans squealing every time Pulisic sliced and diced the Wolves’ defense. Pulisic started only his third Premier League game of the season after he was left out of the squad that lost to Everton on Saturday.

Less than five minutes into the second half, Olivier Giroud decided to wake up any viewers who dozed off with a sublime volley that inched (literally) past Rui Patrício.

He gives Chelsea a 1-0 lead over Wolves. pic.twitter.com/yCwON2P3sG

The Blues looked comfortable with the one-goal lead until some 66th-minute magic from Daniel Podence put Wolves back on level terms.

The skill and finish from Daniel Podence is mesmerizing pic.twitter.com/LaQ4RVaXuc

It was game-on after the equalizer with both sides threatening to score the go-ahead goal. Shortly after the equalizer, Pedro Neto went down in the penalty area and Wolves were awarded a penalty. The heart-in-mouth moment for Chelsea fans was bailed out with a VAR review that revealed Neto was never touched.

Neto wouldn’t be turned down so easily.

In the fifth minute of stoppage time, a Chelsea attack broke down and left the Blues stretched in defense. Queue Neto time.

He wins it for Wolves in stoppage time! pic.twitter.com/QtorSmsBWM

Every Chelsea fan watching from home definitely had this reaction to Neto’s goal.

Pulisic wasn’t the only American to feature in the game. Ideally Concacaf fans’ interest would’ve been piqued to see a battle between Pulisic and Raúl Jiménez. With the Mexican striker out indefinitely with a skull fracture, it was thought that Pulisic would be the only Concacaf representative.

Then came 19-year-old American teenager Owen Otasowie. The past two months have been quite exciting for the American. After receiving his first call-up and making his debut for the USMNT against Wales in November, Otasowie made his Premier League debut with Wolves on Tuesday.

Otasowie was substituted on in the 45th minute and played a solid half. Some absolute legend captured every moment and touch from Otasowie in the second half.