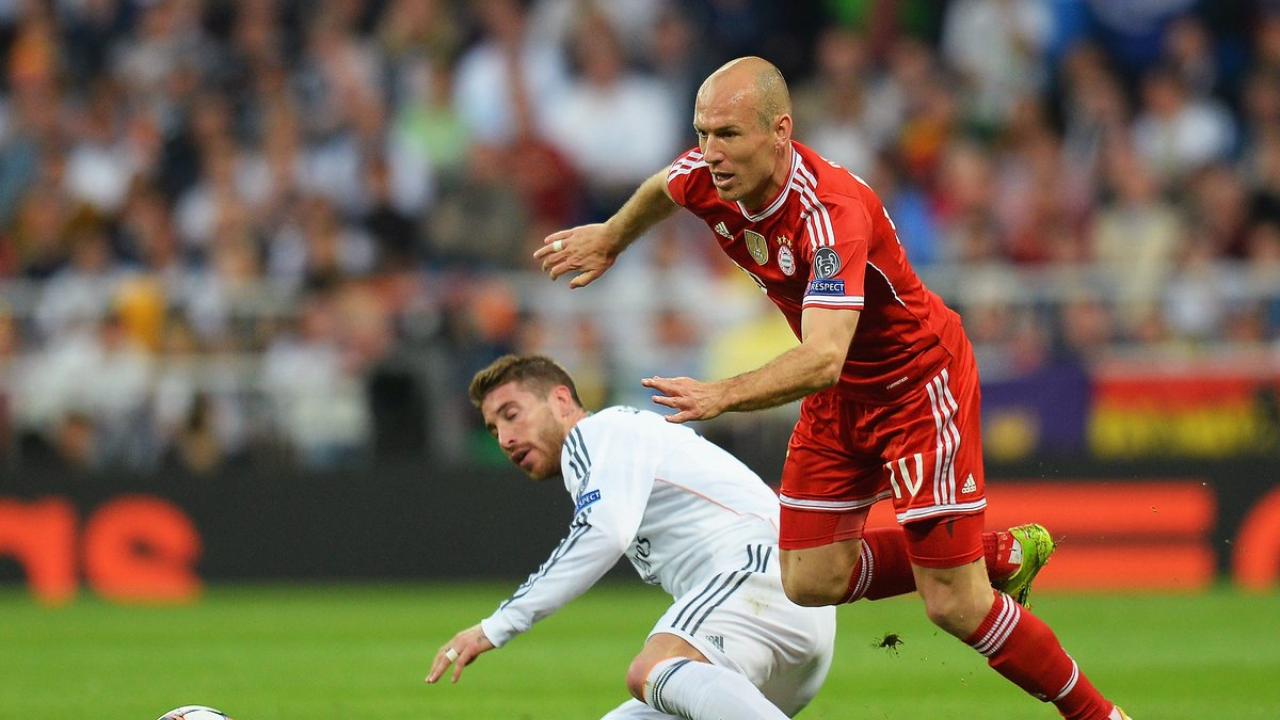 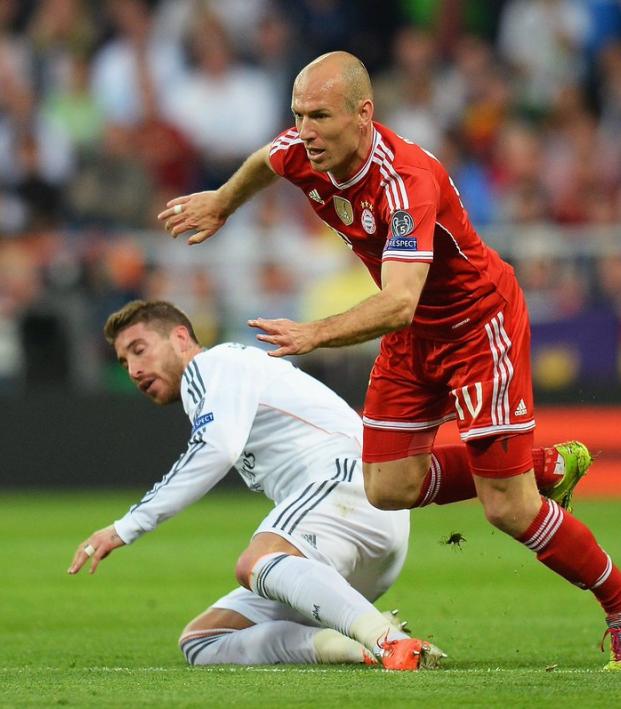 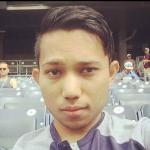 Thuya Kyaw April 11, 2017
The first legs of the Champions League quarterfinals conclude with a match between heavyweights and one between two sides sharing a similar identity.

Bayern Munich vs. Real Madrid: The master and apprentice clash in a battle of continental giants.

Considered by many to be the best matchup of the four quarterfinals, this could easily serve as a Champions League final rather than an early knockout round fixture. Carlo Ancelotti will face the biggest challenge yet during his time in Bayern, as he takes on his former club and former assistant Zinedine Zidane. With both teams on top of their domestic leagues and in great form, it’s very hard to pick out who are the favorites going into this tie.

Bayern have been on fire under Ancelotti this season. Although they struggled to escape from Pep Guardiola’s system and adapt to the Italian at first, the Bavarians have won 13 out of 16 games since the new year. The team has returned to the explosively attacking style from a few years ago, and they’re ruthless in front of goal.

Robert Lewandowski is the key player for this side with 38 goals in 40 games, and the 33-year-old Arjen Robben has stayed fit this term to make 29 appearances and score 12 goals in the process.

Madrid, on the other hand, are also in similar form as they are in route to only their second La Liga title in eight years. Zidane led the club to an impressive 40-game unbeaten streak which ran from last April until January.

What’s impressive about Los Blancos this season is the club no longer depends on individuals — they have great depth with a strong bench that has done the job whenever called upon. Even when they were plagued with injuries, they have still managed to win games and stay on top.

A worrying sign going into this game for the German champions is their key players have been hit with injury problems. Mat Hummels is out with an ankle injury, while Lewandowski remains very doubtful after picking up a shoulder problem against Borussia Dortmund on Saturday. At least the good news is that Manuel Neuer and Thomas Muller have recovered from their respective injuries, although the former will not be 100% fit tomorrow night despite being expected to start.

Zidane also has to deal with some injury issues, with center backs Pepe and Raphael Varane out for this clash. The rest of the team, however, is healthy and ready for battle.

Ancelotti broke down Bayern three years ago while managing Madrid with Zidane on his side. The Italian will be familiar with the Frenchman’s tactics and almost all of Los Blancos’ players, which can be a huge advantage for the home side.

Something to note is Madrid having struggled to impose themselves at times this season and relying on late heroics like Sergio Ramos headers. Bayern look to be in slightly better form, and, if Lewy can recover in time, they will edge out a difficult win.

Atletico Madrid vs Leicester City: The battle of the 4-4-2 formation.

Leicester made the history last season by fielding a simple 4-4-2 system that took advantage of Jamie Vardy’s dazzling pace, Riyad Mahrez’s creativity and Shinji Okazaki’s relentless work rate. What’s interesting about this tie is their opponents, Atletico Madrid, also use a similar system and have been very successful with it for the past four seasons.

On Sunday, Atletico hitman Antoine Griezmann paid tribute to the English champions and admitted that, “They are a bit like us in the way they play.” Indeed, this can be called "The Battle Of The 4-4-2", where both clubs prefer not to have the ball and play their game based on ruthless counter attacks.

Atletico were so close to glory in this competition last season. They identified the biggest problem in the team and hoped to solve it by signing Kevin Gameiro for €30 million from Sevilla. He, however, was not the first or second option for Diego Simeone, as the Argentine wanted much better strikers such as Diego Costa, Edinson Cavani or Gonzalo Higuain.

The result of that is the club didn’t get much better in terms of scoring, especially when they are forced to keep the majority of the ball, as evidenced by disappointing draws to Alaves, Leganes and Espanyol. However, Atleti are finally catching rhythm lately and doing enough to keep the pressure on the top two in Spain.

Meanwhile, the Foxes have turned their season around after controversially dismissing title winning manager Claudio Ranieri back in February. The Italian was superb last season when he used the same players and system to keep the team stable. However, his tinkering to the starting line up this season upset many key players, and the new signings, like Ahmed Musa, Islam Slimani, and Bartosz Kapustka, failed to live up to expectations.

His former assistant Craig Shakespeare, who is rumored to have fallen out with Ranieri after the Italian said “someone behind me” contributed to his sacking, took over as a caretaker boss and returned the team to the way they played last season. He has won six out of seven games in charge so far, including impressive victories over Liverpool and Sevilla. The team finally looks motivated and hungry for success again.

Miguel Angel Moya, Sime Vrsaljko, Tiago Mendes, and Augusto Fernández are all out for the home side. The good news for Simeone is Nico Gaitán is finally fit to return to the pitch, although Gameiro is still doubtful with an adductor injury.

Leicester, on the other hand, will have to deal with a huge blow as captain Wes Morgan is ruled out with a back injury alongside Nampalys Mendy and Wilfred Ndidi. The good news for the Foxes is that many players were given a rest during the loss to Everton on Sunday and will be fresh to play in the historic clash in Madrid.

Atletico are the worst possible opponents for Leicester due to the similar style in play and very solid defensive line. It will be hard for the visitors to gain an advantage from both counter attacks or set pieces. This game will come down to individual brilliance and small details, and Atletico have proven to be experts in grinding out results. They will get a win at home in a dull manner.