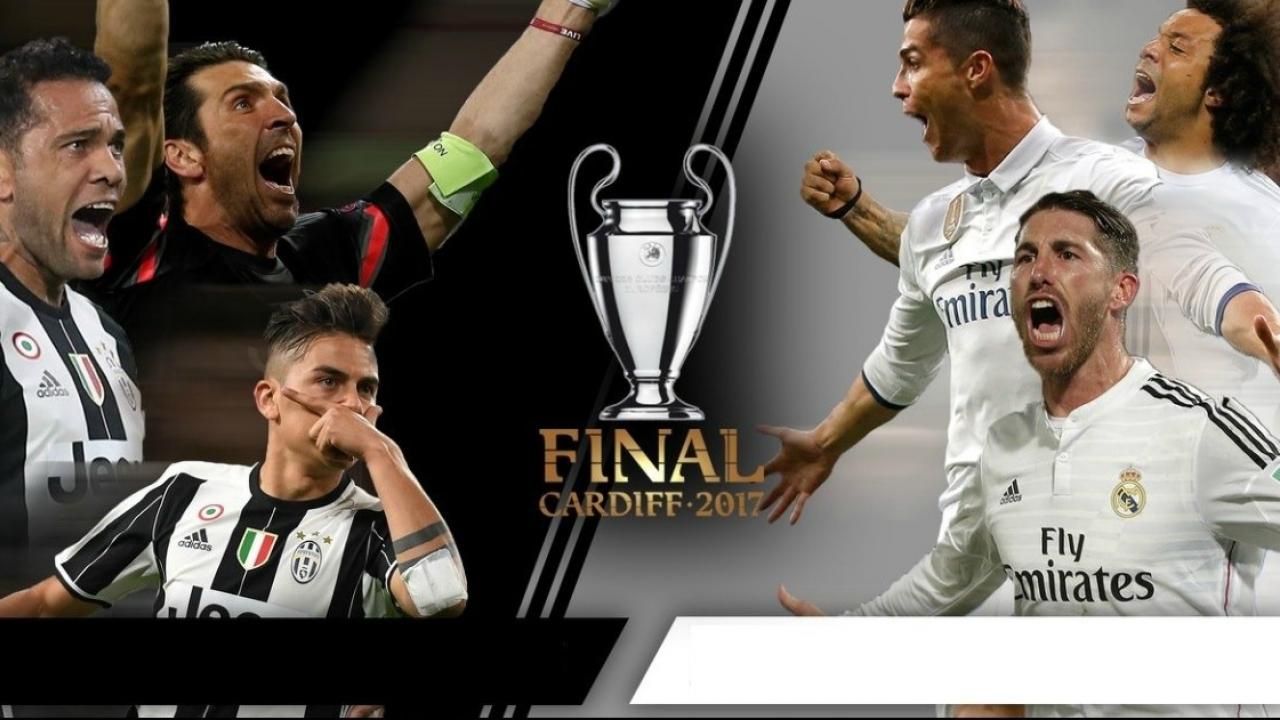 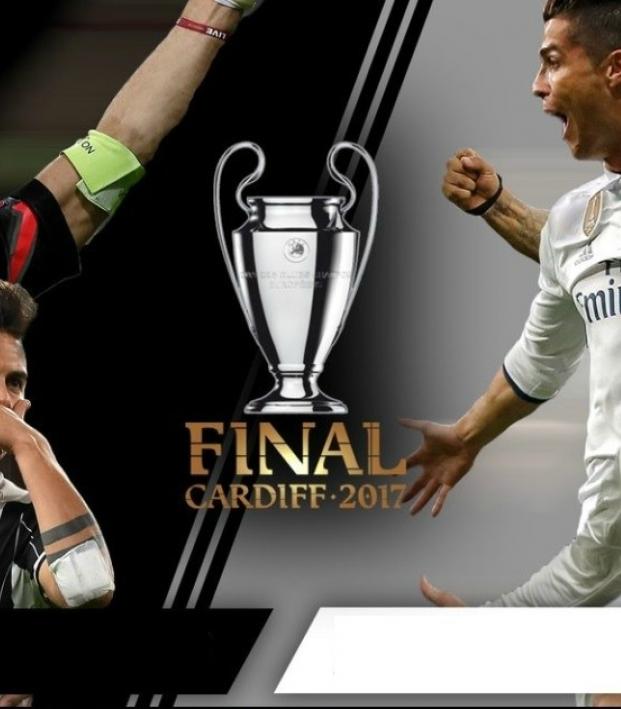 The18's Definitive Guide To Who Will Win The Champions League

The18 June 2, 2017
Real Madrid and Juventus are set to square off in Cardiff. Here are the key things to look out for in the match and who we think will lift the trophy.

It's been a long and daunting season, but our lively bunch has done a decent job of giving you, the readers, an idea of who will win each Tuesday and Wednesday. Below are some simple answers that you can totally steal and use as your own to make your friends think you know it all. If you need to know how to watch the match, check out this story.

What Real Madrid need to do to win:

Connor Fleming: 13 of Real Madrid's 16 goals in the knockout stages have come in the second half. A scoreless match with 60, 70 minutes gone doesn't favor Juventus — that's when Real will be best suited to break them down.

Bryce Badwan: Score first. The longer it takes them to score, the more doubt will creep into their heads and the more confident Juventus will become. Also, Cristiano doing Cristiano things.

What Juventus need to do to win:

CF: Score the first goal before that hour mark. They're more than capable of holding that advantage defensively, but they're also strong enough in attack to dismantle a desperate Real Madrid side.

BB: Do what you do best - defend. But don’t be timid going forward. They are more than capable of attacking.

An underrated person to keep an eye on:

CF: Isco, perhaps the most in-form player on the planet right now.

SK: Massimiliano Allegri. Will Juventus start with a back three or back four?

MJ: Mario Mandzukic. He's 31, played most of his career as a striker, but has been hugely impressive playing out of position on the left wing - showing an ability to defend and score.

BB: Miralem Pjanic. He struggled early at Juve, but the lad is a quiet playmaker that helps the Old Lady get up the pitch. You want unnoticed players, I go Pjanic. Casemiro for Los Blancos.

Who will win and scoreline:

Who will be Man of the Match: