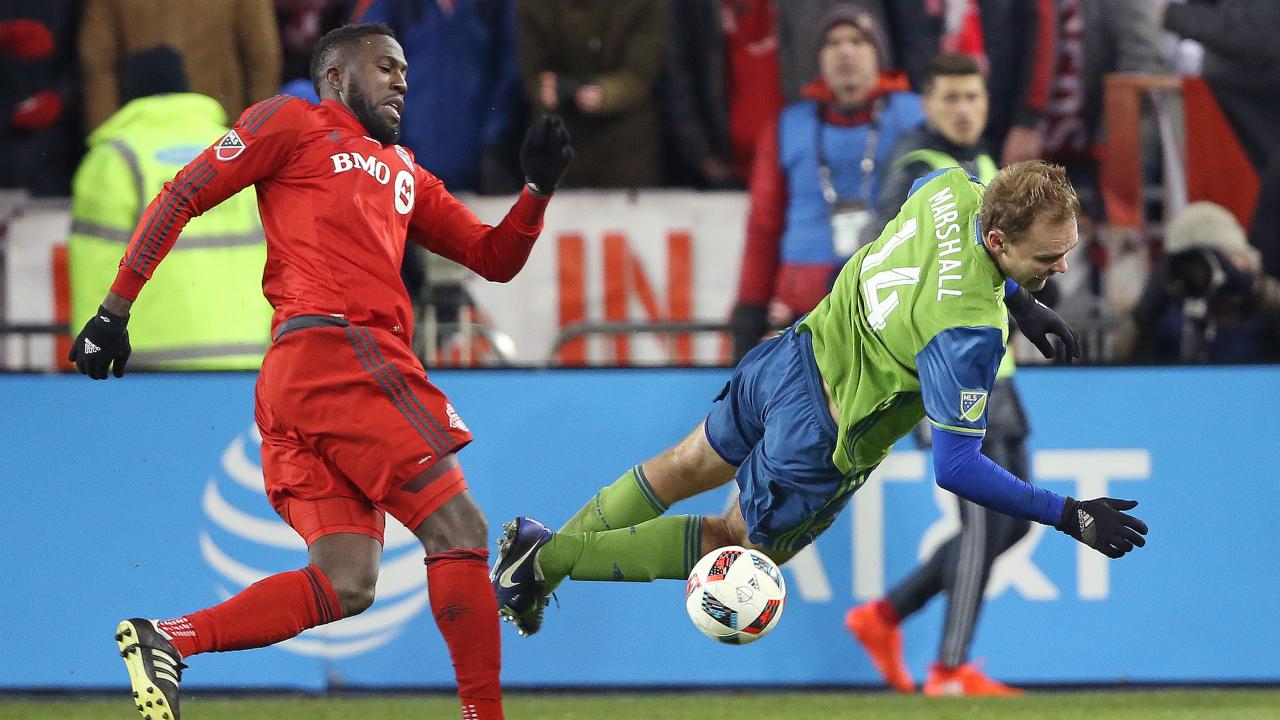 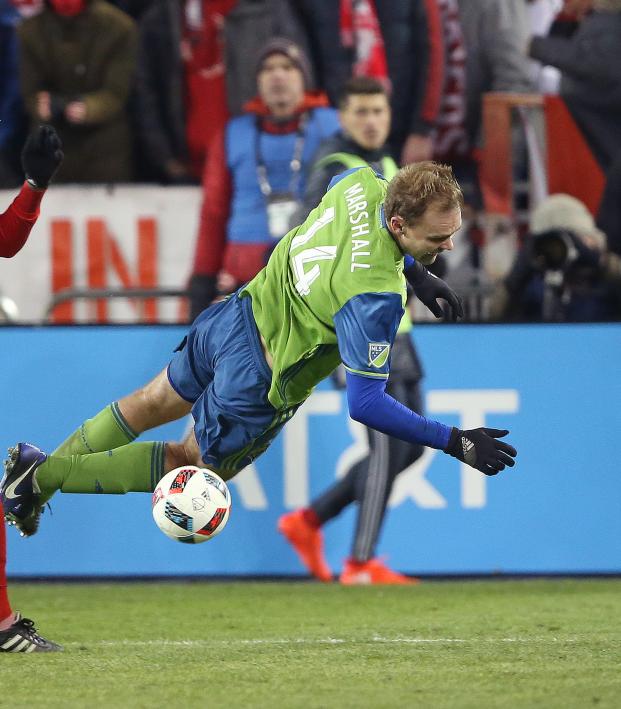 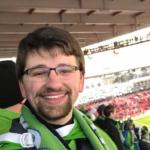 Matthew Nelson May 22, 2019
The USMNT and Seattle Sounders centerback announced his retirement from professional soccer.

On Wednesday, May 22, Seattle Sounders and USMNT centerback Chad Marshall announced his retirement.

While he never quite broke into the USMNT first team with only 12 appearances, Marshall will go down as one of the best American centerbacks to ever play the game.

Over the past 15 years, Marshall has performed consistently as one of the best defenders in MLS, posting a total of 409 combined appearances for Columbus and Seattle, and during that time he won two MLS Cups, four Supporters' Shields, one U.S. Open Cup and MLS Defender of the Year three times, something no one has ever done before.

Not only is that an incredible stat for any league in the world, but it's especially impressive when considering the fact that it was done in MLS, a league known for being physical and tough to play in.

One of the greatest defenders in MLS history, Chad Marshall. #ThankYouChad

"Despite being a known commodity across MLS, Chad still exceeded all of our expectations during his time in Seattle. On top of his exceptional play on the field, Chad brought a level of veteran stability and leadership to the locker room and was an excellent member of the Seattle community. On behalf of the club, I extend my heartfelt thanks for his service and consider it an honor to have watched him in Rave Green."

Marshall won't only be remembered for his ability on the field. He will also be remembered as a fan favorite for his antics off the pitch. His calming veteran presence was complemented by his humor, and he was constantly finding ways to make teammates, coaches and members of the media laugh.

How do we get this commissioned into a statue pic.twitter.com/8ETirG906o

Known as "Dad" to Sounders fans, Marshall will be honored at a pregame ceremony before the Sounders' June 29 match against the Vancouver Whitecaps.

Matthew Nelson talktous@the18.com  |  mattsoccertalk It is hard to put into words what soccer is; it's history, it's influence, and the hope it inspires in people goes far beyond what anyone can understand. Yet here we are, loving the sport and, maybe most importantly, the community that it creates!...more