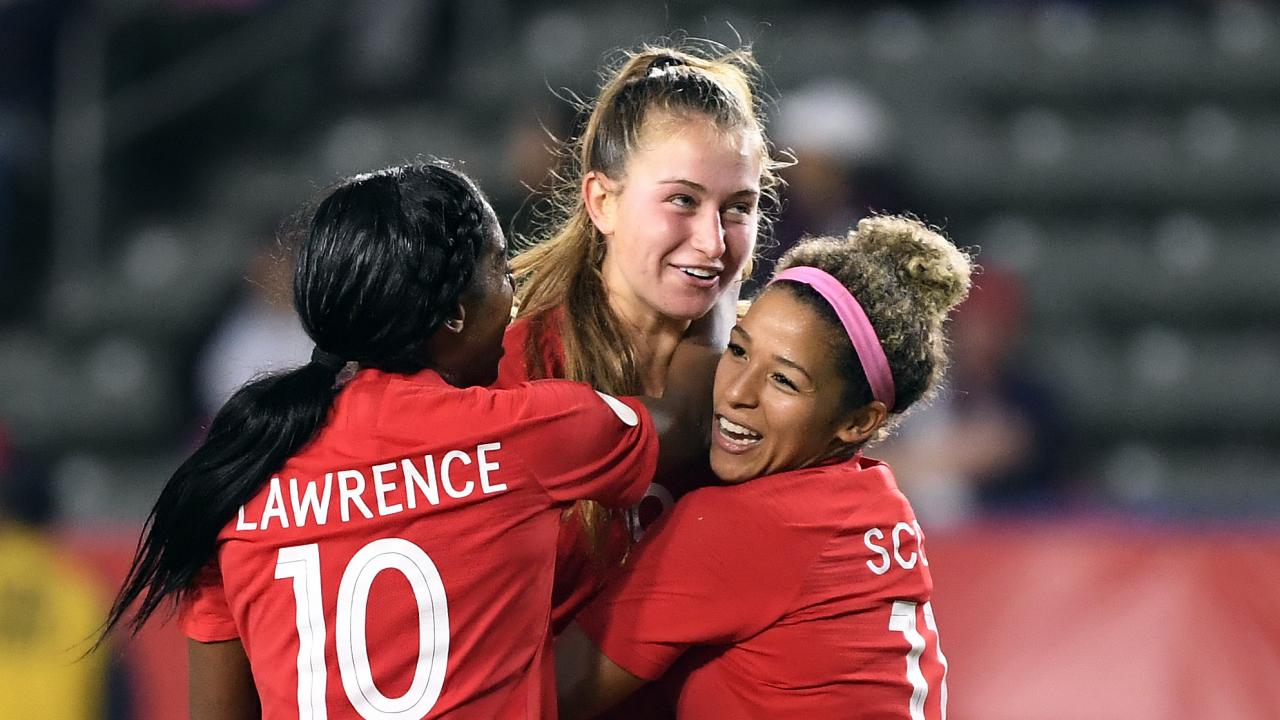 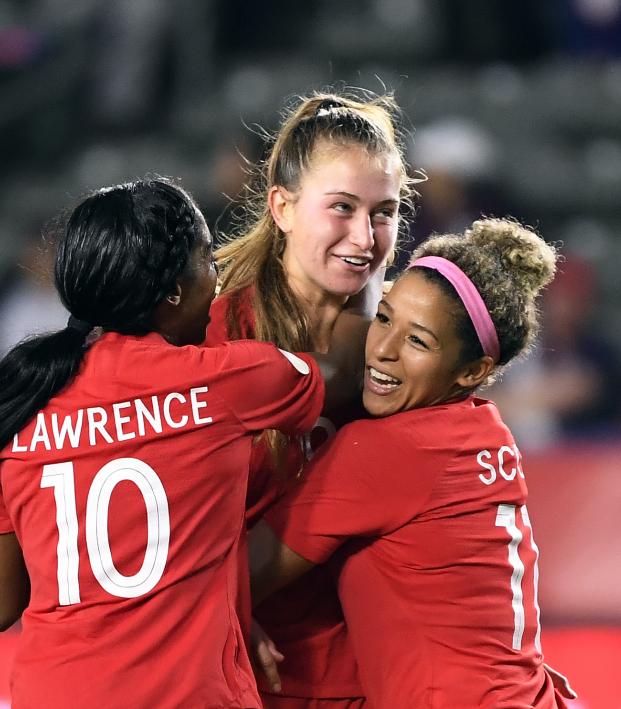 Reuters January 25, 2021
This is a talented roster, but they haven’t played together in a long, long time.

Canada's national women's soccer team return to action next month at the SheBelieves Cup after nearly a year idling on the sidelines because of the COVID-19 pandemic with new head coach Bev Priestman naming her first squad on Monday.

Priestman, who took over the post left vacant when Dane Kenneth Heiner-Moller stepped down last November, has chosen a mix of experience and youth for her first roster.

A four-team invitational event featuring FIFA's top-ranked United States, joint eighth-ranked Brazil and Canada and 10th-ranked Japan, the Feb. 18-24 SheBelieves Cup in Orlando gives Priestman a chance to assess the talent she has to work with.

"It will be the last tournament setting we get before the Olympic Games," she told reporters during a conference call. "To test ourselves against some big hitters is where we need to be before an Olympic Games. For me personally, after that tournament it will give me a great snapshot of where this group is at. It’s been almost a year since the group’s been together, and I already get a sense of real hunger, desire and excitement for the (players) to get back together."

All four teams in the tournament have qualified for the Tokyo Games, Canada securing a place last year after reaching the final of the CONCACAF Women’s Olympic Qualifying Championship.

Canada, bronze medallists at the last two Olympics, will bring 29 players to a two-week camp in Florida ahead of the SheBelieves Cup with Britain's Priestman trimming the roster to 23 for the tournament.

"The pre-competition camp is designed to provide any players not in (their) season with the chance to get in valuable preparation heading into the SheBelieves Cup," said Priestman. "The tournament will provide us with a great platform to start our short journey towards Tokyo 2020 Olympic Games, where we can introduce some new concepts and operate in a tournament setting which replicates the schedule of an Olympic tournament."