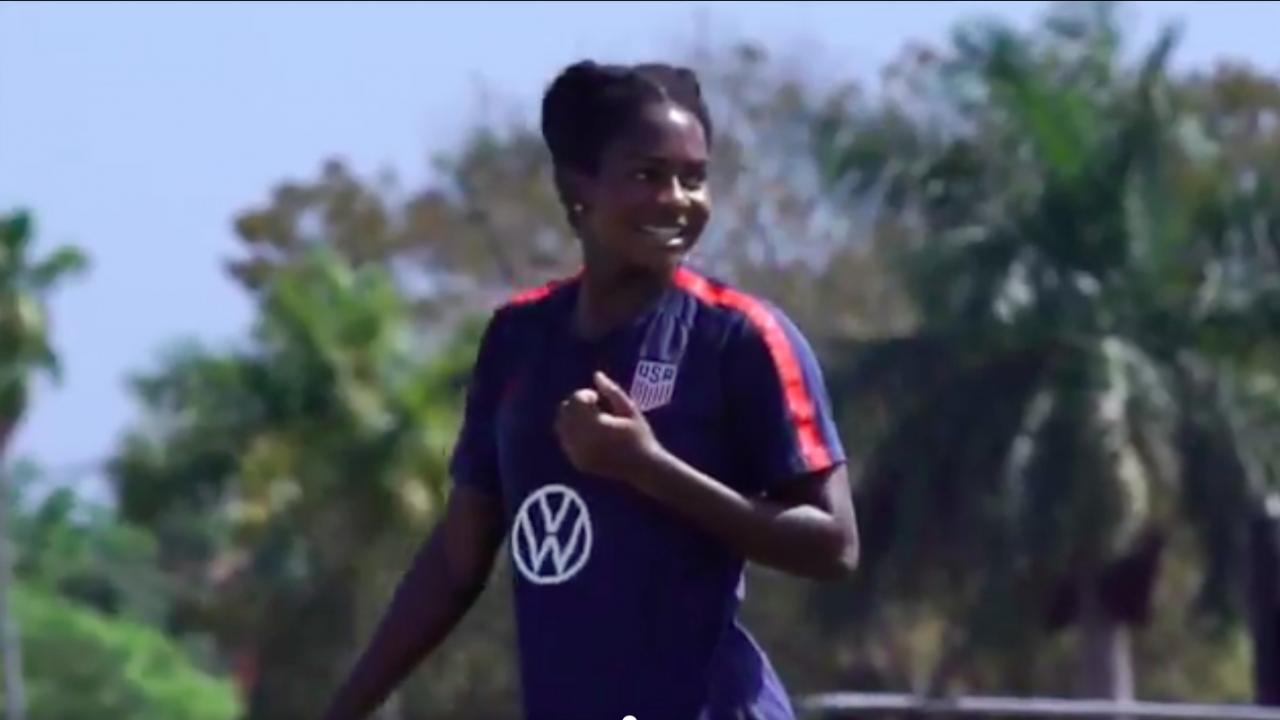 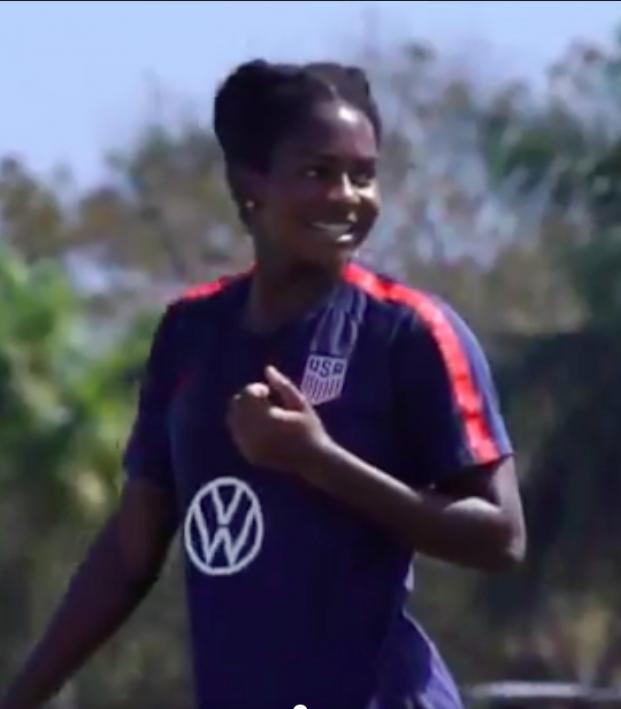 Hope Quinonez March 1, 2020
The U.S. U-20s are dominating World Cup qualifying thanks to the play of the UNC phenom.

Being able to wear the U.S. crest and represent your country playing the sport you love is an honor and the opportunity of a lifetime. The U.S. U-20 women’s national team is currently competing in Santo Domingo, Dominican Republic, at the CONCACAF Women’s U-20 Championship with a spot at the 2020 FIFA U-20 Women’s World Cup on the line.

The U.S. dominated during group play, going undefeated while scoring 24 goals without conceding any. They’ve now just defeated St. Lucia 6-0 in the Round of 16 to setup a Mar. 4 quarterfinal against Canada (the two finalists advance to the World Cup).

As the U.S. finds itself one step closer to a World Cup, it’s a first for many youth players on the squad . . . except for one standout individual who’d be playing in her third World Cup with the youth national team.

Today marks Pinto's 35th U-20 #USWNT cap, moving up to a tie for fifth all-time.

Brianna Pinto is a stellar midfielder for the University of North Carolina and is already a veteran for the U.S. — she was even called up for the senior USWNT at the age of 17, although she did not see any action.

Her vast experience is valued from younger players on this World Cup aspiring team and her leadership role is one she takes pride in to help better herself as well as those around her. As a stellar athlete and player, Pinto has now made her 35th appearance for the U-20s, fifth-most all time. She has scored five goals thus far at the CONCACAF Women’s U-20 Championship, second-most on the team behind only Mia Fishel of UCLA.

Highlights@USWNT powers to the #CU20W quarterfinals with a 6-0 victory over Saint Lucia . Watch the best moments of the game! pic.twitter.com/TfpRmqtOxt

Wise words from a star in the making.