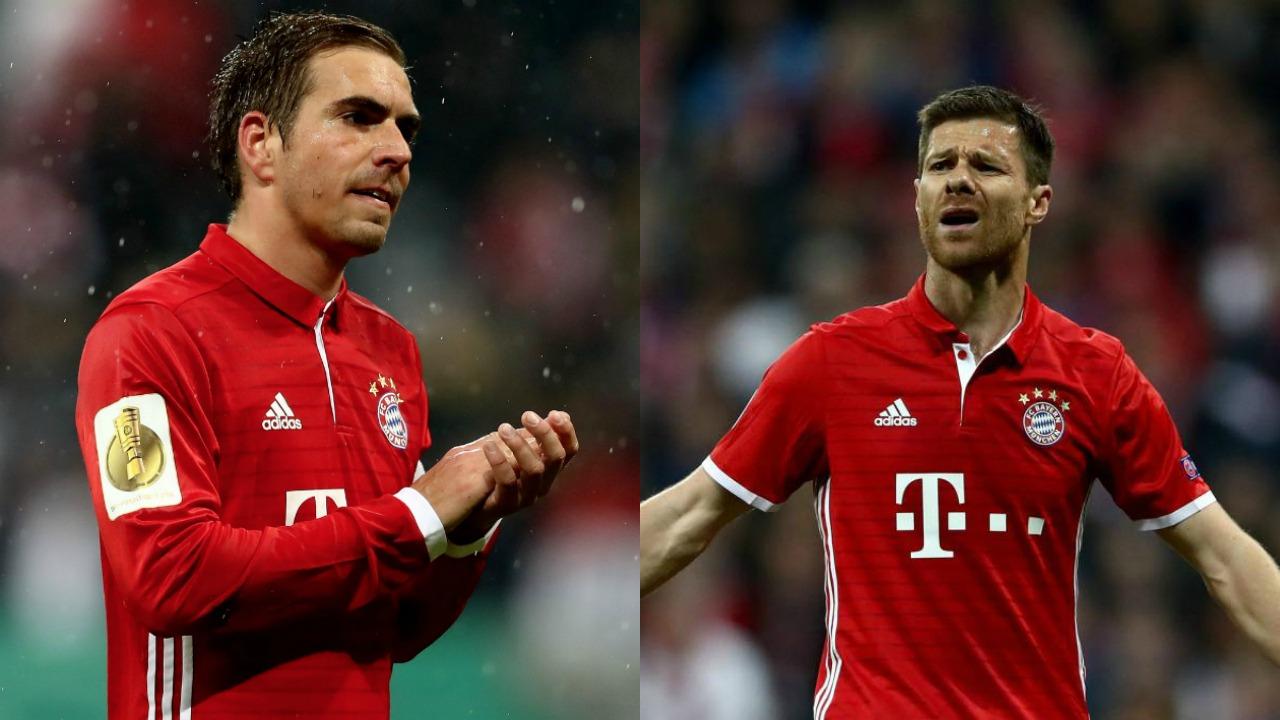 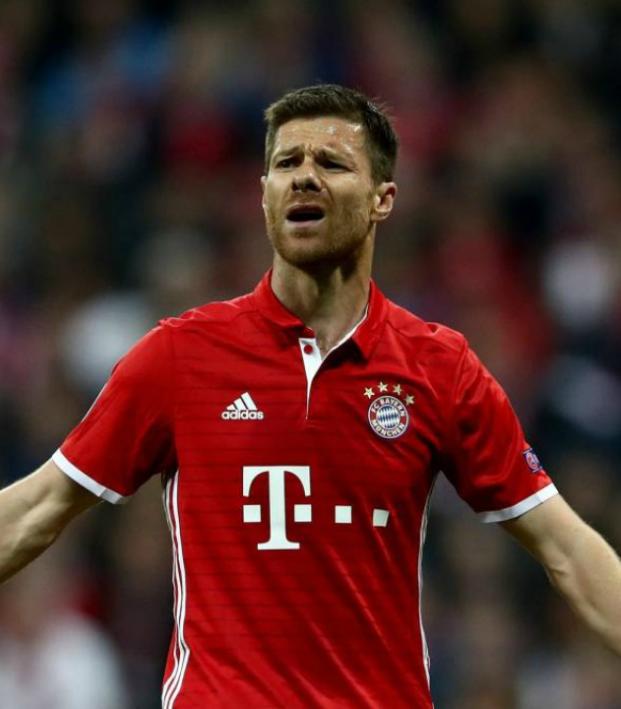 The 14-point gap separating rivals Bayern Munich and Borussia Dortmund in the Bundesliga was never going to be a factor here. Even the home advantage Bayern enjoyed at the Allianz Arena in this DFB-Pokal semifinal was no reason to believe that this latest version of Der Klassiker had a clear favorite.

A semifinal pitting the teams that had faced off in the cup finals of 2008, 2012, 2014 and 2016 promised to be a battle of attrition. As was the case in both of these team’s Champions League quarterfinals — where Dortmund surrendered six to Monaco and Munich did the same against Madrid - defensive frailties were exposed early and often.

Pierre-Emerick Aubameyang should’ve given Dortmund the lead in the fourth minute, but Franck Ribery and Arturo could’ve done the same for Bayern only minutes later.

Martinez then totally redeemed himself by towering home a Xabi Alonso corner in the 28th.

Robert Lewandowski threatened, Martinez hit the post but Bayern eventually took the lead after Mats Hummels beautifully side footed home from a Ribery cross. He didn’t celebrate because he is a gentleman.

Lewandowski missed a glorious opportunity before half, and (foreshadow) you had to wonder if they might live to regret it (yes, they would).

Arjen Robben then hit the post before Aubameyang equalized off a tasty Ousmane Dembele cross in the 69th minute.

Five minutes later and Dortmund were in the lead. Philipp Lahmm, yes, was caught in possession. Dembele’s sweet finish confirmed that Bayern Munich will probably need to buy him soon.

The soon-to-be-retired Lahm made that mistake, and then the soon to be retired Alonso was booked for diving and subbed off. Robben really should’ve equalized in the 87th minute but his shot struck the unknowing hand of Dortmund keeper Roman Burki.

That was that — dreams of a treble have collapsed in Bavaria and Carlo Ancelotti will probably be sacked because he could only win the league.

For Dortmund, the future is incredibly bright — insanely so if they can keep hold of Dembele.

Dortmund will now meet Eintracht Frankfurt on May 27 in Berlin.