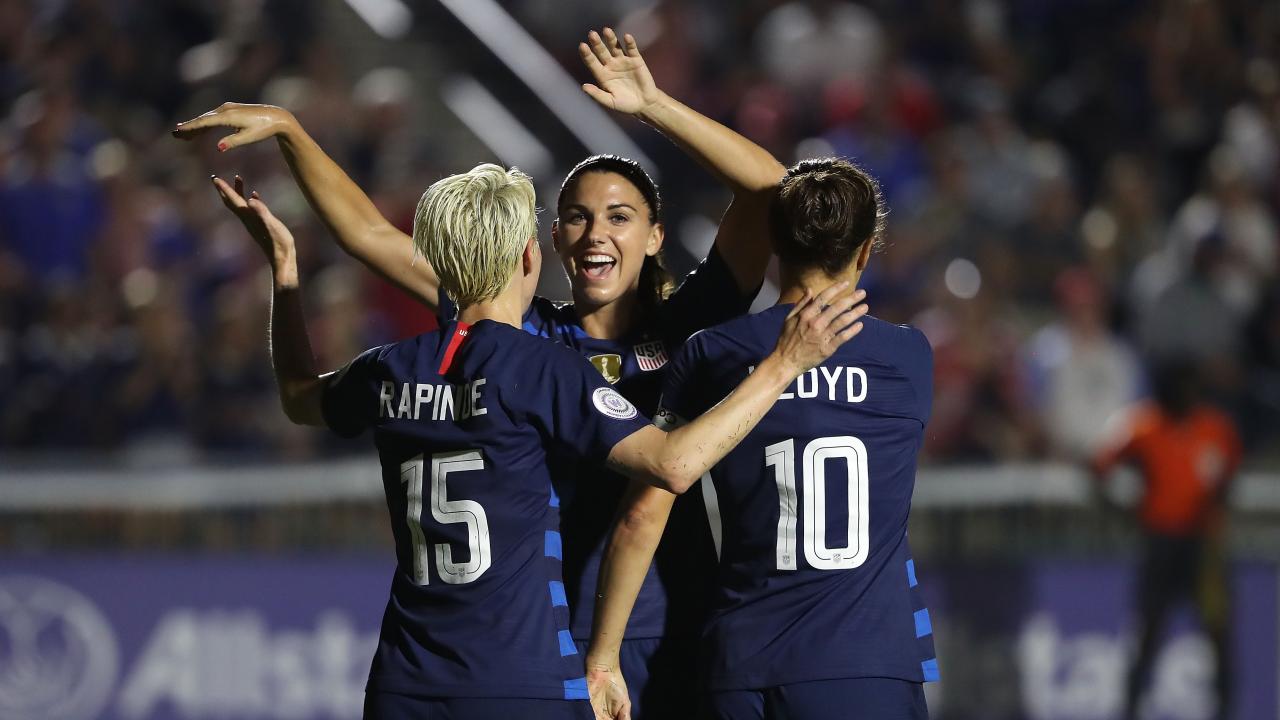 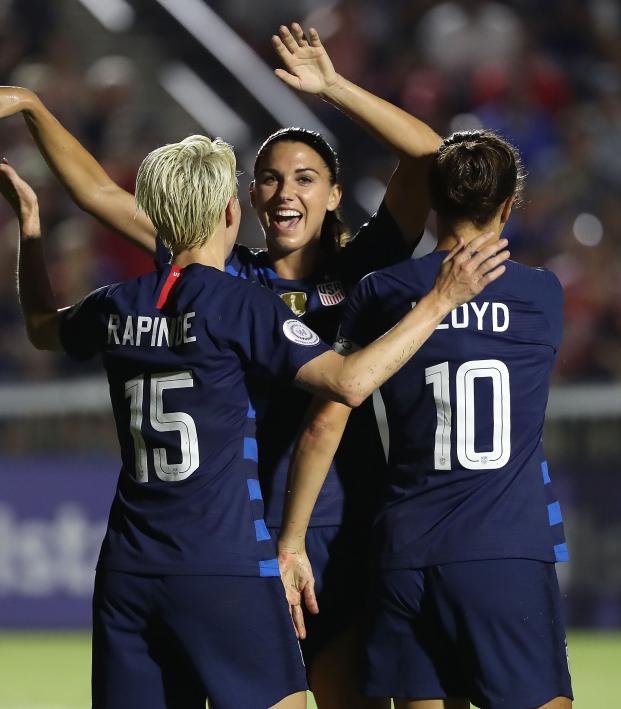 Hope Quinonez June 21, 2020
Many USWNT players are not participating in the NWSL Challenge Cup.

The NWSL is preparing for its Challenge Cup beginning on Saturday, June 27 at Zions Bank Stadium in Herriman, Utah. The nine teams participating in the 25-game tournament have been back training, but with the time-crunched preseason, not all the big names will be making an appearance.

Several USWNT players will not be joining their respective teams due to injury or concern over the possible spread of the coronavirus.

Megan Rapinoe, a member of Tacoma’s OL Reign, will not be participating due to her concerns over injury with the jam-packed schedule and the possible health risks associated with COVID-19. Rapinoe is basically the face of women’s soccer in the United States because of her constant fight for equal pay and activist role on and off the field. She will definitely be missed on the pitch.

Joining Rapinoe in sitting out of the Challenge Cup is USWNT and Orlando Pride star forward Alex Morgan, due to her recent pregnancy, Utah Royals standout Christen Press and the most recent addition to opting out, Sky Blue's Carli Lloyd, due to a minor left knee injury.

These USWNT stars will definitely be missed, but the game must go on. The absence of these big names has given younger players the opportunity to be seen and hopefully make their mark.

Really bummed to be missing this and super excited for my teammates to compete! They are going to do amazing. For those that think I’m pregnant, when I am....twitter will the first place I announce ithttps://t.co/bB01g79A8q

Despite these USWNT stars not competing in the tournament, the NWSL will still have the opportunity to be the first team sports league in the U.S. to return to play after the coronavirus outbreak.

With no spectators and strict safety regulations, the Challenge Cup will definitely challenge these players. Regardless of who's playing it'll be exciting to have women’s football back, and it'll be interesting to see how these teams prepare for big games in such a short amount of time.