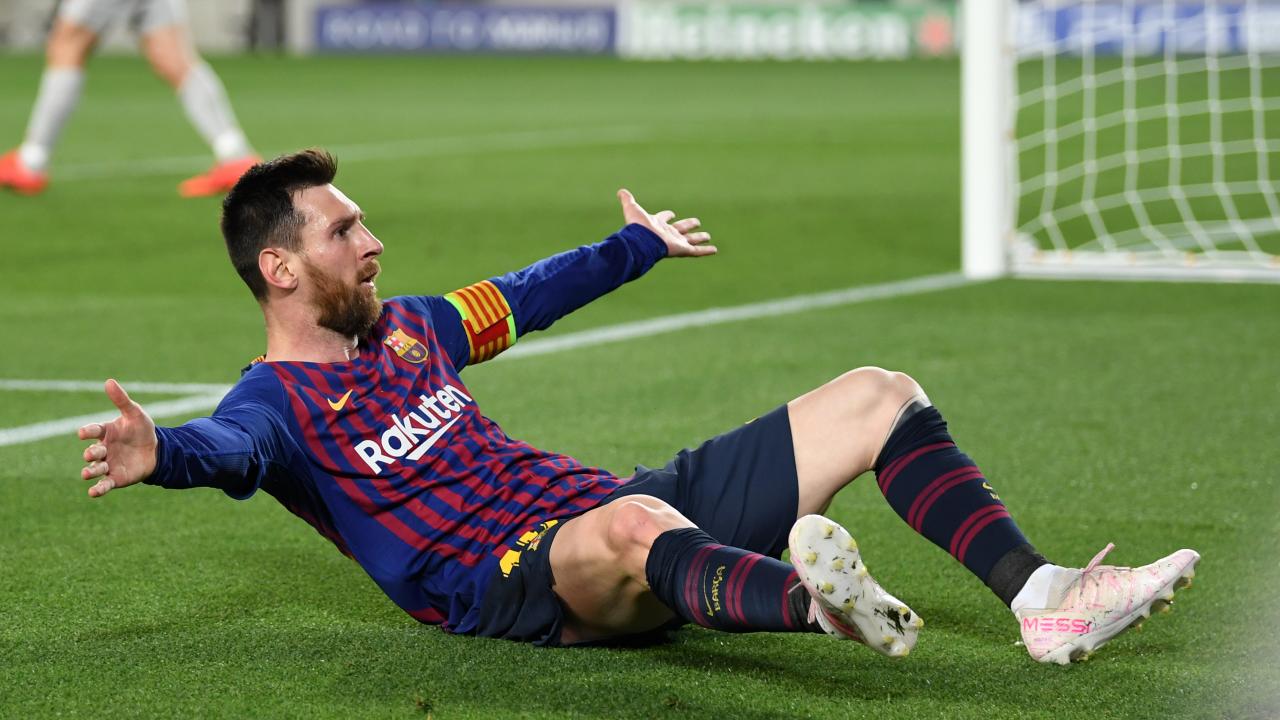 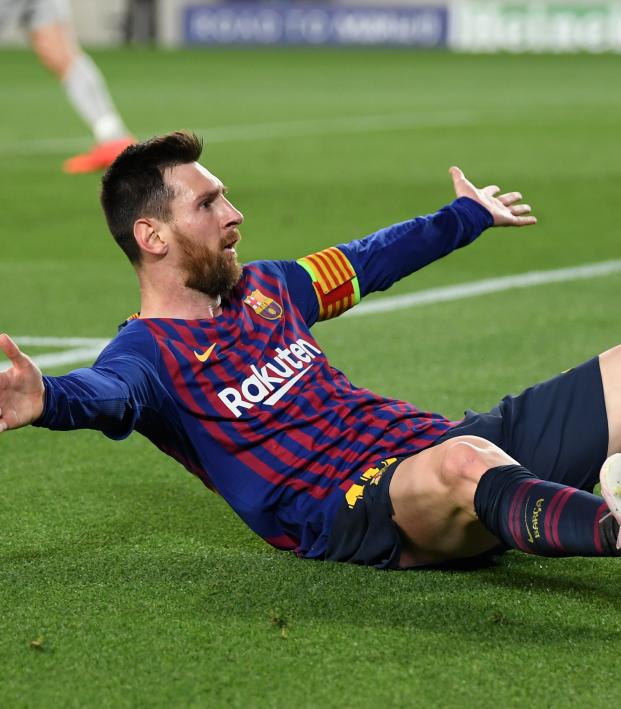 Travis Yoesting August 9, 2019
It was a goal worthy of the honor.

The best Champions League goal of the 2018-19 season has been revealed, and there can be few complaints.

Lionel Messi’s otherworldly free kick against Liverpool in the Champions League semifinals was announced as the UCL Goal of the Season by UEFA on Friday.

A stunning free-kick from the @FCBarcelona captain! #UCL | #GoalOfTheSeason pic.twitter.com/nUHfJVPuBl

The magnificent strike gave Barcelona a 3-0 win over Liverpool. Of course, the Reds would come back in the second leg to advance to the final and win it all, but at the time we all thought Messi had just won the Champions League for Barcelona.

As with every season, there were countless great goals in the Champions League, but it’s hard to argue against this being the best Champions League goal of the season. Spurs fans might sheepishly suggest Tottenham’s late winner against Ajax and Liverpool fans might say a goal that actually won the big-eared trophy is more deserving, but c’mon, this is Lionel Messi at his brilliant best.

Plus, Messi had a rough summer, so maybe give him this?