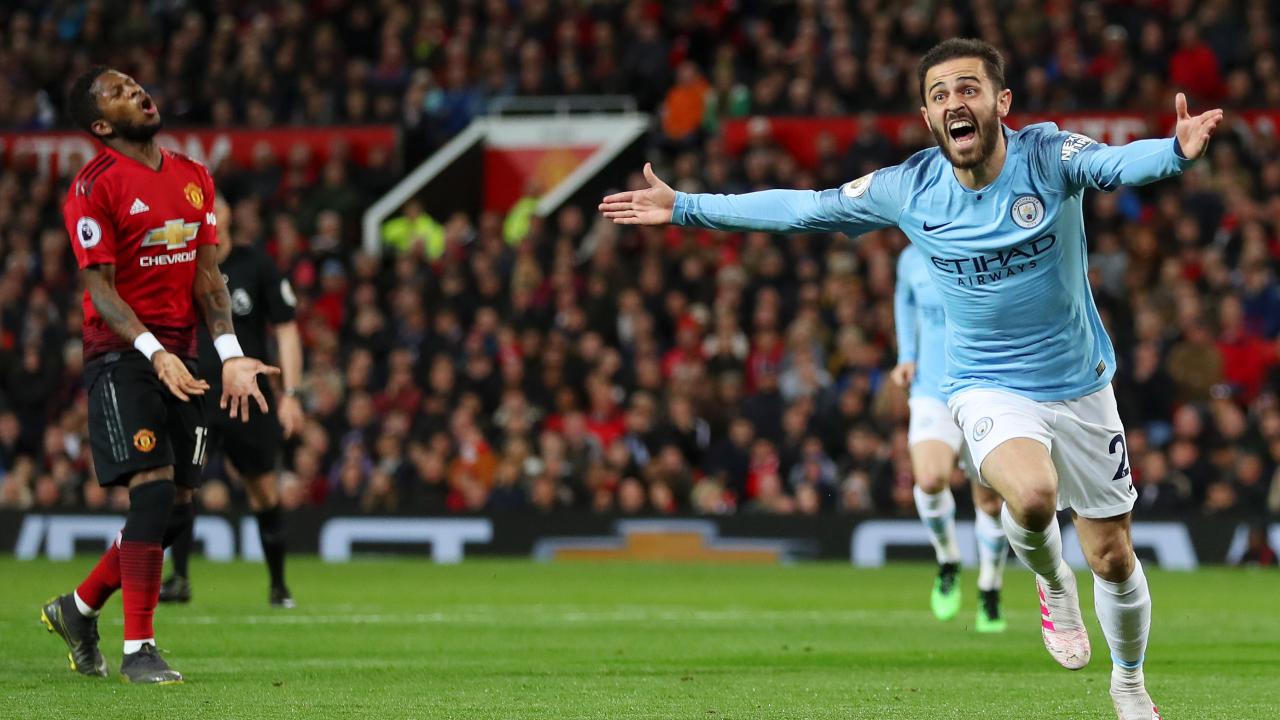 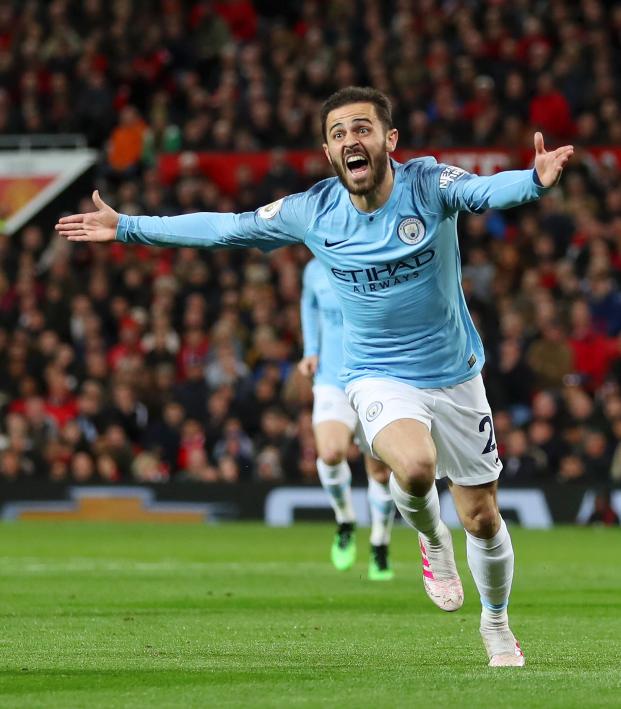 Connor Fleming April 24, 2019
The Little Genius was pivotal in breaking down United's defense during City's 2-0 win at Old Trafford.

Manchester City’s 2-0 victory over derby rival Manchester United clearly defined the massive divide that’s grown between the two clubs. Sure, United supporters can find immediate solace in keeping the title out of Liverpool’s hands, as well as Chelsea and Arsenal dropping points, but the ‘wee club’ diatribe that Sir Alex Ferguson once so famously threw at Newcastle now seems a fitting moniker for the Red Devils.

In contrast to City’s patterns of play and ability to influence a game through the execution of an attacking philosophy, United has absolutely no soul. Fred, the holding midfielder, was completing passes at a 75 percent clip, managing to hit on only 47 of 63 attempts. Marcus Rashford was even worse with a 70 percent success rate, but it's hard to see in the void that is Vincent Kompany's pocket.

Paul Pogba was dispossessed three times. Andreas Pereira was the game’s biggest culprit in that department with five. There’s nothing particularly pleasing about anything in United's play, and it all stands in stark contrast to City — particularly Bernardo “Messizinho” Silva.

The Little Genius was in exactly the sort of form that’s landed him on the six-player shortlist for the PFA Players’ Player of the Year award.

Although United’s deployment of five at the back was to deprive City of utilizing the width it holds so dear, the 24-year-old still made life a living hell for Luke Shaw (to be fair, Pogba wasn’t much of a help).

The first real moment of excitement in the match was Bernardo lacing a knuckling screamer at David de Gea.

And although United made it to halftime level, Bernardo’s influence on the match was growing. The Portuguese winger led all players with five successful dribbles, and he looked like the key to unlocking the rearguard.

In the 54th minute, he did just that.

A MASSIVE goal in the title race!

Bernardo Silva scores one of the biggest goals of the season for @ManCity.

After making 35 PL appearances last year but only starting 15 of them, Bernardo’s 33 appearances this campaign have included 28 starts. He now has seven goals and seven assists, as well as a new contract through the summer of 2025.

It’s strange to contrast the fortunes of Bernardo with that of the wide attacker that United introduced in the 83rd minute, one Alexis Sanchez. Sanchez arrived at the club only eight months after Bernardo had signed for City from Monaco, and here was Sanchez appearing off the bench for the 11th time this season and again failing to add to his total of one goal and three assists.

Sanchez, of course, was signed on a four-and-a-half-year deal worth nearly $30 million per year. That’s roughly $452,000 per week. Bernardo’s just agreed to those new and improved terms with City, but he still makes not even half of that — just $194,000.

That tells you everything you need to know about the people making the decisions up top at City and United right now.