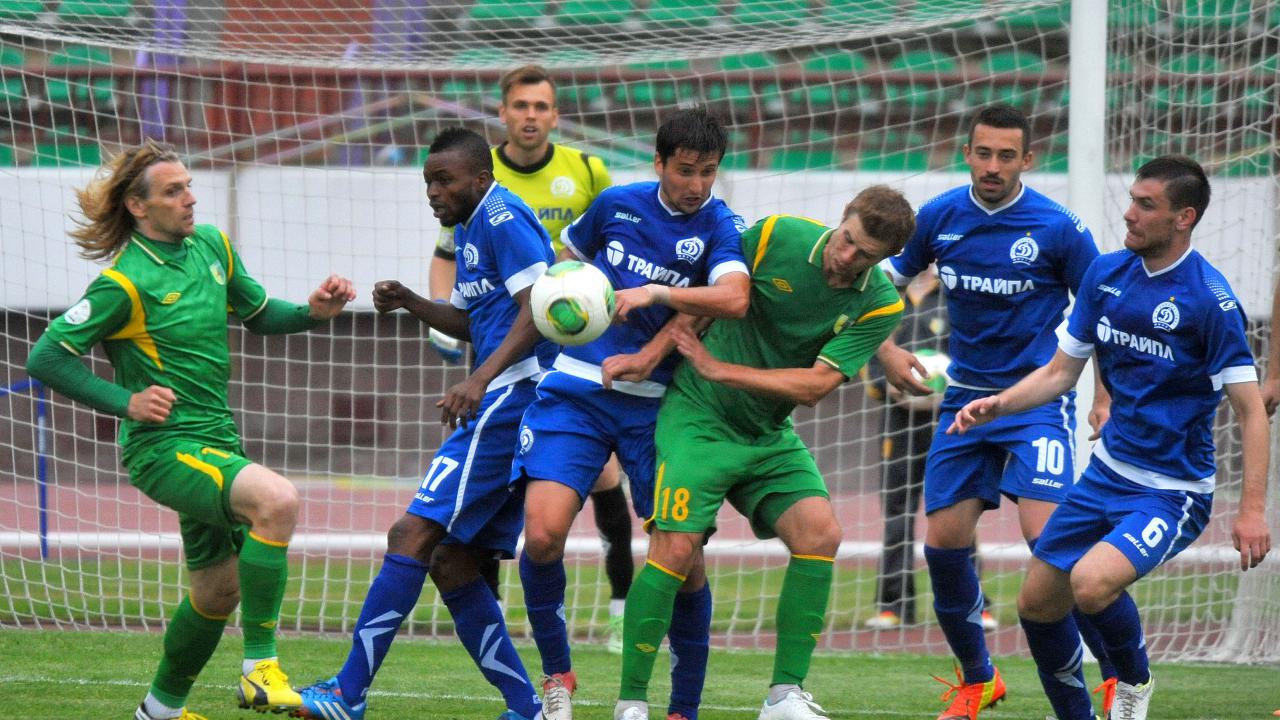 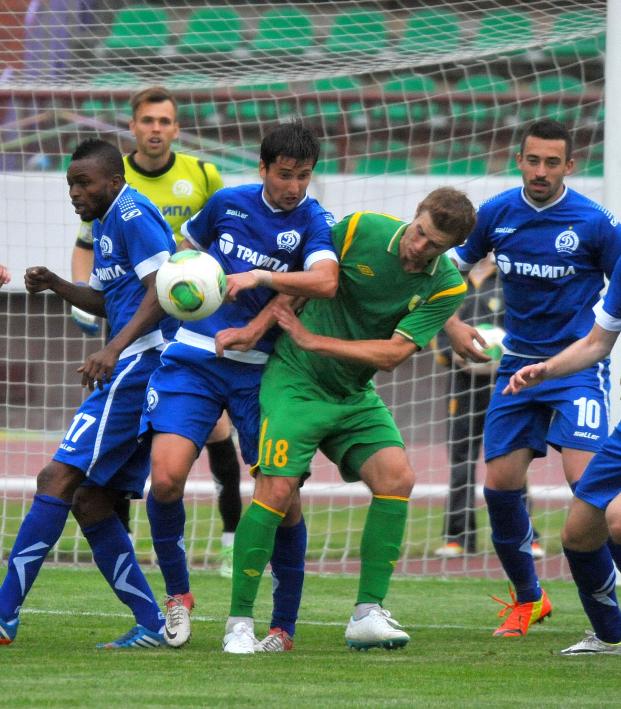 Reuters March 19, 2020
While all others shut down, Belarus soldiers on and invites fans to come on in.

As football around the world shut down amid the coronavirus pandemic, defiant Belarus kicked off its new season on Thursday and said it would even allow spectators to watch the games.

Energetik BGU got the Belarus Premier League underway with a 3-1 win over BATE Borisov and a live stream of the game showed at least several hundred fans watching in the main stand. Earlier, Vladimir Bazanov, the head of the Belarus Football Federation, said on its official website that only 51 cases of coronavirus had been recorded in the country and there was no reason for not beginning the season.

"For what reason should we not start it? Is a state of emergency declared in our country?" he said. "There is no critical situation. So we decided that we are starting the championship in a timely manner. Today."

He added there was no point in barring the public, as many other leagues did before they eventually suspended games altogether.

"Yes, many matches in Europe have been played without spectators. But so many fans gather around the stadium that it makes no sense to close off the game." Bazanov said that he would see several matches himself. "If you followed the last championship, then you know that I constantly attend matches. And over the first round of games I plan to be at three matches," he said.

Shakhtyor Soligorsk were hosting Torpedo Zhodino in Thursday's other match with six more games to be played between Friday and Sunday.