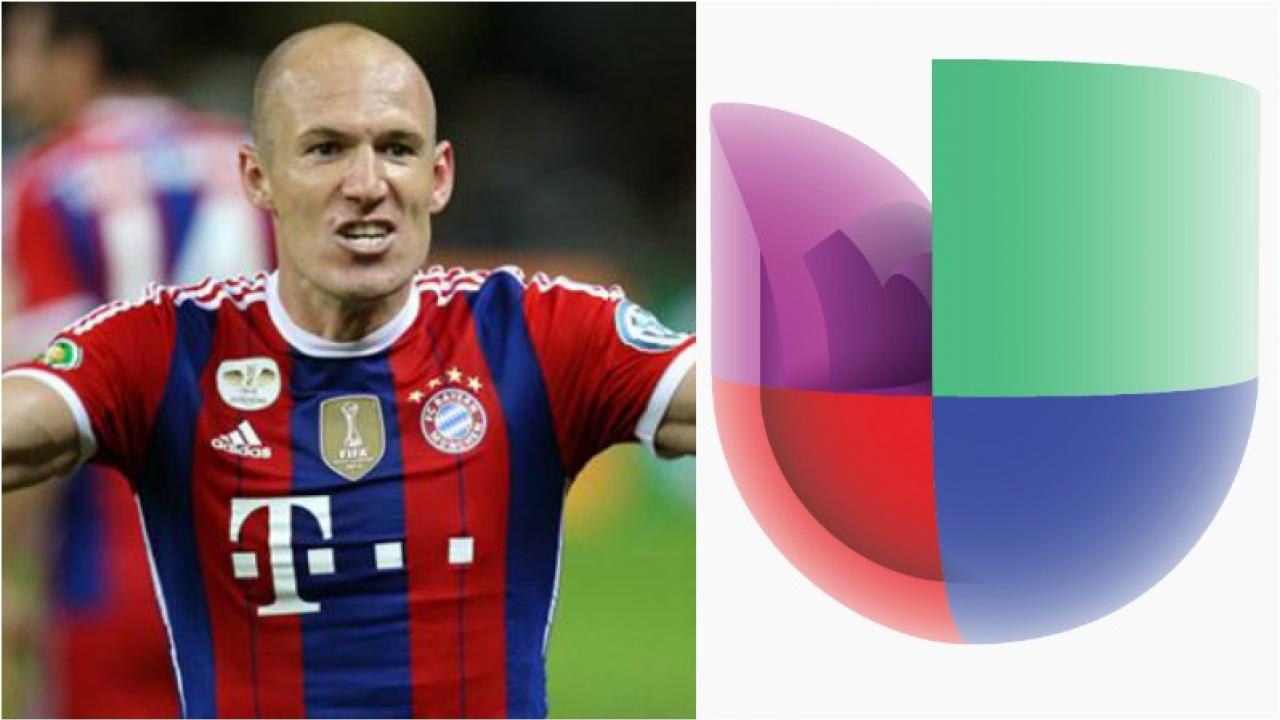 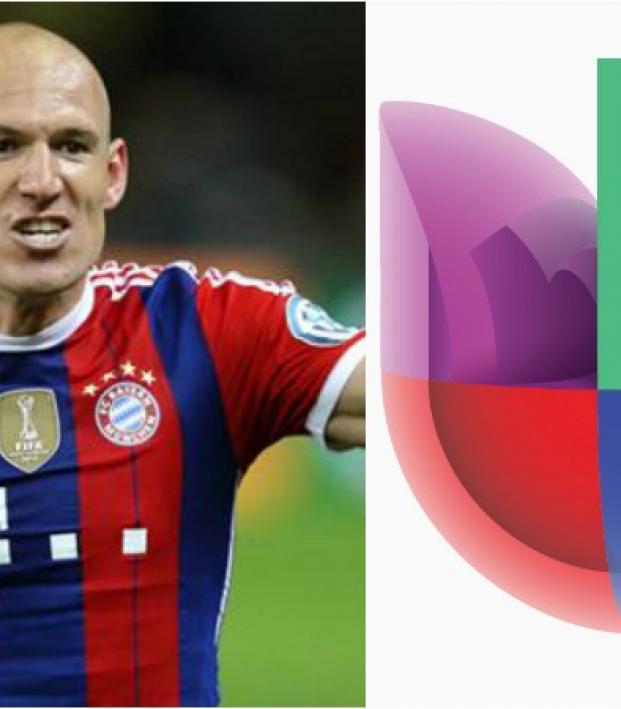 Bayern Munich And Univision Deal: Could We See A Mexican Bayern Player?

Felipe Vieyra May 11, 2015
A chorus of Mexican soccer fans in the United States may soon be chanting classic Bayern chants after Bayern Munich signed a deal with Univision to broadcast more of its games.

“Allez Allez ooh hooo, I give my heart for you, I live for Bayern.”

Imagine that sung with a bit of a Spanish flair to it. In case soccer fans missed this announcement, Bayern Munich and Univision Deportes recently made it aware to the public that they have agreed on a television partnership with the goal of showing the German game to more Latino viewers in the United States. “Univision Deportes is excited about bringing FC Bayern’s World Cup-winning roster and content to our passionate and engaged soccer audience,” Eric Conrad, vice president of sports programming at Univision Deportes said in reference to the notice. This partnership can mean a lot to Univision Deportes who have been growing the viewership of European teams (especially the elite group of teams that include Real Madrid, Barcelona, and Manchester United) in the Americas. But this partnership can also mean a lot to Bayern Munich. “The partnership with Univision is the next step in our goal to bring FC Bayern closer to the American audience,”  said Rudolf Vidal, Managing Director of FC Bayern Munich U.S. “Univision Deportes will enable us to reach millions of Hispanics, a key audience for the growth of the sport and the club in the U.S. market.”

Soccer is growing in the United States, especially with the population growth of Latinos (most are fans of the sport). It seems like Bayern Munich understands the financial power that Latinos have in soccer. As fans, Latinos are passionate, committed and are willing to stand for their select teams at all cost. An example would be the passion seen in a Super Clasico between America and Chivas. Not only are they excited to watch their favorite teams, but they are also willing to spend on their favorite teams. Bayern Munich expects to tap into that and will want to see more Bayern Munich jerseys throughout the states and the Americas. Forbes recently came out with their list of “The World’s 50 Most Valuable Sports Teams of 2014”and the top three soccer teams were: 1. Real Madrid, 2. Barcelona and 3. Manchester United. What they all have in common is a strong presence in the Spanish-speaking market. Barca and Real benefit from games and media being televised in Spanish already and Manchester United benefited greatly from the signing of Javier “Chicharito” Hernandez. The “Little Pea” greatly helped United open the door to the Americas. Bayern comes in 7th place, a great deal off from their rivals. I would say that this agreement will change that, if it goes well. There are a few other steps that Bayern must take to really get into the Spanish-speaking market and everyone must know that I’m referring to signing a top Mexican talent.

The partnership will broadcast a 90-minute show each week on Univision Deportes and they will also have a weekly segment on Republica Deportiva every Sunday on Bayern. While it’s great that the German giants are reaching out to Spanish-speakers in the United States, they have to give viewers a reason to watch them. Bayern being one of the best teams in the world is already enough of a good reason but imagine them signing a top Mexican talent similar to what Manchester United did in signing Chicharito from Chivas back in 2010. Could this partnership lead to a signing like that? Or will Mexican fans simply come to resent the man that knocked Mexico out of the world cup, Arjen Robben, more because they’ll get to see his mug every week on Univision Deportes? We never forget.