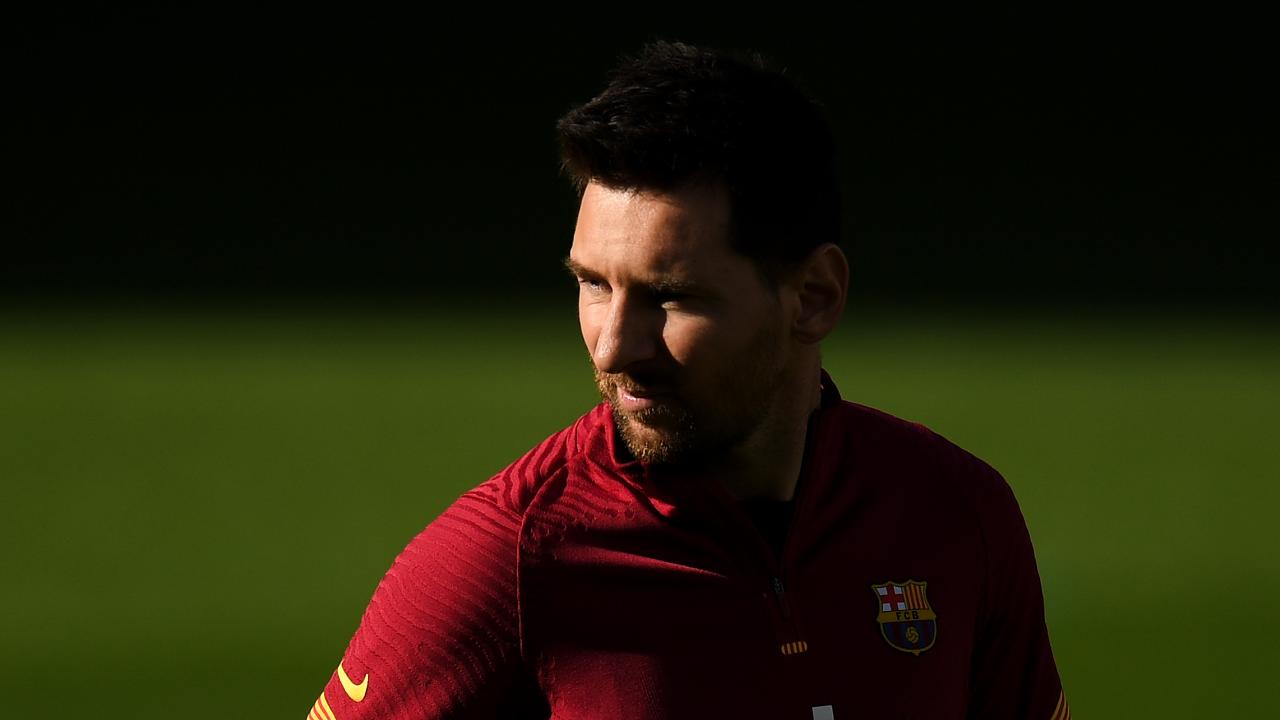 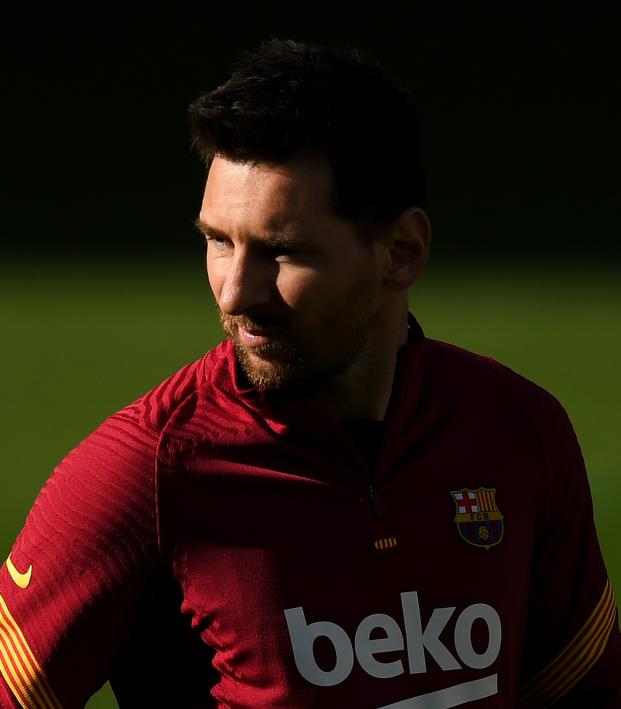 Reuters December 3, 2020
Could we see Neymar and Messi together one last time?

Barcelona's interim president Carlos Tusquets feels the club should have cashed-in on Lionel Messi during the summer transfer window.

Messi was heavily linked with a move to Manchester City and sent a recorded delivery (Burofax) letter stating his intention to leave. He later said the decision was due to being disillusioned with the direction the now former board had taken the club. Ex-Barça president Josep Maria Bartomeu resigned in October rather than face a vote of no confidence, with Tusquets taking temporary charge until January's elections.

"Economically speaking, I would've sold Messi in the summer window," Tusquets told RAC1 radio station. "Both in terms of what you save on the wage bill as well as the money you make, it would've been desirable. But this is something the coaching staff have to consent to and that's not my place. LaLiga are setting salary limits at the moment and this would've helped on that front."

Messi's current contract expires in June, when he is expected to leave for free and on Wednesday former Barça teammate Neymar spoke of his desire to link up with the Argentine again.

"What I want most of all is to play with Messi again, to be able to enjoy him once again on the pitch," he said after his club PSG's 3-1 Champions League win against Manchester United. "I want to play with him next year, for sure. We have to do it next season."

Tusquets conceded that scenario was unlikely to transpire at the Camp Nou, where the purse strings have been tightened following the COVID-19 crisis.

"If he (Neymar) became available on a free transfer then maybe we could think about signing him," he said. "Without making sales, there's no money for new signings unless the new president has incredibly deep pockets."