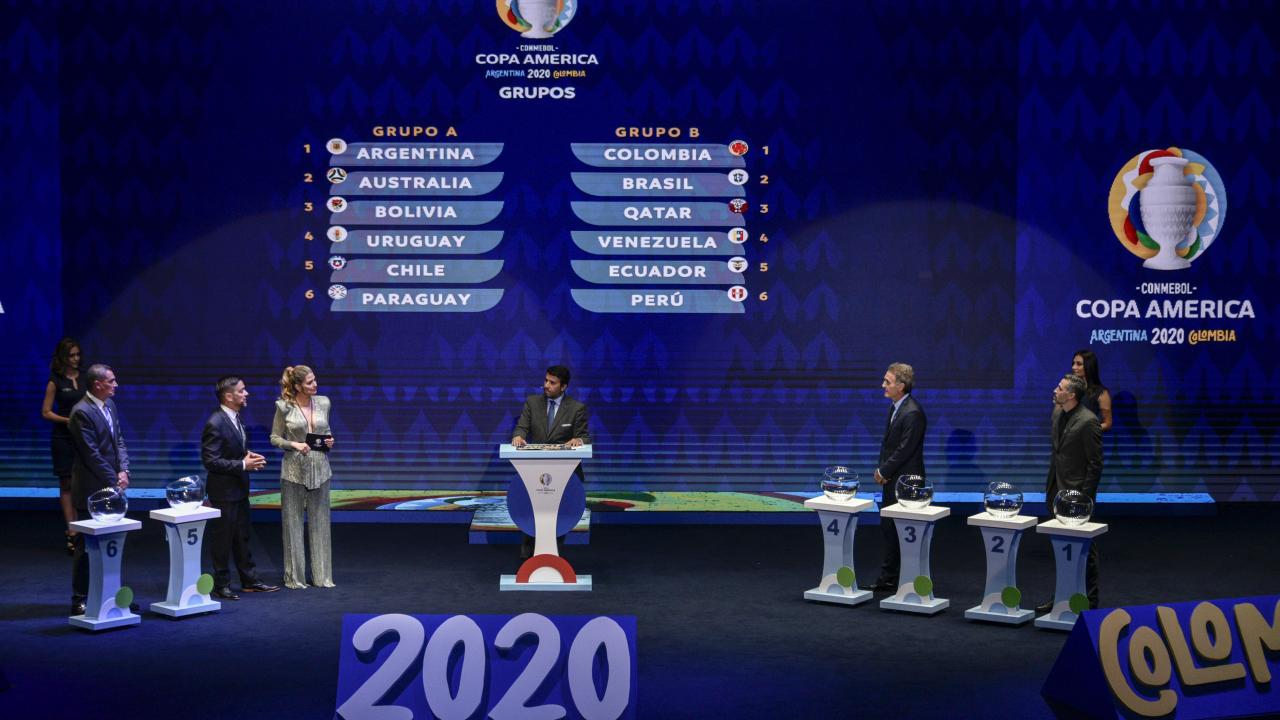 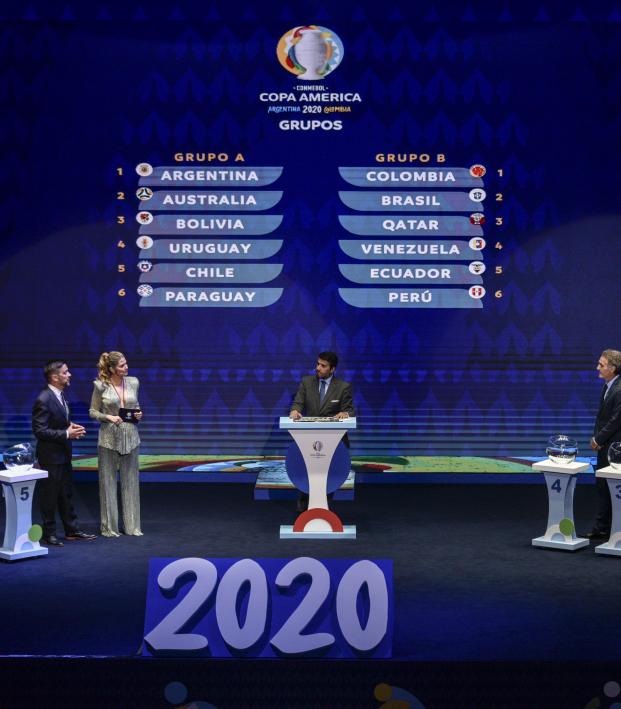 Australia, Qatar Pull Out Of This Summer’s Copa América

Reuters February 23, 2021
CONMEBOL said it will try to find replacements but could continue with 10 teams.

Australia and Qatar, the two non-South American sides due to take part in this year's Copa América, have pulled out of the tournament, the secretary general of the South American Football Confederation (CONMEBOL) said on Tuesday.

The two teams were set to join 10 others from South America in the tournament, which will be hosted by Argentina and Colombia in June and July.

"Qatar and Australia will not come to play in the Copa América," Gonzalo Belloso told Argentine radio station Radio Red.

The Qatari FA apologised for the withdrawal which it said followed the Asian Football Confederation's "decision to postpone the joint qualifying round for the 2022 World Cup and the 2023 AFC Asian Cup to be held in June 2021, which conflicts with the schedule of matches... in the Copa America."

Australia are also in the Asian confederation and are also affected by the changes.

The Copa América, the oldest tournament in international soccer, was held over from 2020 due to the COVID-19 pandemic and is due to be hosted in two nations for the first time.

The 12 sides were to be split into northern and southern groups, with Qatar playing in the northern section against Brazil, Ecuador, Venezuela, Peru and hosts Colombia.

Australia were in the southern group with Bolivia, Uruguay, Paraguay, Chile and hosts Argentina.

A CONMEBOL source told Reuters they will look at the possibility of inviting two other teams to replace Australia and Qatar but the tournament will go ahead regardless, with 10 or 12 sides.

"Nothing will change, we will play with 10 if we have to," the source said on condition of anonymity.

"No matter what happens, it's the same format, same prize money, everything stays the same."

The tournament is scheduled to kick off in Buenos Aires on June 11 and end with the final in Barranquilla, Colombia on July 10.