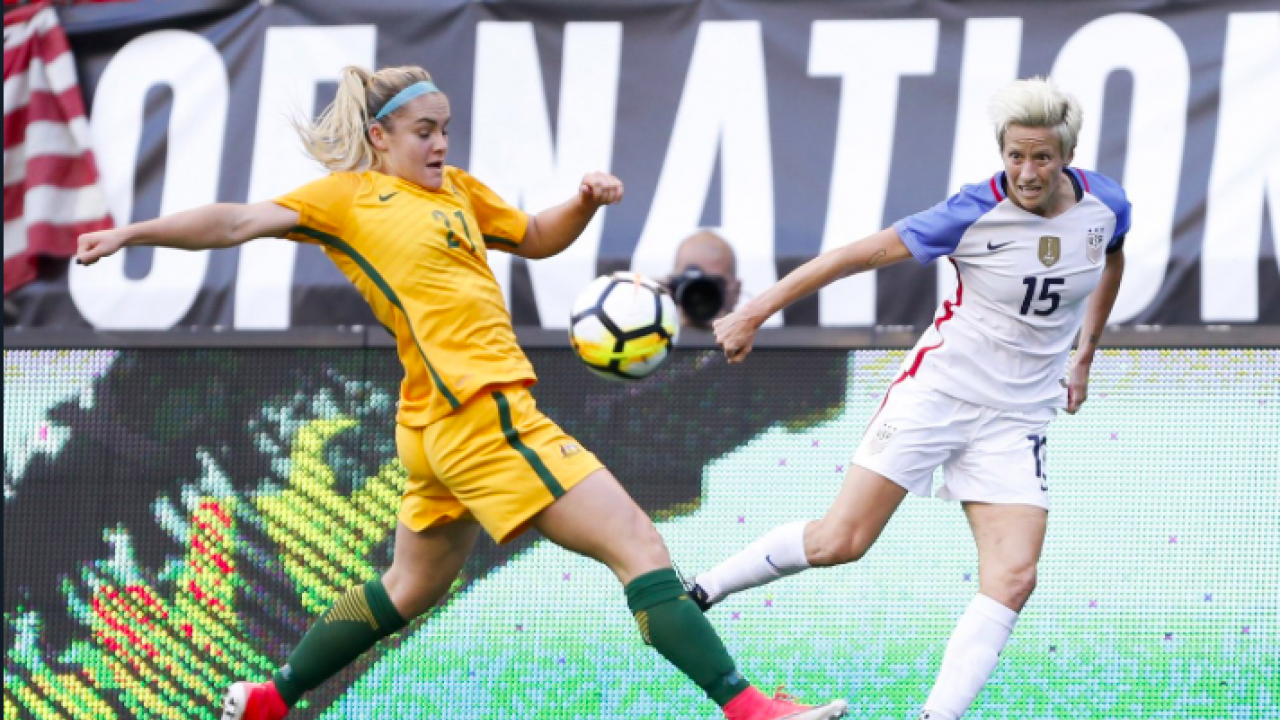 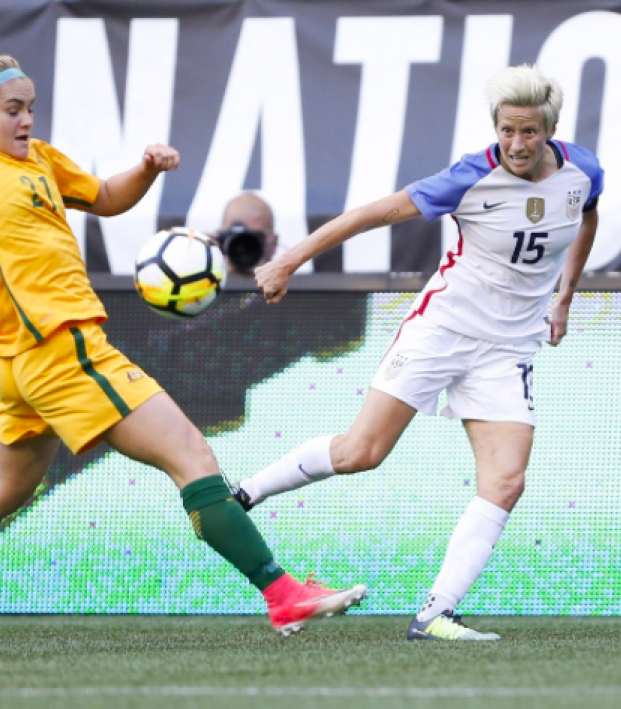 Hannah Lichtenstein July 28, 2017
The Aussies fought hard to get the result against the Goliath of women's soccer.

The Australia women's soccer team made history in Seattle on Thursday night, pulling off the upset against the U.S. women in both teams' Tournament of Nations opener. In 27 meetings, the Matildas have never beaten the Americans who have been a perennial powerhouse on the women's stage. July 27, 2017 was a special day, however.

Picking up where she left off in the beginning of June, mad scientist/coach Jill Ellis decided to go with another experimental line up chock full of rather inexperienced players. Not including veteran Becky Sauerbrunn, the U.S. backline had a total of 17 caps between the three of them. Right back Taylor Smith earned her first cap for the national side tonight.

The U.S. had a number of good opportunities sprinkled throughout the game and there were flashes of some really good play. However, it was the Australians who capitalized on their chances. In the 67th minute, Tameka Butt got on the end of a poor U.S. clearance and placed a low volley in the back of net past a floundering Alyssa Naeher.

The goal would prove to be the decider. Though the Tournament of Nations has more of a friendly feel than anything else, the Aussies will be remembering this one for a long time. Both teams will play again on Sunday. The U.S. will be looking to bounce back from this loss against Marta and the Brazilians while Australia will go head to head with Japan.