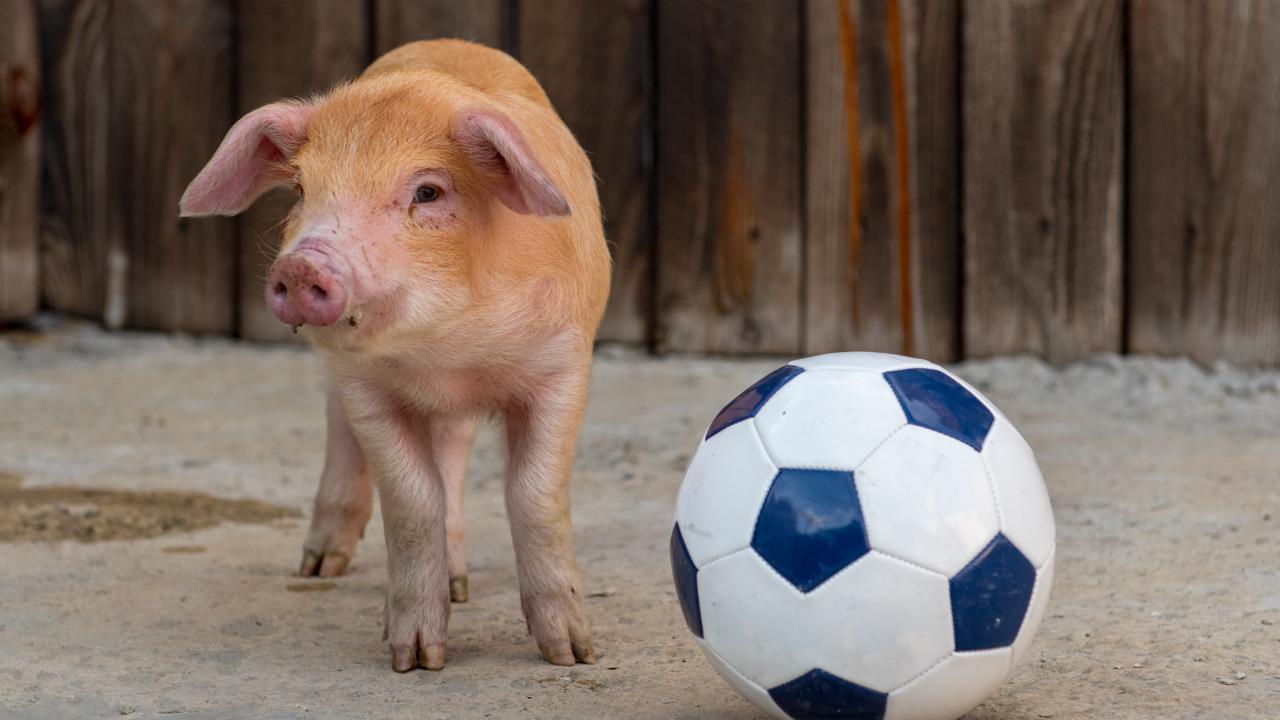 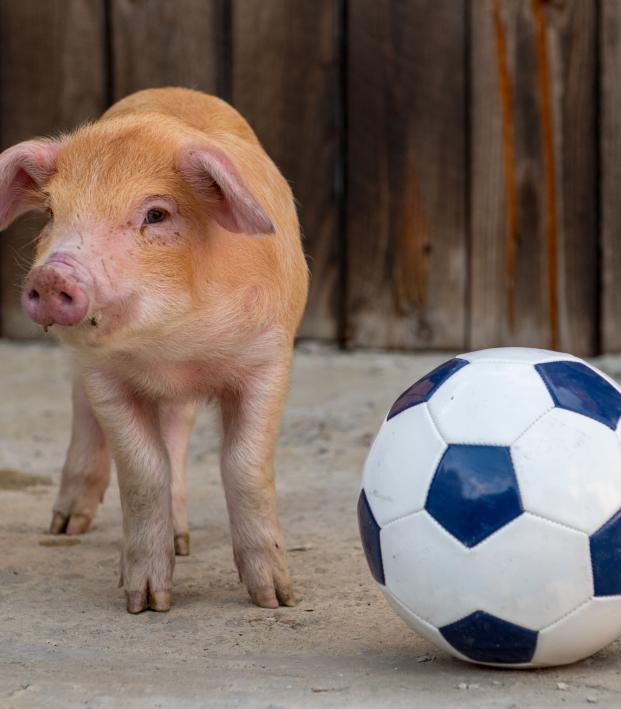 Travis Yoesting April 11, 2019
Want to see Austin Bold FC face off against the Phoenix Rising but don’t have $15? You’re in luck!

Promoting a club in the United Soccer League can be tricky. It’s always an uphill battle for any lower-tier sports team, especially in soccer. But Austin Bold FC has what may be the greatest (or maybe worst, we’re not sure yet) promotion we’ve ever seen to get fans into the stadium.

Austin Bold FC is a new USL Championship squad. Founded in 2017, it debuted on March 9 in a scoreless draw against the Las Vegas Lights, who know a thing or two about stupidly amazing promotions.

After opening the new 5,000-seat Bold Stadium with a 1-0 win over Texas rival San Antonio FC in front of a sold-out crowd, Austin Bold FC has something special planned to get butts in seats for its second home game, something that, admittedly, could probably only happen in Texas.

Fans who bring in a farm animal will be given free admission to the April 17 match against Phoenix Rising FC.

Fans who bring a farm animal to the Austin Bold FC match next Wednesday will get free admission. A portion of ticket sales will go toward the local 4-H chapter. #USL pic.twitter.com/m3cJCLV9Lg

Talk about a farmers league. Do note: The animals must be alive to receive free admission!

Officially dubbed “Farmer in the Del Valle” night, the first 100 fans will get a free cow bell. Presumably these are for fans to live out their dreams of being in Blue Oyster Cult and not to be used as noise makers during a sporting event, which is literally the dumbest thing ever. (Yeah, I’m looking at you, Mississippi State fans.)

Concerned about trying to watch a match and keep an eye on your farm animal at the same time? Worry not! Local 4H students will be on hand to care for the animals during the game. A portion of the proceeds from ticket sales will go to the local 4H chapter.

Now at this point you might be wondering how a soccer stadium is going to support possibly hundreds (but probably just a handful) of farm animals. Fortunately, Bold Stadium is located on the Circuit of the Americas race track, so there’s plenty of useless space for animals to roam around.

What’s next for Austin Bold FC? Hopefully they fully embrace Austin by selling BOGO tickets for hipsters and weird people.