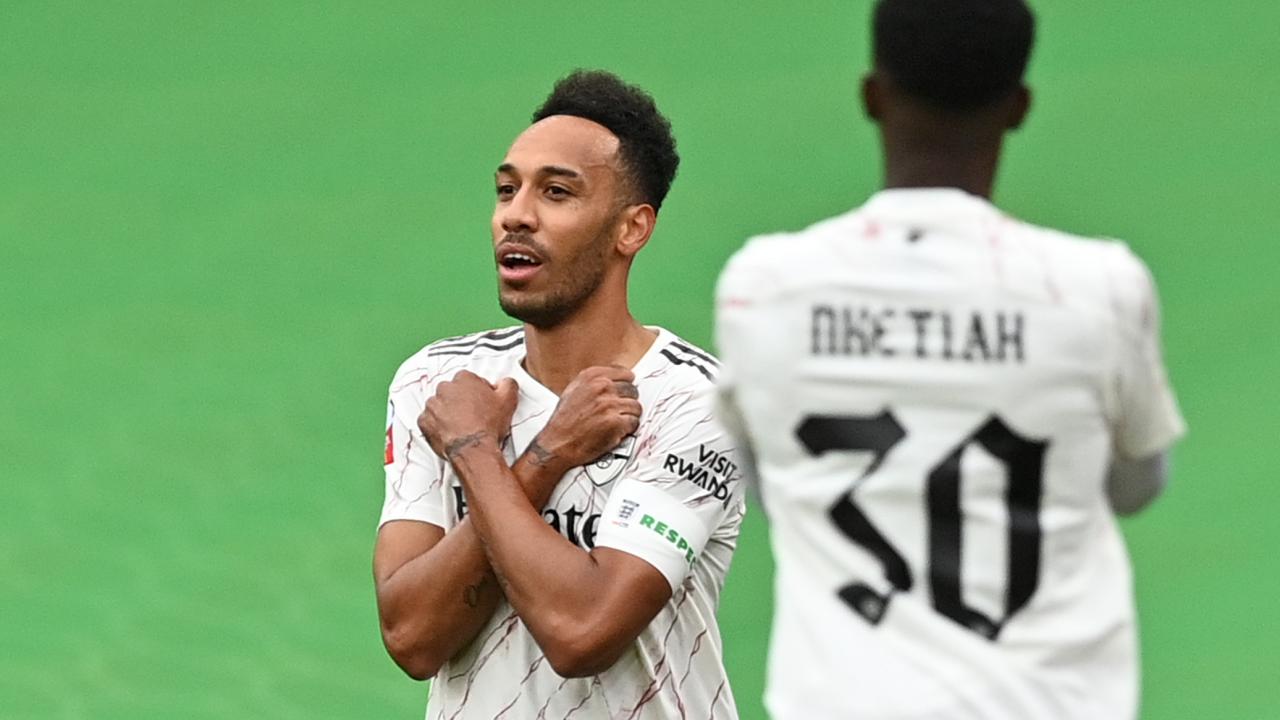 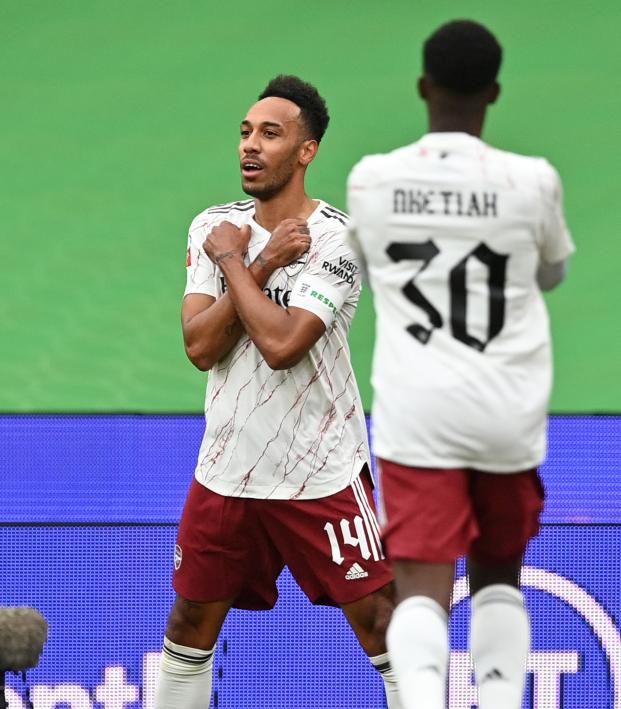 On Friday night, the world was stunned and saddened to learn of the death of Chadwick Boseman, the beloved actor who played everyone from Jackie Robinson to James Brown to Thurgood Marshall. Boseman was perhaps most cherished for his role as T’Challa, otherwise known as the superhero Black Panther.

Boseman died at 43 following a four-year battle with colon cancer on Friday, shocking a public that had no idea he had been diagnosed with stage three cancer in 2016.

On Saturday, Pierre-Emerick Aubameyang paid his respects to the adored actor, making a Wakanda Forever salute after a scorching golazo against Liverpool in the Community Shield.

Aubameyang, who in 2019 donned a Black Panther mask after scoring in a Europa League match, opened the scoring in the 12th minute at Wembley a bit against the run of play, cutting inside off the left flank before curling in a stellar effort from the edge of the box.

After scoring, the Arsenal star celebrated with the Wakanda Forever salute.

No doubt Chadwick Boseman was in Aubameyang’s mind as he celebrated the goal. Aubameyang posted to Instagram and tweeted a tribute to Boseman before the match.

We all feeling it!! may you Rest in Peace You gave us so much Hope and strength thanks for everything #wakandaforever  @chadwickboseman

As we mentioned, Aubameyang has a history of Black Panther celebrations and has talked about how much Black Panther means to him, a native of Gabon.

Chelsea won the Women’s FA Community Shield earlier in the day at Wembley, beating Manchester City 2-0 thanks to an absurd golazo from Millie Bright.