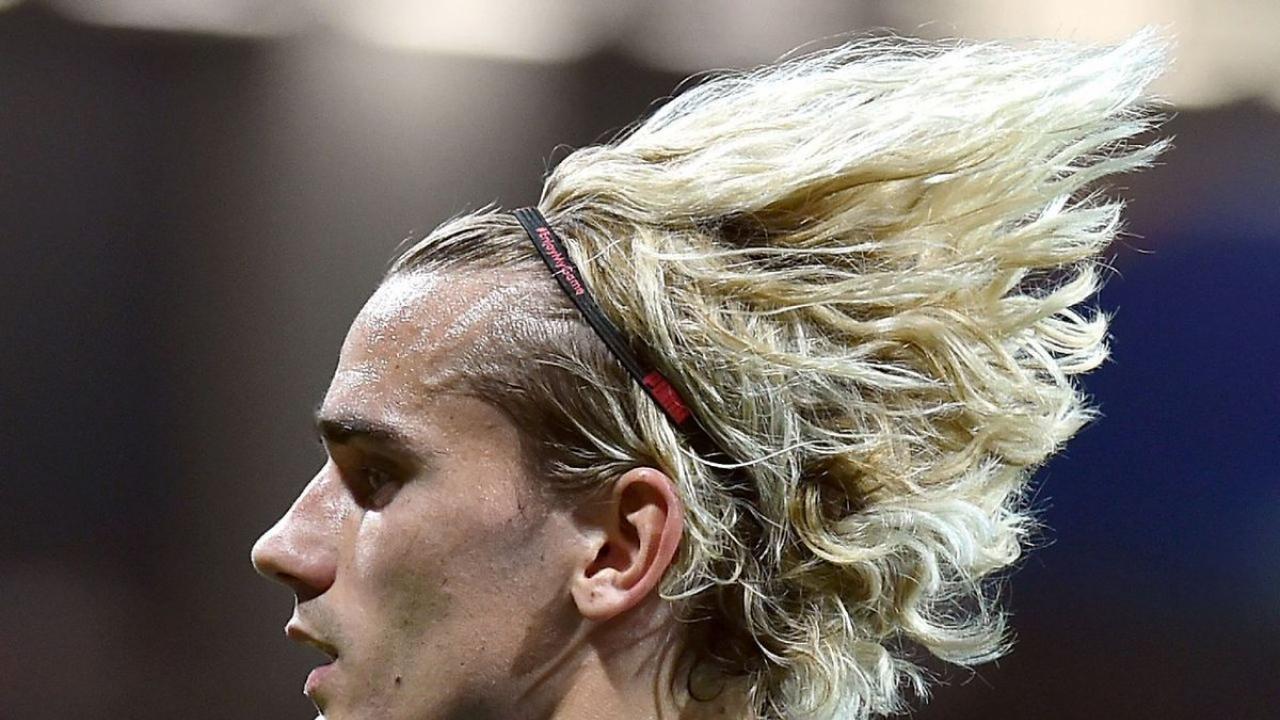 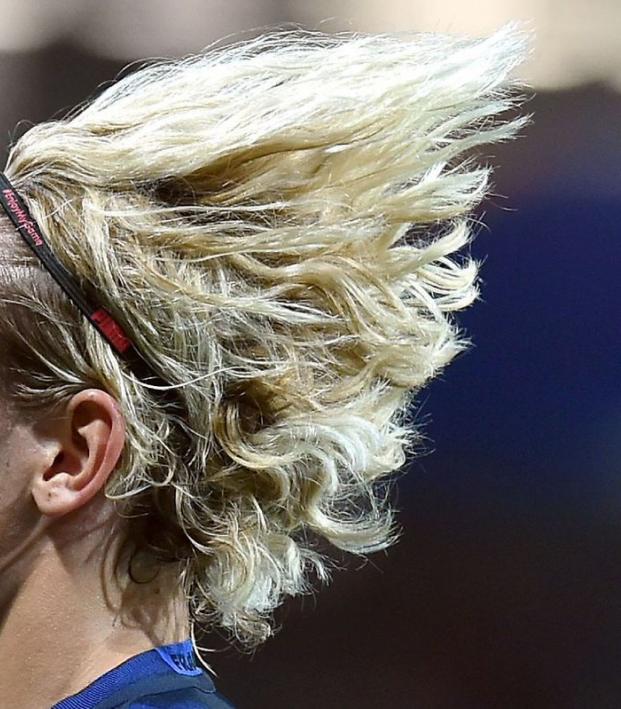 If Atletico Madrid Land Diego Costa Then The Spice Will Flow

Connor Fleming September 20, 2017
Atletico Madrid are a Diego Costa away from something especially spicy.

Atletico Madrid defeated Athletic Bilbao 2-1 at the San Mames on Tuesday to continue their unbeaten start to league play after five matches. But anemic draws against Girona and Valencia find them trailing Barcelona by four points, and you can’t fight the feeling that despite the continued excellence of players like Koke and Antoine Griezmann, there’s a Diego Costa-sized hole in this Atleti side.

Due to Atletico’s maintained excellence since hiring Diego Simeone back in December of 2011, it’s impossible to view this team without applying the critical lens of genuine Champions League contenders. In many ways this is extremely unfair. According to an analysis of group stage squad values, Atletico should be viewed alongside the likes of Liverpool, Tottenham and Borussia Dortmund rather than the likes of Real Madrid, Barcelona and Chelsea.

But we’ve come to expect much more Simeone’s charges. The backline of Jan Oblak, Juanfran, Diego Godin, Stefan Savic and Filipe Luis are there, like always, to make you suffer. The midfield of Koke, Saul, Gabi and Yannick Carrasco is going to outwork you five times over, and then Griezmann will ensure that the spice always flows. It’s a tried and trusted formula.

It was supposed to finally collapse last season, but Atletico salvaged a third place finish in La Liga while advancing to the semifinals of both the Champions League and Copa del Rey.

It was another remarkable season for the club, only tainted by the excruciating manner of their defeat to Barca in the Copa and Real in the Champions League. The success and the heartbreaking defeat have become clockwork, and so Atleti approached the 2017-18 with an obstinately impassioned “We go again!” mentality.

With a FIFA sanction forbidding Atletico from registering players over the summer window there wasn’t much else they could do. But with the success they’ve had, and with contract extensions for Simeone, Griezmann, Saul and Fernando Torres, why wouldn’t Atletico supporters approach their first season at the Wanda Metropolitano expecting more of the same?

After six matches, five in La Liga and one in the UCL, it’s abundantly clear that this Atletico side is extremely true to its DNA. In six matches they’ve only surrendered four goals. They’ve suffocated the likes of Valencia and Roma while keeping three clean sheets.

But if we’re going to apply the question of “Are Atletico Madrid genuine Champions League contenders?”, we have to view their disparity going forward with trepidation. It goes without saying but this is a side that would hugely, greatly, massively improve with the addition of Diego Costa in January.

Alarm bells were gently ringing following Atletico’s opening 2-2 draw with lowly Girona, a match that Atleti were undeniably outplayed in and only salvaged thanks to an Angel Correa wonder strike.

In their second match a superlative brace from Koke gave them the resounding scoreline against Las Palmas of 5-1, but it’s not often you’ll see a team score five goals with six shots on target.

Atletico’s third La Liga encounter was much more in line with what you’d expect from a Griezmann-less Atletico. There was zero invention from the visitors with the forward line of Angel Correa and Luciano Vietto struggling mightily.

Griezmann’s return for the club’s Champions League match against Roma outlined the side’s need for a genuine No. 9. Atletico were absolutely dominant with 20 attempts and 10 on target, but they were still held to a 0-0 draw because of their wastefulness in and at the top of the box.

The French forward is a superlative footballer. He’s perfected the art of the forward position and is more than capable of shouldering the entire attacking ambitions of a club — unless your team is looking to win the Champions League.

As Real Madrid have shown, regardless of the spectacular talent of one individual, you now need two or three of those players stockpiled at your club to lift Europe's most prestigious prize. If Griezmann is effectively shutdown or just suffers an off day, Atletico are likely finished. The same can't be said of Real Madrid's reliance on Cristiano Ronaldo.

Without Diego Costa, Atletico will have a great season that probably culminates in a heartbreaking loss in the Champions League knockout stage. Most likely to Real Madrid.

With Diego Costa, this could be the season.